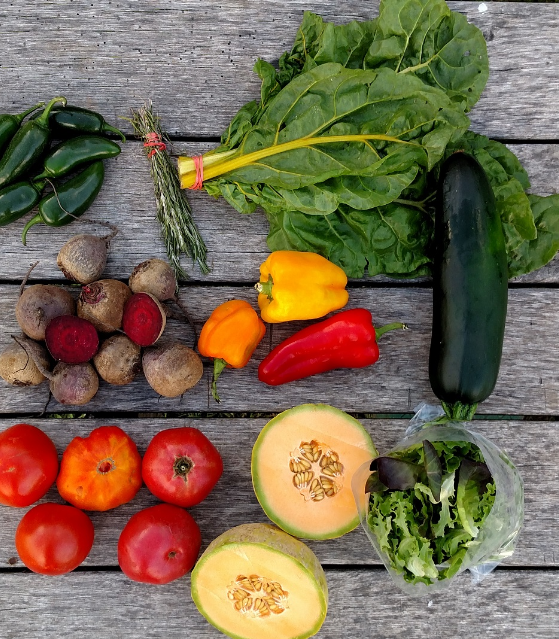 There are all sorts of factors influencing agriculture these days — at many different levels. One is certainly the increase in demand for locally sourced food. It’s worth visiting an Urban Land Institute report we missed when it came out in 2016 — Cultivating Development: Trends and Opportunities at the Intersection of Food and Real Estate.

The report cites USDA statistics on “local food” sales which grew from $5 billion in 2008 to $12 billion in 2014 and were expected to hit $20 billion by this year. There were five times as many farmers markets in the US in 2016 as there were in 1994. And the number of food hubs — “local centers that connect farmers to food-using businesses and support local food production and distribution” — grew by almost 300% from 2007 to 2012.

This is influencing some real estate and development trends around the nation, especially in and near urban areas. Boston Public Market opened in the heart of the city in 2015 as a food hub and incubator for vendors selling locally sourced foods. Washington DC’s Union Market opened in 2012 as an indoor food hall of local and regional businesses.

The report also describes agrihoods — “master planned or residential communities built with a working farm as a focus.” There appear to be dozens of agrihoods spread across the country, several of which are profiled in the ULI report. Here’s a different source’s list of twelve, including Willowsford in Loudon County, Virginia.

About 17% of the Chesapeake watershed is in some form of active agricultural use. And farmland preservation is a major focus of land protection in the Chesapeake watershed. We don’t know the amount of watershed land dedicated to sourcing local food, defined by USDA as “as the direct or intermediated marketing of food to consumers that is produced and distributed in a limited geographic area.” But, the Maryland Department of Agriculture listed and mapped over 120 farmer’s markets in Maryland in 2018.

These trends and others make us think about how agriculture will evolve in the coming decade and beyond, and how that should influence our efforts to conserve farmland and other valued lands in the watershed.