An Urgent Call to Action 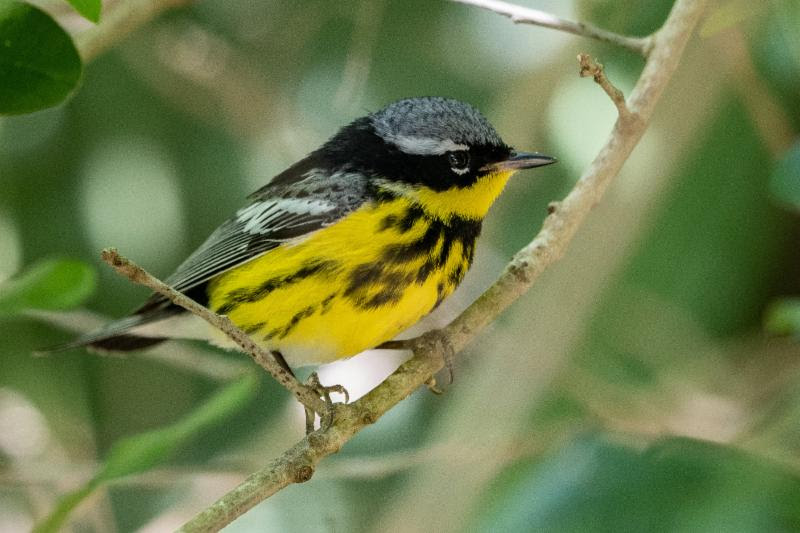 The urgency of conservation has hit the news in recent weeks, from front pages of newspapers to television networks and social media. And the stories have been alarming, driven by the May 6 release of a new authoritative report on the state of the earth’s biodiversity by the Intergovernmental Science-Policy Platform on Biodiversity and Ecosystem Services (IPBES).

The distinguished scientist Tom Lovejoy, who is often referred to as the “Godfather of Biodiversity” after coining the term in 1980, writes about this challenge in a compelling and concise article in Science Advances. It’s an accessible, clear and recommended read.

Lovejoy writes: “A scientific assessment of the state of biodiversity and ecosystems services in the context of climate reveals that all are inextricably intertwined, united yet dispersed, invaluable yet monetizable, reflecting nature in its holistic role as the bedrock of human civilization. . . The IPBES synthesis is today’s report card, and it tells a short story: Eden is gone. While the planetary garden still exists, it is in deep disrepair, frayed and fragmented almost beyond recognition.”

Lovejoy also notes that all is not lost, but “dramatic changes will need to be supported by leaders, who themselves must promote new ways of understanding the meaning of ‘quality of life,’ ones that value consuming less, wasting less, conserving more, and engaging truly novel approaches to global resource conservation and management.”

He points to the IPBES coinciding, fortunately, with “new and hopeful visions emerging from the conservation community that adjust the scale and impact of collective efforts upward dramatically.” Among these are the “Global Deal for Nature” profiled in a recent Lightning Update. Uniformly, the call is for substantially increasing the amount of protected land and waters.

Here in the Chesapeake watershed, we hear this call, viewing land conservation as central to quality of life in our communities, landscapes and region. Not coincidentally, Tom Lovejoy was keynote speaker at the 2017 Annual Meeting of the Chesapeake Conservation Partnership!