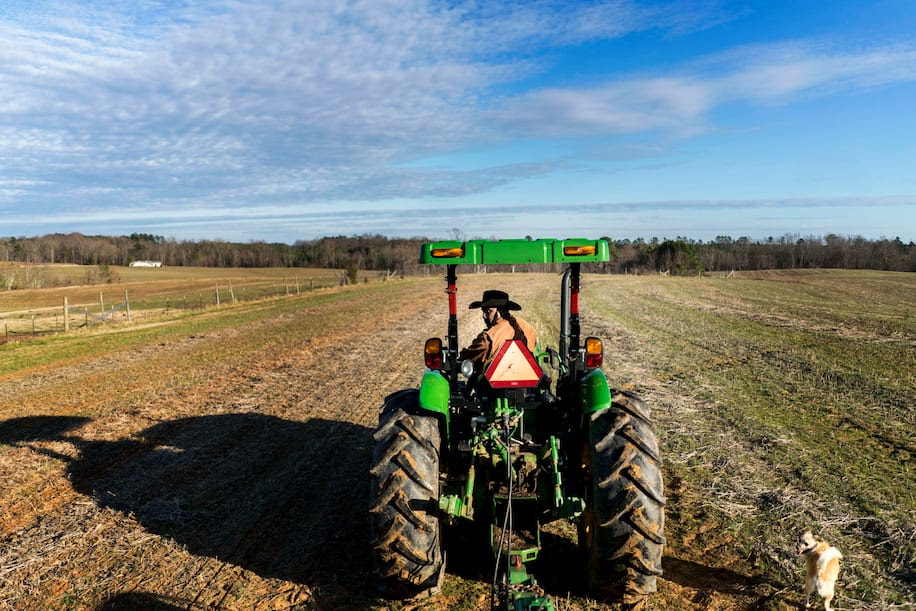 Conservationists are in the land and property business. There were two pieces of news last week related to property, taxes, loans, and equity — one bad and one hopeful. We should take note of each as they inform our understanding of the challenges in addressing equity issues around the lands and communities we seek to support.

A disturbing article in Bloomberg Equality + Businessweek shares findings from a nationwide study of the disparity in property tax assessments between lower value and higher value neighborhoods. The differences are stark and disproportionately disadvantage Black homeowners.

From the Bloomberg story: “Local officials have overvalued the lowest-priced homes relative to the highest across the U.S., nationwide data show. From 2006 through 2016, inaccurate valuations gave the least expensive homes in St. Louis an effective tax rate almost four times higher than the most expensive. In Baltimore it was more than two times higher. In New York City it was three times higher.” 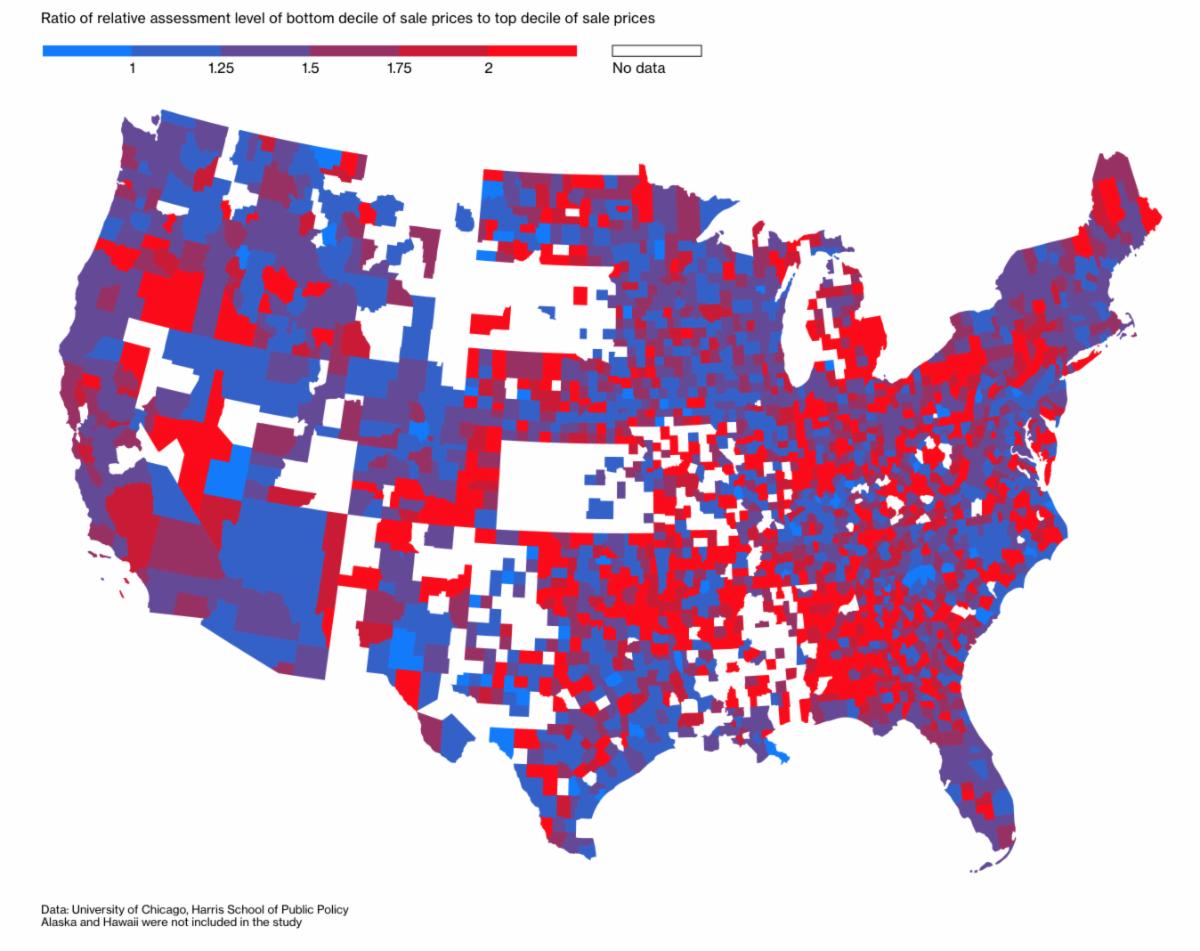 “It’s a textbook example of institutional racism,” says Christopher Berry, a professor at the University of Chicago’s Harris School of Public Policy who led the nationwide research study. “There isn’t anybody making explicitly racial decisions to produce these outcomes. Nevertheless, they are racially disproportionate.”

Berry found that just in Chicago in 2018, unfair tax assessments shifted $2.2 billion in property tax payments from the wealthiest neighborhoods to the least wealthy.

Finally, Help in the America Rescue Plan Act for Farmers of Color

President Biden signed the America Rescue Plan Act last week, and included within it, the Emergency Relief for Farmers of Color Act which provides $4 billion in debt relief. As reported in Successful Farming, this is the result of 20 years of advocacy by Black farmers.

There has been extensive documentation of discrimination by the US Department of Agriculture for years. It resulted in a 1997 class action lawsuit and two civil rights settlements between USDA and Black farmers, known as Pigford I and Pigford II. But, ultimately very little of the Pigford settlements went to debt relief, fueling deep disappointment and continuing frustration for the thousands of farmers who had faced a legacy of unfair lending practices.

In a step described as historic, the new Act will forgive 120% of the value of loans from USDA, or from private lenders guaranteed by USDA held by “Black, Indigenous, and Hispanic farmers and other agricultural producers of color.”

As quoted by NPR, Secretary of Agriculture Tom Vilsack said: “I think there are two basic reasons for the importance of this and the necessity of it in the American Rescue Plan. First, the fact is that there was discrimination in the ’70s and ’80s and into the ’90s at USDA that made it very difficult for socially disadvantaged producers to access fully and completely the programs at USDA. And the result, of course, is that over a period of time, they get further and further behind.”

Vilsack said this is an “acknowledgement that acts of discrimination took place. And that you not only have the specific result of the act, but that there is a cumulative effect of being discriminated against that grows over time. And in order for us to have an equitable and a fair USDA, it’s necessary for us to address that gap.”

Quoted in a Washington Post story, Tracy Lloyd McCurty, executive director of the Black Belt Justice Center, which provides legal representation to Black farmers, said “this is the most significant piece of legislation with respect to the arc of Black land ownership in this country.”