Celebrating the Natural and Cultural Diversity on the Chesapeake Bay 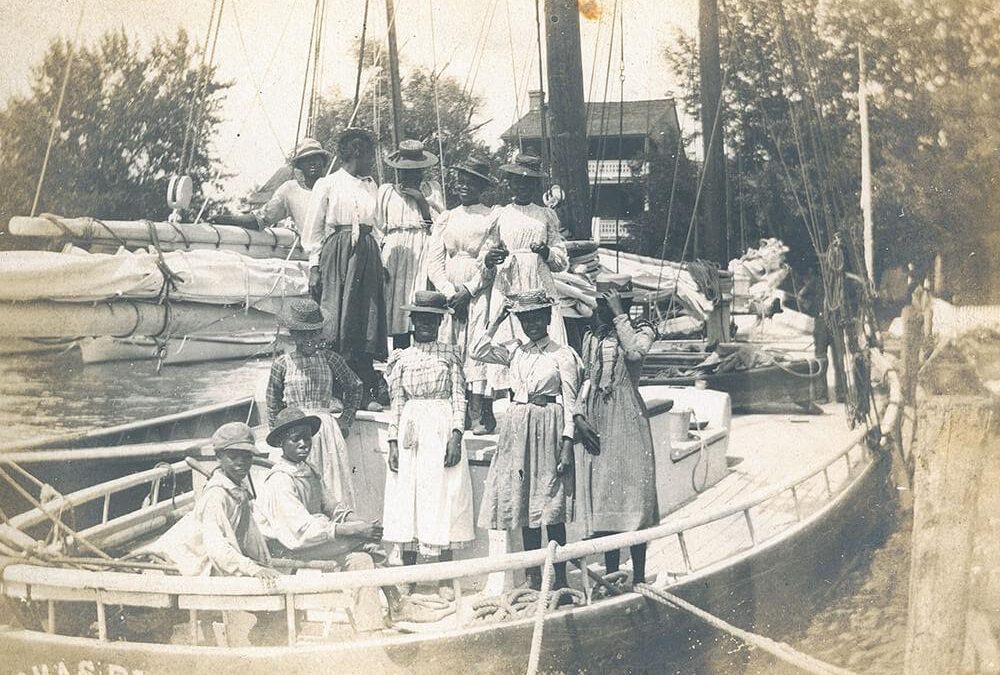 A group of African Americans pose aboard the bugeye Thomas Blades in the harbor of St. Michaels, Maryland, c. 1910. Image courtesy gift of Mary V. Thomas to the collection of Chesapeake Bay Maritime Museum.

Our sense of belonging is often tied as much to a physical place as it is to our own connection with the people and history of the place. We must tell the stories and recognize the important places so they can be protected. There is a partnership between the National Park Service; the National Trust for Historic Preservation; the states of Maryland, Pennsylvania and Virginia; and the Chesapeake Conservation Partnership to map African American historic sites in the Chesapeake Bay Watershed. With a goal of telling a more complete American story, the partnership will map and identify sites and landscapes in the Chesapeake watershed significant to African American history and culture. As an advisor overseeing and contributing to this effort in the states of Maryland, Pennsylvania, Virginia and the District of Columbia, I identify significant African American communities, people and venerable landscapes along the 200-mile reach of the bay.

The mapping initiative, “Documenting Chesapeake Watershed Sites and Landscapes Important to African Americans,” was announced in October 2020 and is intended to ensure that places important to African Americans are better represented in land conservation priorities in the watershed, and ultimately that more of these sites are conserved through land protection and historic preservation. “While 18 million people live here, there are important sites and stories that have not received equal attention and need to be elevated and remembered,” said Wendy O’Sullivan, who serves as Superintendent of the National Park Service’s Chesapeake Office. “This partnership to document African American sites and landscapes is crucial to ensuring these places are honored and reflected in the Chesapeake and American stories.” 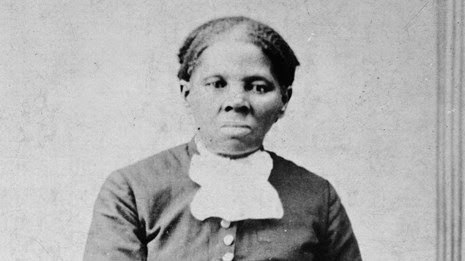 African Americans have a long-established history in the Chesapeake watershed. Familiar historical figures, such as Frederick Douglass and Harriet Tubman, have deep connections to the bay. Southern Maryland counties are the cradle of African American history and culture, between the Patuxent and Potomac tributaries. These navigable waterways spawned the growth of our nascent nation, as fishing and farming industries flourished. However, these ancient rivers were waters of hope and despair for enslaved and free Africans, given their place in history with the Underground Railroad. The Chesapeake Bay and connecting rivers served as a pathway to the north. During the Civil War, the watershed was divided over slavery. Black citizens were crucial to the Union war effort, engaging in wartime operations and serving in the army. The 1860s also saw the growth of the fishing industry in the region and, with it, the presence of African American watermen.

The perseverance, productivity and resourcefulness of African Americans have had a profound impact on the cultural and historical heritage of our country, a point emphasized by the Chief Preservation Officer of the National Trust of Historic Preservation, Katherine Malone-France. Despite the invaluable impact that African American communities have had on the watershed for hundreds of years, our history has been underreported. 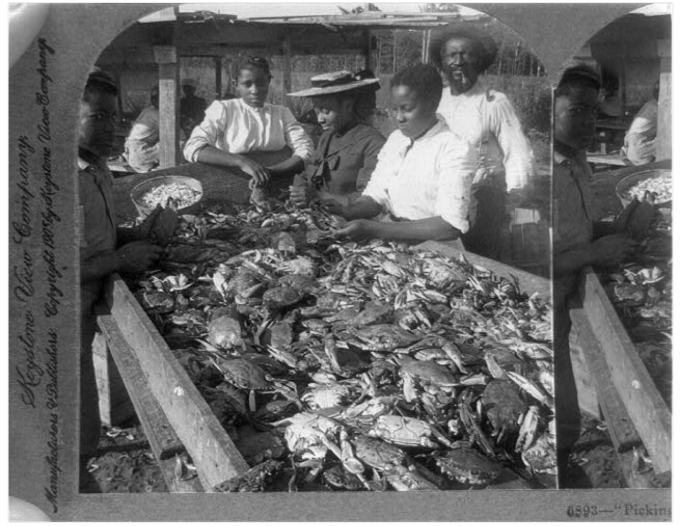 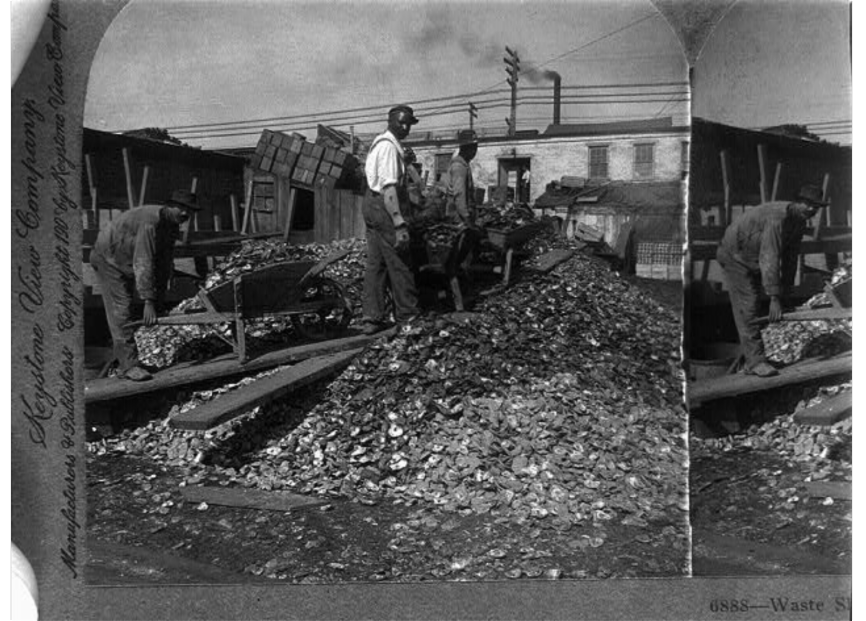 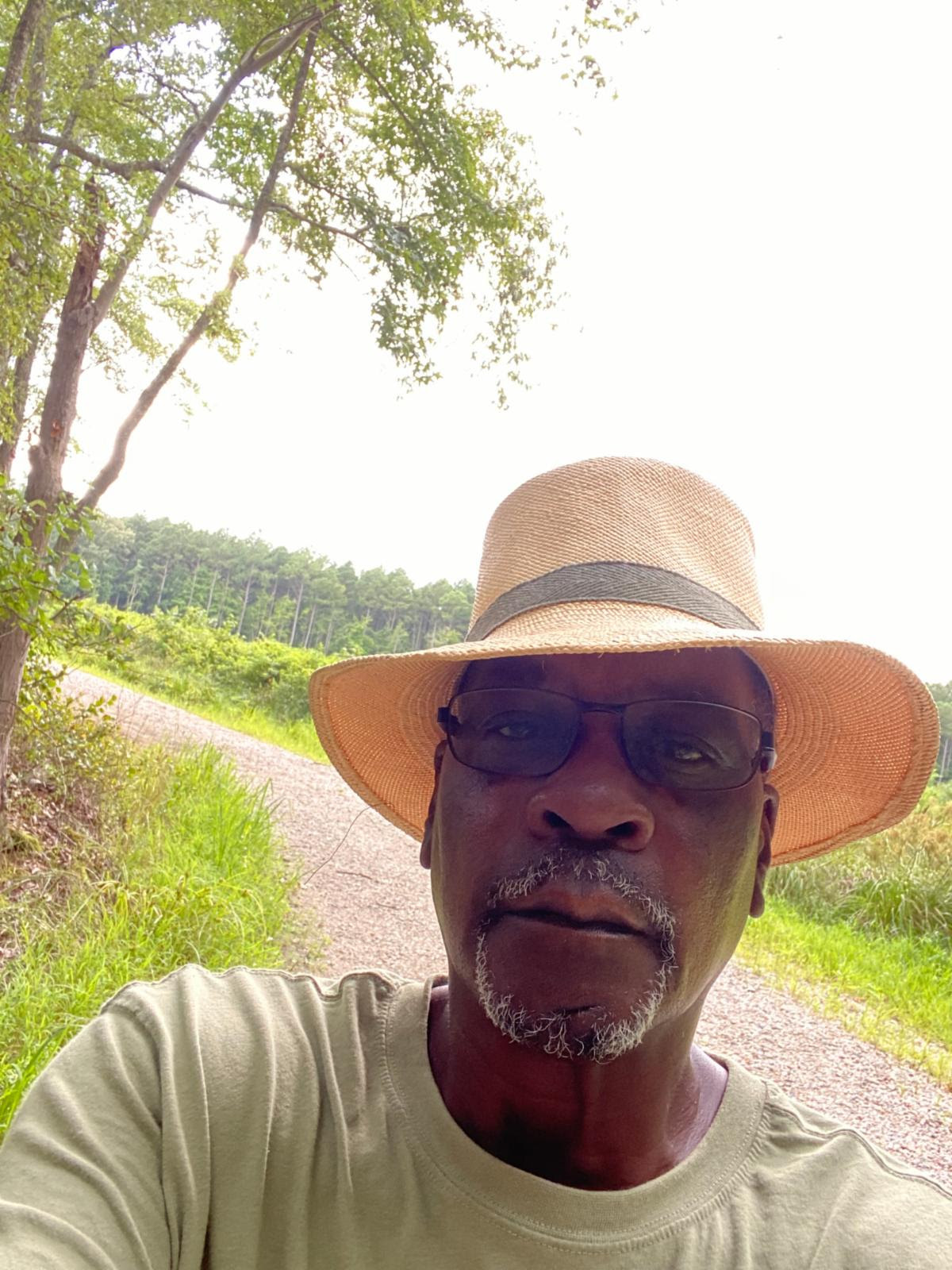 As a fellow waterman and longtime proponent of recognizing, preserving and commemorating the impact of African Americans and our history in the watershed, I am a strong advocate for local, state and federal officials working directly with community-based non-government organizations (NGOs) that have a demonstrated history of working directly with minority, underserved and non-traditional communities. Residents of these communities have not been afforded the opportunity to share their lived experiences for themselves. Foundations such as the Blacks of the Chesapeake have built trust with formal and informal leaders within these underserved enclaves over the years. In addition, members of the Blacks of the Chesapeake are adept at navigating through the halls of governments and have developed strong connections in the educational, religious, business, civic and philanthropic communities.

Black history is American history, and American history is Black history. The two of them cannot be told separately or considered apart. This is one of our country’s wrongs that I am working to make right. I think all of us in the modern era can acknowledge that and give the same honor and respect to African American history as the “founding fathers” history that we were all taught. We now need school systems, governments, and all of our institutions to see the value of this inclusive mindset. This bay, too, is yours and mine. It belongs to everyone, and we are all tied to its history, culture, and ecosystem.