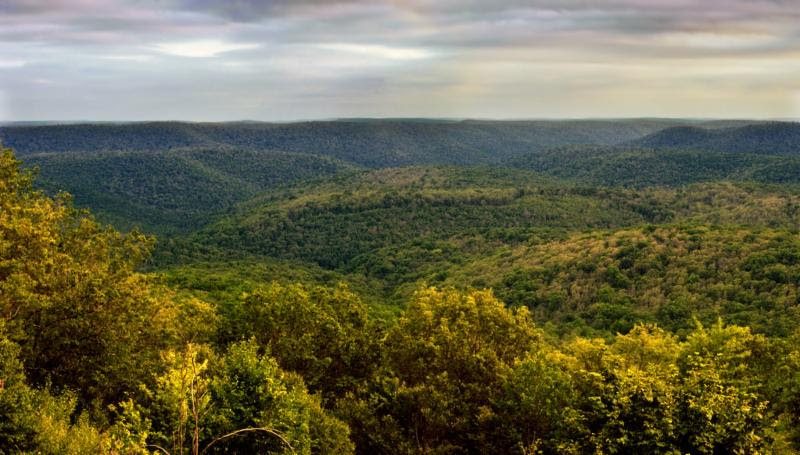 The majority of the Chesapeake watershed is forested. And most of these Chesapeake forests were recently assessed for their vulnerability to projected climate change.

The Mid-Atlantic Region Forest Ecosystem Vulnerability Assessment and Synthesis is the work of dozens of scientists and forest managers who evaluated climate change scenarios and influences on forests in Pennsylvania, New York, Delaware and parts of Maryland. Published by the USDA Forest Service, the 294 page report covers a wide range of findings and addresses implications for forest management and conservation. Among the key findings:

The report cites a number of management implications. Among the most direct implications for land protection: “Land conservation planning is expected to include more emphasis on climate adaptation strategies related to carbon mitigation, refugia for at-risk species and habitats, landscape connectivity for migration corridors, and water supply protection.”

A helpful four page summary of the report can be found here.