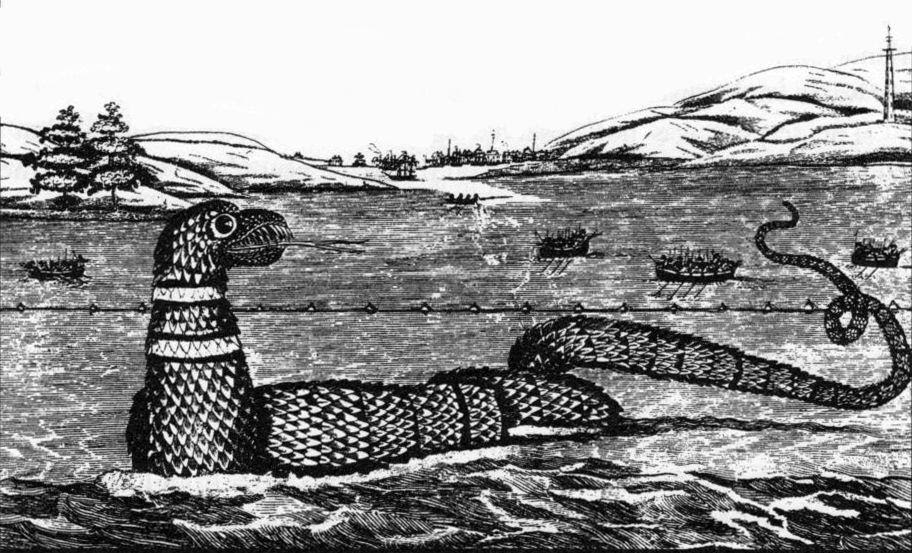 Is the Chesapeake Bay harboring its very own sea monster?

Maryland lore would have us believe that beneath the calm waters of the Chesapeake Bay, a monster lurks.

On a clear night in May 1982, Robert Frew and his wife entertained his friends at their home along the Bay. Around 7:30 p.m., Robert looked out to admire the scenic Bay when he saw something floating against the tide. It was a long object, appearing almost thirty feet long. Robert and friends watched in awe, needing to capture the creature on camera. Five minutes later Robert captured Chessie, the Chesapeake Bay monster on video. The grainy footage aired on television but wasn’t the first sighting or the last of Chessie.

A Timeline of Chessie

1936 – Military helicopter pilot reports seeing something big and reptilian writhing around in a restricted sector of the Bush River.

August, 1980 – An unusual creature is spotted in the Prospect Bay sector of Eastern Bay by Rosamond Hayes of Alexandria.

September, 1980 – Sighted near the Bay Bridge Tunnel of Virginia Beach, a strange creature appears and was “certainly no manatee”.

July, 1982 – A few miles from Cloverland Beach, a sea creature is spotted. This point in the timeline brings out accounts of new and earlier sightings from Navy and Coast Guard officers, commercial fishermen, captains including FBI and CIA agents.

A Couple More in ’82 and 83 – Several more sightings followed through out the year of ’82 and ’83 describing Chessie as a snake like creature with small humps in a greenish-brown color. 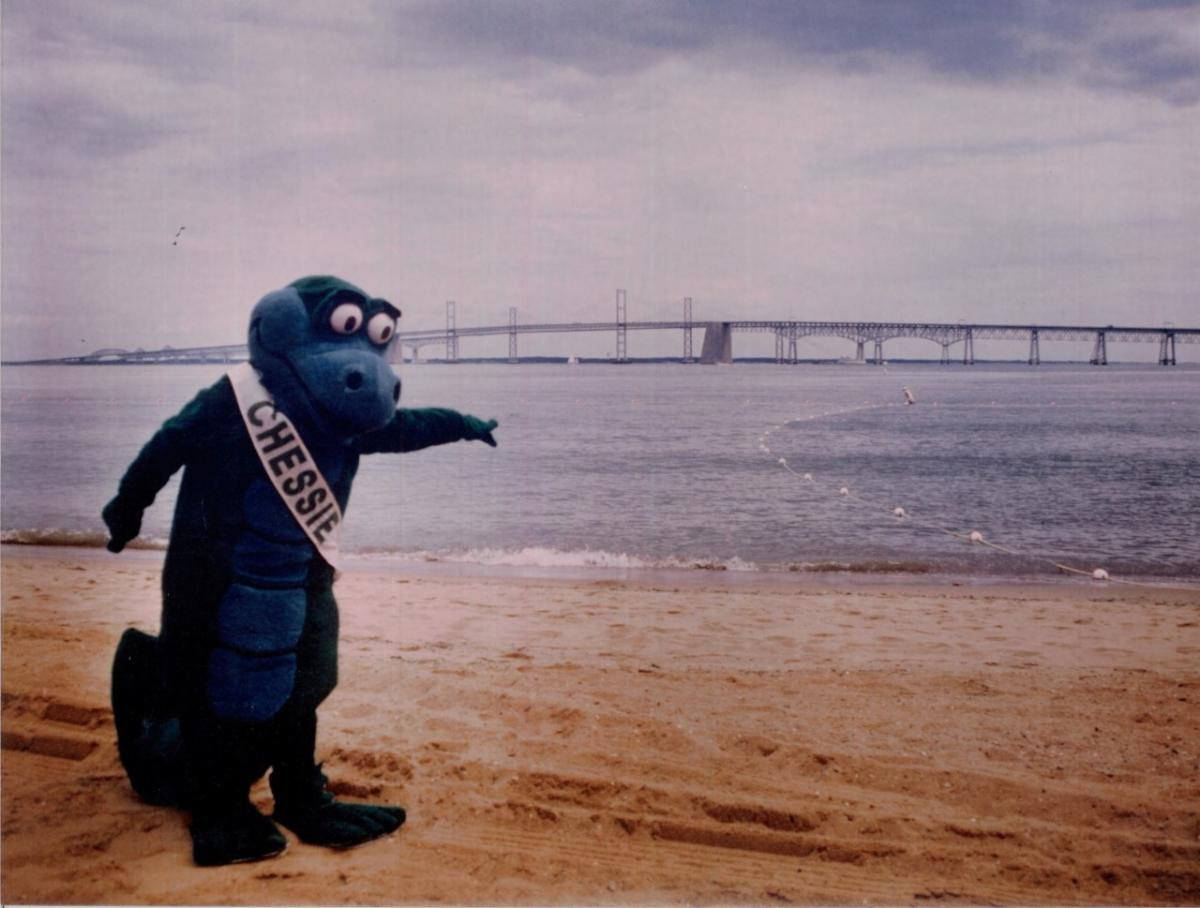 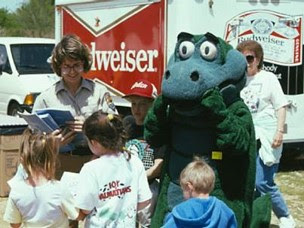 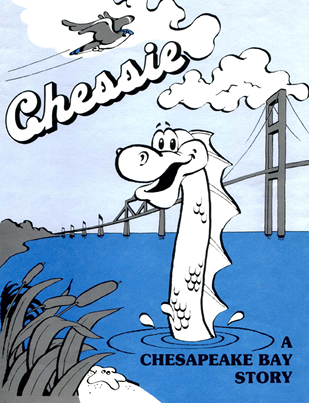 Over time, Chessie developed into an environmental icon associated with the ecological health of the Chesapeake Bay and continues to play a role today.

An educational coloring book in 1986 was created by the U.S. Fish and Wildlife Service known as “Chessie: A Chesapeake Bay Story”. The book focuses on the Chesapeake Bay and protecting its resources.

A second coloring book, Chessie Returns was published in 1991 and Chessie soon became a symbol for environmental advocacy in Maryland. Illustrations of the sea monster gave a friendly appearance, creating a awareness for pollution in the Bay. 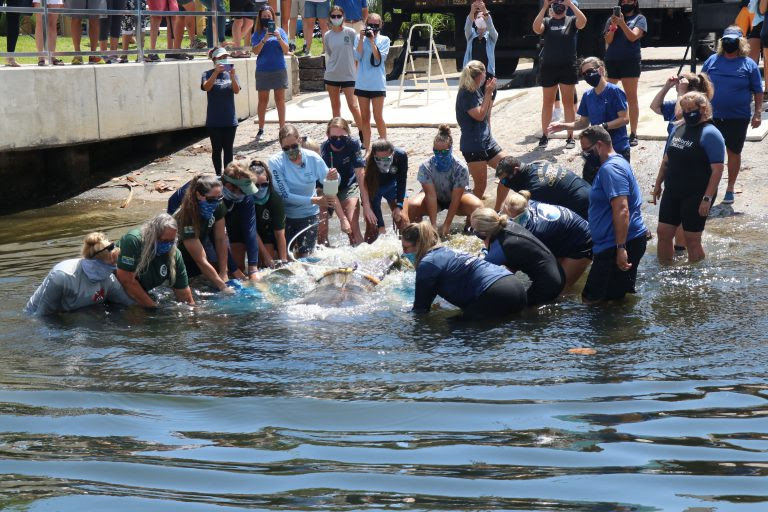 The Chessie story doesn’t end there…

The story of Chessie picked backed up in the summer of 1994, when nearly a 1,100 pound Florida manatee was spotted wandering the waters of the Chesapeake Bay and its tidal tributaries.

Chessie, the manatee, continued to appear as he stuck around to enjoy the warm waters of the Bay. However, early October he was caught in an unusual weather system causing water temperatures to plummet into the 60s. Cindy Driscoll, Maryland’s Department of Natural Resources state wildlife veterinarian, worked quickly to tracked down Chessie and save him from any harsh temperature exposure.

Arrangements were made with the help of the U.S. Coast Guard to fly him back to Florida. When he arrived in his home state, he was tagged and released by staff and volunteers from SeaWorld Orlando and multiple manatee conservation organizations. The excitement drawn upon from Chessie and his travels helped conservation of manatees everywhere.

What Chessie really is and whether this Chesapeake phenomenon actually exists is a matter of speculation, but Chessie does exist in providing an important message for everyone who values the cultural heritage of the Chesapeake Bay.