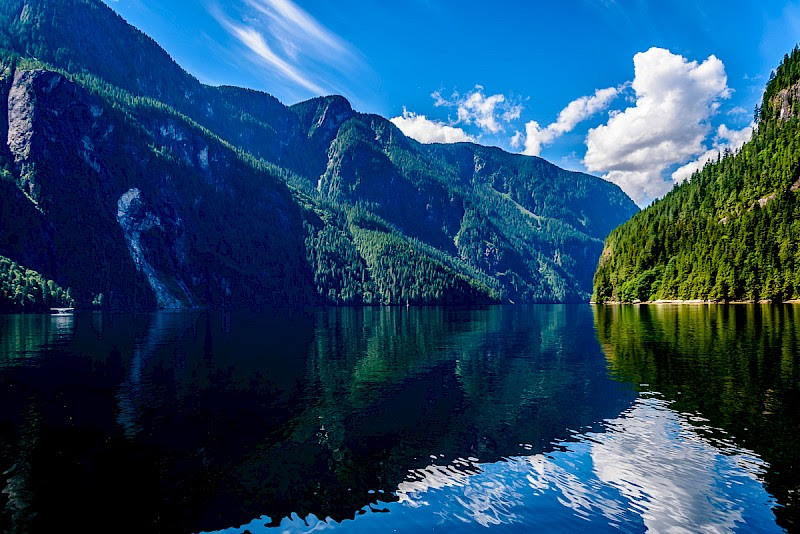 Is crowd-funding a viable strategy for raising funds to protect land? Canadians seem to make the case that it can be.

The BC Parks Foundation just completed a $3 million dollar crowd-fundraising campaign to protect 2,000 acres with three miles of waterfront along Princess Louisa Inlet in British Columbia. The funds were raised over the course of several months.

Andrew Day, BC Parks Foundation CEO, said some of the funds came in through donations of $100,000 or more, but there were large numbers of smaller donations from individuals. One fifth grade elementary school class raised $1,100. Donations also came in from citizens in other countries, including Germany and Japan. The BC Parks Foundation effort is thought to be the biggest crowd-funding effort for land protection in Canada.

Crowd-funding for conservation is getting attention. A recent study looked at 577 crowd-funded conservation projects carried out on various platforms since 2009. Most of these involved smaller scale research efforts for species conservation, rather than outright land protection. The overall funding raised across all campaigns was not high, but the study notes other awareness raising benefits from the campaigns — a diagram of tweet distribution for one small campaign related to research on kangaroos is a good illustration.

The Pennsylvania Land Trust Association (PALTA) provides helpful information on crowd-funding for land conservation, as well as some examples of campaigns conducted over the last few years.

There’s clear evidence from the crowd-funding study that campaigns can draw funders from beyond the boundaries of the area where a specific conservation project is carried out. The Canadian example confirms that. It seems that a sense of urgency, a resource that resonates with a broad segment of the public, and compelling outreach are necessary for a major campaign. The British Columbia project had all of that. It’s worth thinking about where and when those factors might come together in a Chesapeake watershed land conservation project.