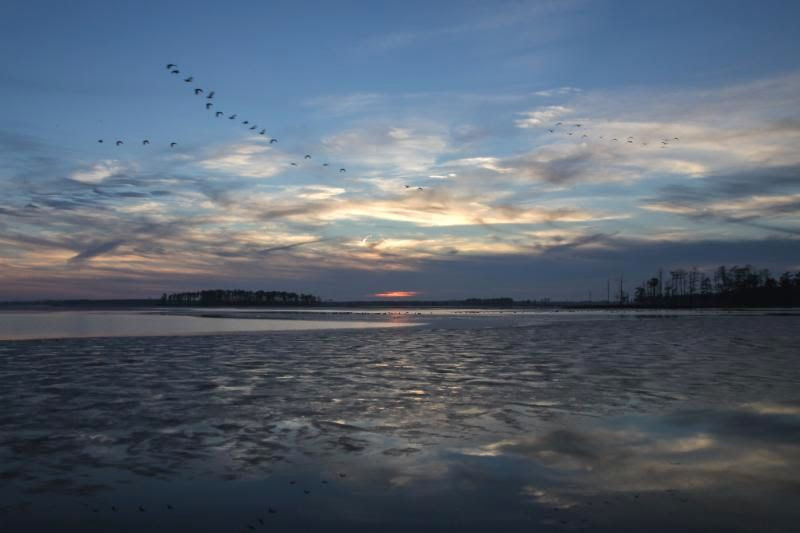 There are many opportunities available for each of us as to help conserve fish and wildlife and the habitats on which they depend for survival. We can plant native species in a yard and garden and contribute to our favorite land conservation organizations. Or, one of the most efficient and effective actions anyone can take is to buy a federal Duck Stamp.

Modest $25 personal investments add up to generate tens of millions of dollars each year, with 98% of the proceeds going directly to conserve wetland habitat for waterfowl and other migratory birds at national wildlife refuges.

The project conserves two tracts along the Blackwater River and includes tidal marsh, wooded swamp, forested uplands, and nearly 5 miles of river frontage. Protecting these tracts will benefit migrating and wintering American black duck, mallards, Atlantic Canada goose, and greater snow goose. These lands also support habitat for black rail and saltmarsh sparrow, both currently proposed for listing under the Endangered Species Act. Once they become part of the National Wildlife Refuge System, both tracts will be opened for public recreation, including waterfowl, turkey, white-tailed deer, and sika deer hunting.

In addition to their importance to wildlife, these lands also have deep historical significance related to Harriet Tubman, who was born near Blackwater and led slaves from the Eastern Shore to seek their freedom in the north. The refuge will work with the Harriet Tubman State Park and the Harriet Tubman Underground Railroad National Historical Park to interpret the tracts’ cultural and historical resources.

Everyone who purchased a Duck Stamp in 2017 or 2018 can rightfully claim credit for this spectacular addition to Blackwater. The 2019 Duck Stamps went on sale June 28 at your local post office. Anyone can buy a Duck Stamp to support conservation; plus, a current stamp gets you into any national wildlife refuge for free. Time to head out and get one!