“Earmark” Is No Longer a Dirty Word

Earmarks used to be crucial grease for pushing through priorities. After falling out of favor, they are returning with new names.

Some of us are old enough to remember the late comedian George Carlin and his 1970s bit about “the seven dirty words you can never say on TV.” This controversial comedy routine even made its way to the U.S. Supreme Court.

A number of politicians spoke out about protected or dangerous speech, but Congress did not intervene. Back then, Congress was more bipartisan and functioned relatively smoothly. There were no huge Omnibus Appropriation bills passed well after the fiscal year ended, no government shutdowns, and very little demonizing of opponents. It was also a time when most considered “earmarks” as a key legislative tool and often the glue that held the legislative process together.

A lot has changed since those days, both with TV and how Congress and the U.S. government function. Ironically, in the 21st Century, Congressional “earmarks” became a dirty word, and George Carlin’s “seven words” are all now heard on many network and cable TV channels. And, in 2021, for the first time in more than a decade, earmarks are back. Time marches on…often in circles.

So, what exactly are we talking about? An earmark, also known as a “Congressionally-directed spending item,” is when Congress allocates an amount of money for a specific purpose, and often in a specific place by an identified entity (e.g., state or local government, company, non-profit organization, etc.). Earmarks were included in funding bills (aka “appropriation bills”), but sometimes in other legislation as well.

Earmarks are generally moderate amounts of money, often providing seed money to get larger projects started. An earmark’s geographic focus, such as a House member’s Congressional District or a Senator’s state, is what makes these projects so politically valuable. They allow Members of Congress to legitimately take credit for “bringing home the bacon.”

But there were abuses of earmarks, and the small amount of corruption became very public in the early 2000s. Earmarks had no transparency and some funding items were given to political donors or were even the result of outright bribes. Earmarks were scaled back when Democrats took control of Congress in 2007 and then were eliminated when Republicans took back the House in 2011.

What made earmarks “legislative glue” for many was old fashioned Congressional horse-trading, for example: “You can insert a funding line for a new bridge in your district, but only if you vote for the entire bill on its final vote.” A million dollars here, a million there, and before you know it, legislators were able to get votes that didn’t seem possible. Lyndon Baines Johnson, as both Majority Leader and President, was a master at utilizing earmarks to get his priorities across the finish line. The Civil Rights Act of 1964 might not have happened if LBJ wasn’t able to get funding for a water project in Arizona which helped break a Senate filibuster.

No one is anticipating dramatic changes and instant bipartisanship with the return of earmarks in 2021…but it could be a small step in the right direction. George Carlin was a keen observer of language and words 50 years ago, and euphemisms abound with earmarks today. The U.S. House of Representatives has established a transparent process for what are now called “Community Projects.” The Senate has done the same, but for what they are calling “Congressionally-directed spending items.” 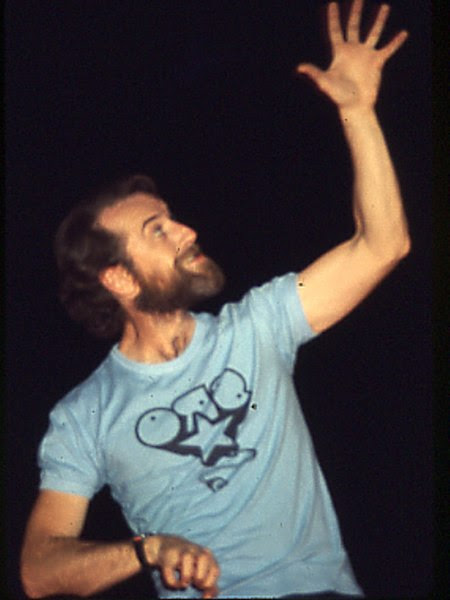 George Carlin was an insightful comedian and social critic known for his “dirty words” as well as his disdain for euphemisms.
Source: Wikimedia Commons 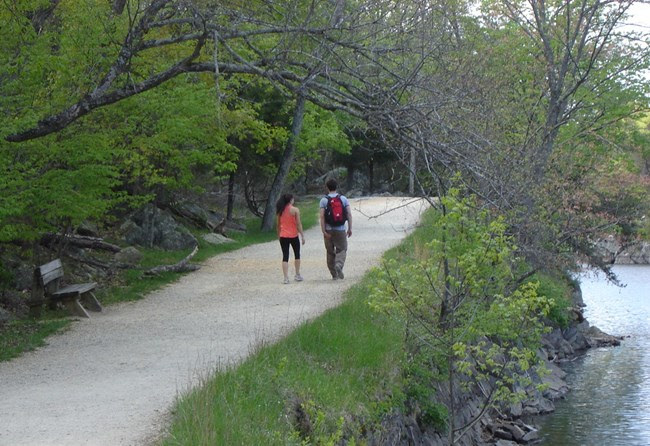 The C&O Canal National Historic Park could be one beneficiary of the return of earmarks, if Senator Chris Van Hollen gets his way.
Credit: National Park Service

Many argued that eliminating earmarks meant that Executive Branch bureaucrats in Washington, D.C., determined where and how agency money got spent, rather than by Congressional representatives who knew the needs of their district and state much better. I work on Chesapeake Bay watershed issues and have already seen some positive signs that earmarks might benefit the Chesapeake. Some little tidbits among many that could benefit the Bay watershed:

Even though Republicans in both the House and Senate weren’t vocally supportive of bringing back earmarks, many of them have submitted requests for funding. It’s still too early to tell if earmarks—excuse me, I mean Community Projects—are going to actually change any votes on the final passage of larger bills. It’s still uncertain if, in the end, the House and Senate agree to a common set of funded projects. But for now, earmarks/community projects/Congressionally-directed spending items are no longer considered dirty words.