Fallout, of the Best Kind

It often happens on a spring day like this, cool and crisp. A weather front has moved through and the skies have brightened. There is a feeling of renewal in the air. And the trees are alive with magic.

Fallout brings certain images to mind, and at least for those of us of a certain age, those images can be foreboding.

But, in springtime, when migration is underway, fallout has a completely different meaning. And not much beats it.

In early spring, you can go out in the woods and fields, and even your neighborhood, and see pretty much the same birds in the same numbers. Perhaps a few new species.

Then, one morning it happens, just as if you snapped your fingers. There’s a freshness in the crisp morning air. And the trees are loaded. Loaded with a fallout of newly arrived spring migrants, freshly decked out in spectacular breeding plumage.

It happened for the first time this spring in Annapolis last week. For month after month, few warblers in sight. And then one day they are everywhere, eating up little caterpillars and insects as fast as they can find them.

Not all migrant species come at once. Last week it was the Yellow-rumped Warblers that arrived en masse. An occasional few had been around before. You might have seen one in a day. Or not. Then, all of a sudden, there are six or seven flitting around in one tree. More in the next tree. And more in the next. 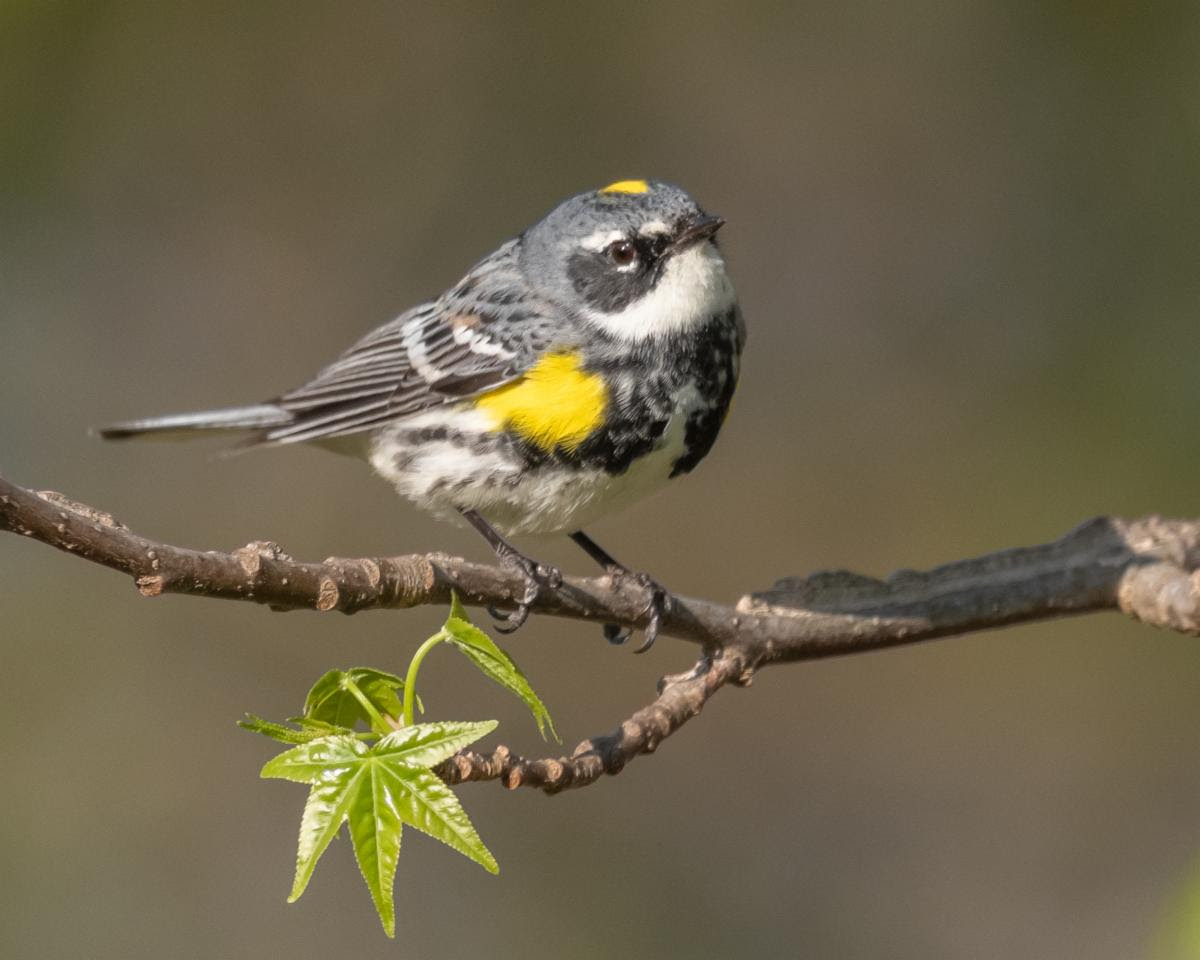 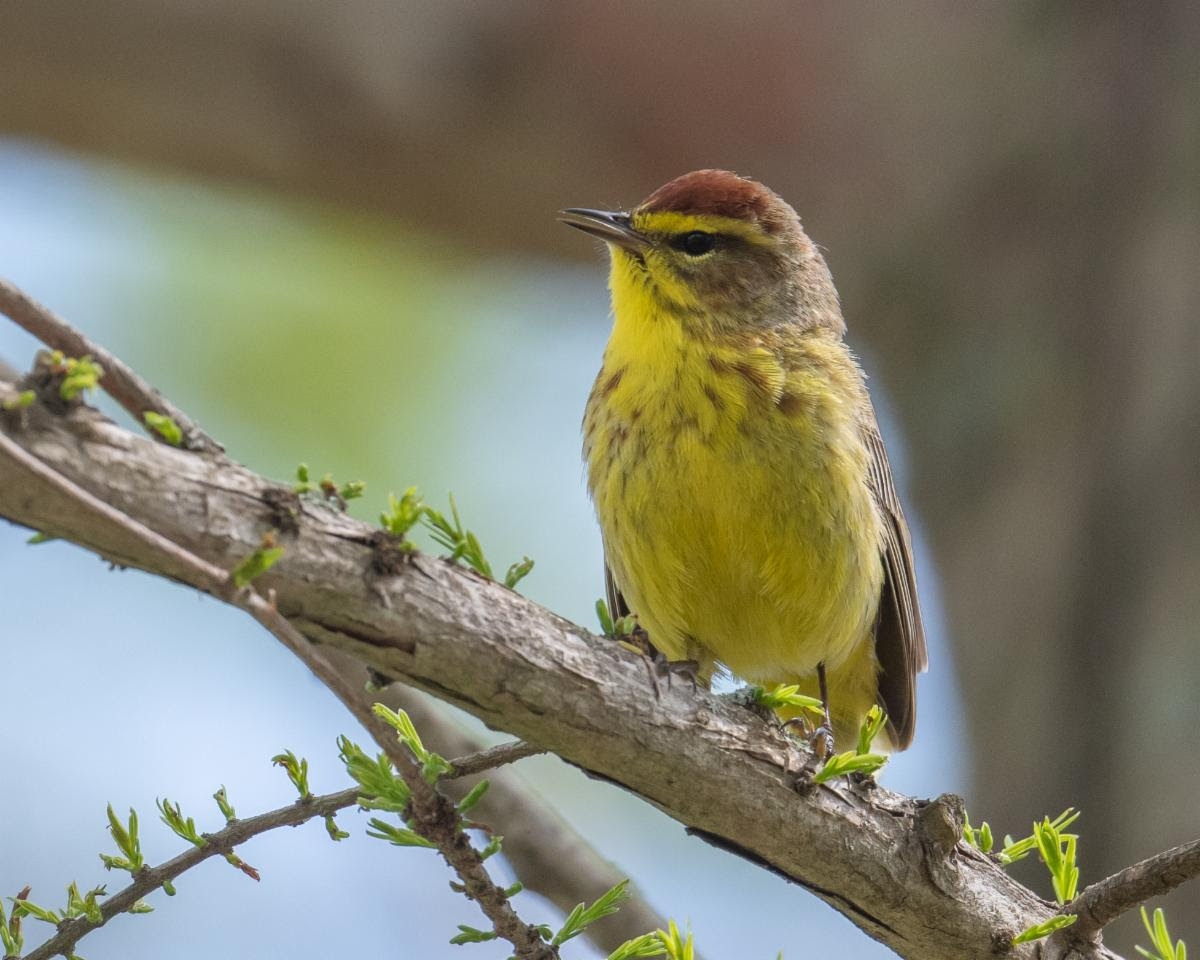 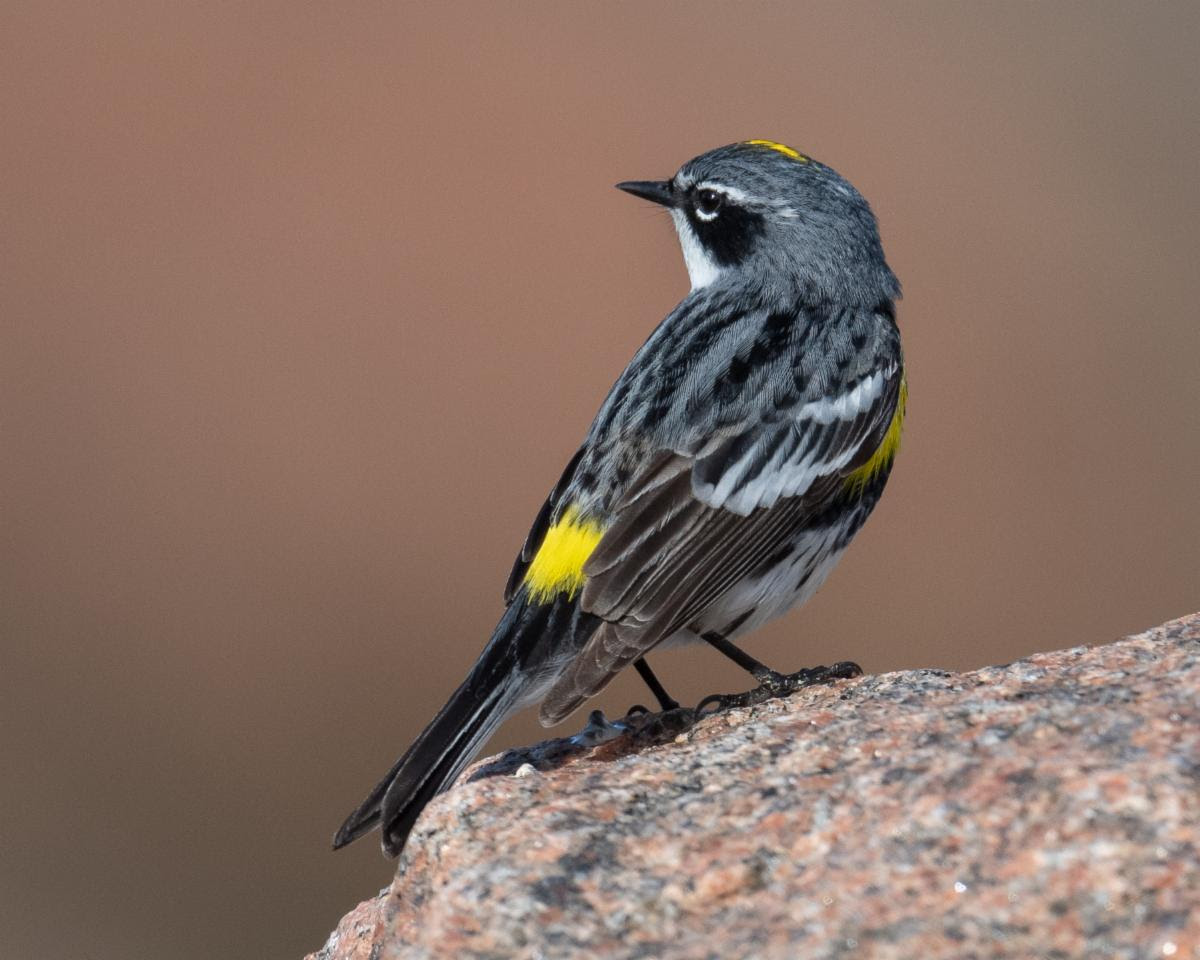 Palm Warbler numbers jumped up dramatically too. And here and there were the first arrivals of some other species, indicating the rush is now starting. It will ramp up dramatically over the coming weeks.

You look at a Yellow-rumped Warbler (or Butter Butt, as some call them, for the obvious reason shown in this image!) and think, does nature in the Chesapeake watershed get more magical and beautiful than that?

Well, just look around outside and see. This is just the beginning of the show. But it doesn’t last long. Many of these remarkable creatures are just stopping along the way to refuel for the continued flight to breeding grounds.

Some Yellow-rumped Warblers will stick around in the higher elevations of the Chesapeake watershed, but most are heading on to northern New England and Canada. See the magic of Yellow-rumped migration playing out over geography by clicking here or on the map below, animated with data from eBird. It all points to the importance of conserving habitat in the Chesapeake watershed and around the planet. 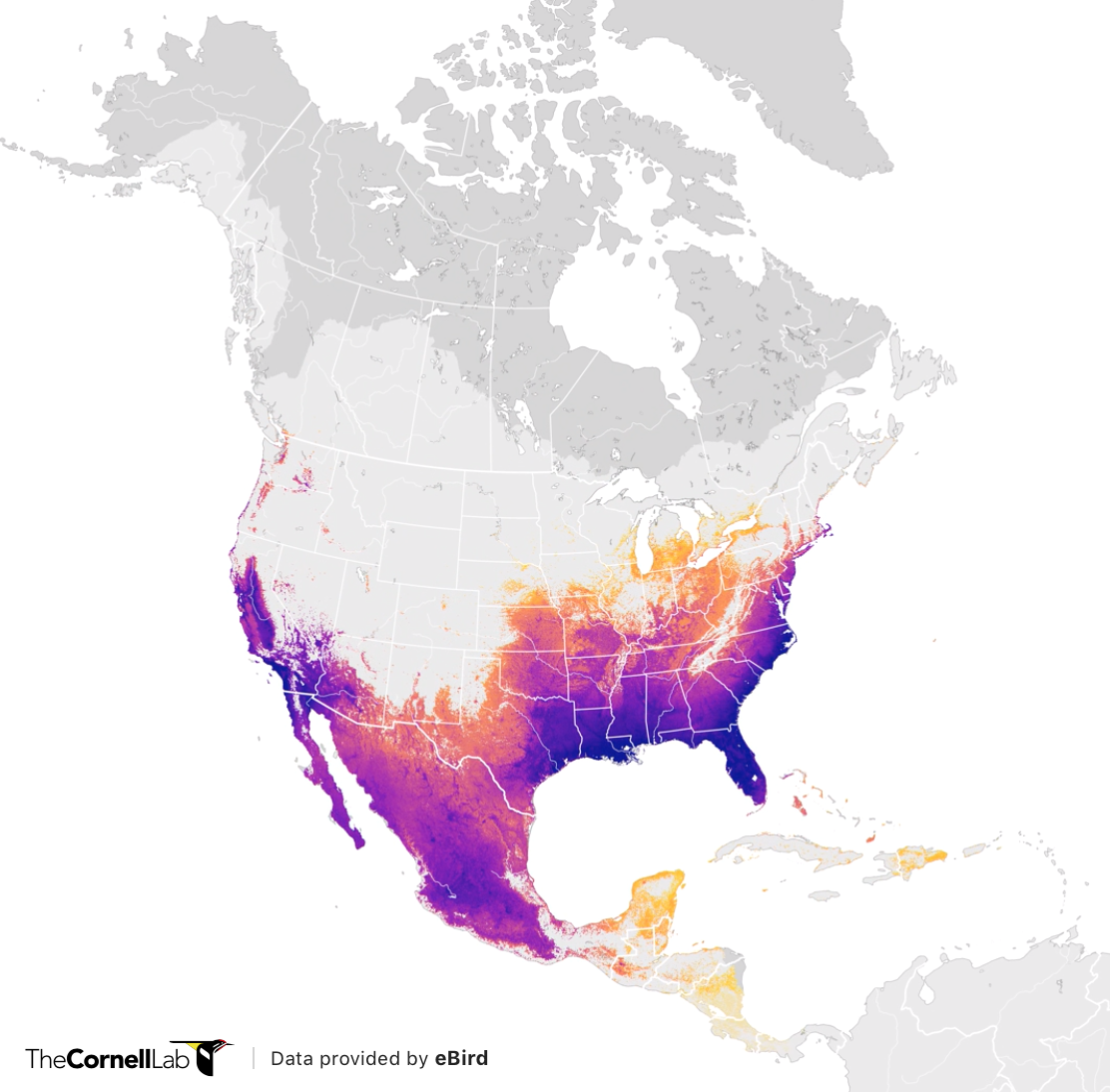