August 25th marks the 106th birthday for the Department of Interior’s National Park Service (NPS). Happy Birthday, NPS! In 2021, the National Park System welcomed 297 million visitors to its numerous sites, clearly providing a popular service to the public. Let’s take this opportunity to reflect on some of the agency’s history and look forward to what the future might hold. 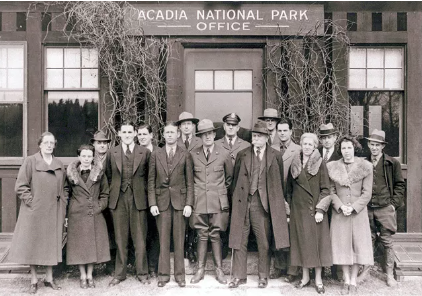 Parks before a Service:

Yellowstone, was established in 1872 as our first national park. It was managed and “protected” primarily by the U.S. Army. In the following 44 years Congress and the President established 34 more national parks administered by the General Land office, Department of Agriculture, War Department, and an office in the District of Columbia. The NPS “Organic Act” of 1916 was intended to centralize administration of the national parks under a new bureau in the Department of the Interior. It authorized the hiring of a director and four specific staff positions.

Often cited is the mission statement in the 1916 Organic Act, that the purpose of the parks is to “conserve the scenery and the natural and historic objects and the wildlife therein and to provide for the enjoyment of the same in such manner and by such means as will leave them unimpaired for the enjoyment of future generations.” This mandate to avoid “impairment” distinguishes the mission of NPS from the Forest Service and Bureau of Land Management with their mission to provide for “multiple use and sustained yield.” The NPS mission also differs somewhat from the US Fish and Wildlife Service mission that includes “enhancement of …fish, wildlife, plants, and their habitats…”

Parks and Programs: As of August 2022, the National Park System has grown to encompass 423 areas totaling approximately 85 million acres, almost half of which are in Alaska. But the NPS mission has also grown far beyond national park unit boundaries to “cooperate with partners to extend the benefits of natural and cultural resource conservation and outdoor recreation throughout this country and the world.” 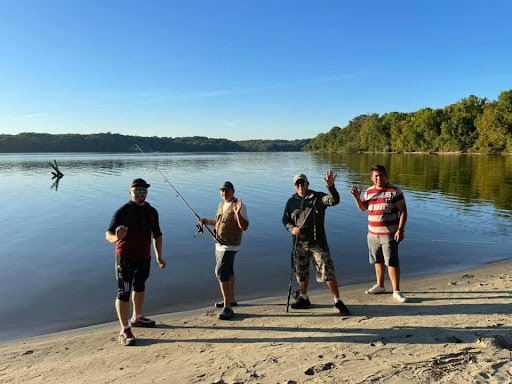 The Chesapeake Bay Gateways and Water Trails Program, managed by the NPS Chesapeake Office is just one of many examples of NPS programs and partnerships beyond park boundaries that provide grants and technical assistance for conservation and recreation. Others include:

These “external” programs have been regarded with jealousy as competitors with NPS units for a limited pot of funding. On the other hand, these assistance and partnership programs are considered essential elements in a strategy to build public support for conservation that sustains NPS units as well as larger communities and our heritage.

Between 1976 and 2021 the federal tax incentives for rehabilitation of historic properties resulted in more than $116 billion invested and produced more than 300,000 new housing units and a similar number of rehabilitated housing units. NPS provides essential support for this program by reviewing commercial projects for consistency with the Secretary’s standards for preservation and approving eligibility of rehabilitation projects for the tax benefits.

Growth of the National Park System and NPS responsibilities in the past has focused on iconic scenery, architecturally remarkable buildings and sites associated with people who are (or were) wealthy or politically influential. In the past few decades, growth of the system has added areas that reflect the full breadth of the American experience, and represent the challenges of telling a more complete story of our heritage.

For example, sites associated with the struggle for civil rights and leaders in work toward a more equitable society have been the focus of several recently authorized national parks and programs such as the Underground Railroad Network to Freedom and the Cesar Chavez National Monument. NPS is also telling the stories of especially difficult parts of our history such as the sites that confined Japanese Americans during World War II and the Sand Creek Massacre site in Colorado, one of many places where Native Americans were killed by US Troops.

NPS units are also more widely recognized as cornerstones or catalysts in a large landscape rather than islands of protected land surrounded by encroaching change. Making connections with urban populations continues to be a priority for NPS units and programs as a matter of equity and a way to build a strong constituency for conservation. Our nation’s network of national, state and local parks is often considered a pleasant amenity. With encouragement from the National Park System Advisory Board and NPS partners, our national system of parks is being recognized as critical infrastructure that supports broad national priorities for jobs, education, civic engagement, public health, and resilience in the face of climate change. Looking to the future, we can anticipate continued efforts to engage new generations of Americans from diverse backgrounds in finding their own experiences represented in the national park system and the programs administered by NPS. 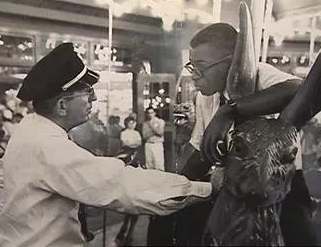 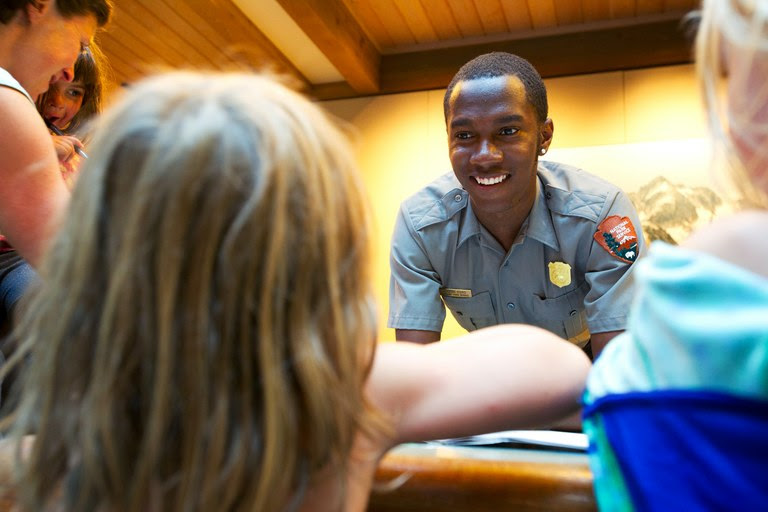