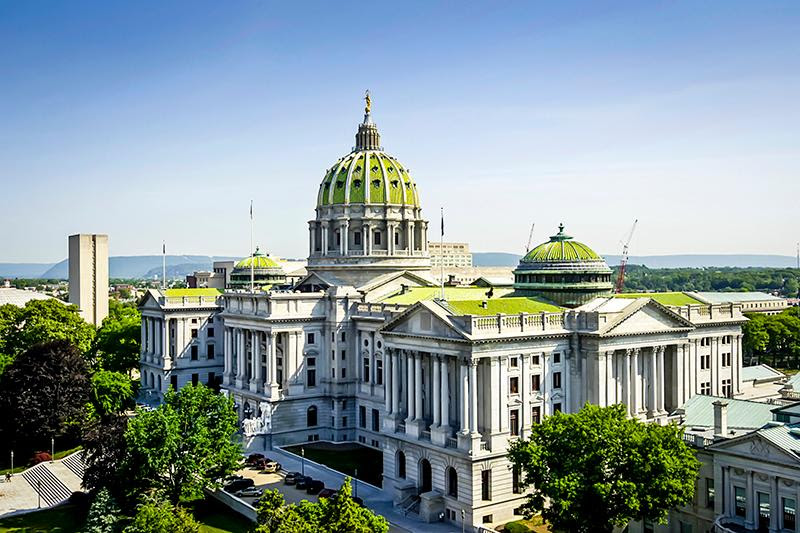 Legislative and Budget Highlights for Virginia and Pennsylvania

By Warren Brown and John Griffin

We reported in the May 17th Lighting Update that the Maryland General Assembly adjourned their 2022 session having established a “Green Bonanza” of historic funding for conservation and environmental restoration. We are pleased to relay that Virginia and Pennsylvania have also approved historic funding for these programs.

In Virginia, due to the election of a new governor and a change in the majority of the House of Delegates, advocates were expecting a deemphasis of conservation and environmental funding and related legislative initiatives but somewhat to advocates’ surprise, the session resulted in an historic year of funding for conservation and environmental programs.

A special session of the General Assembly was held to sort out an agreement on funding for Fiscal Years 2023 and 2024. Most attention in this round of legislative and budget issues focused on taxes, education, criminal code revisions and other matters. However, when all was said and done, the General Assembly and the Governor agreed to final budget amendments that established unprecedented levels for conservation and environmental funding!

These achievements were due in part to the support of state agencies and the sustained advocacy of the members and staff of the Virginia Conservation Network, the Virginia United Land Trusts Association, and many other advocacy groups.

Here are the highlights: 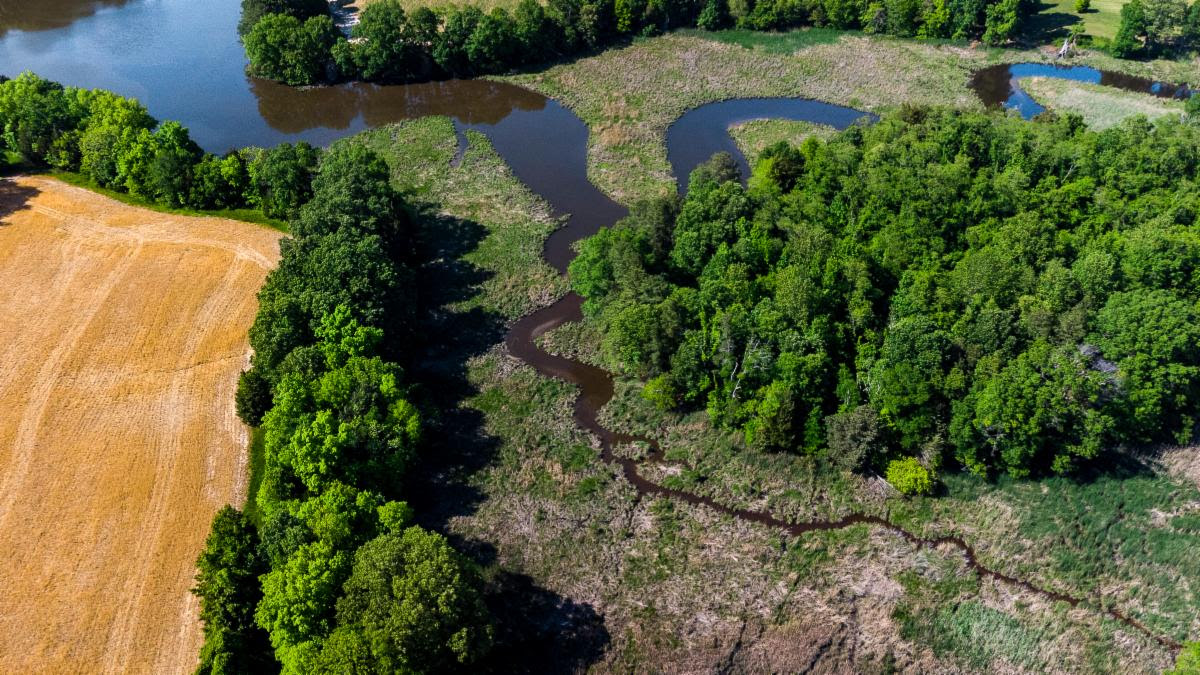 Currently on a yearly budget cycle rather than a two-year cycle in Virginia, Pennsylvania passed their new fiscal year budget by the General Assembly and it was signed by the Governor to include historic new investments in conservation, outdoor recreation, clean water, and preservation. Pennsylvania was in a position to achieve these results for many of the same reasons that MD and VA were able to: better than expected state revenues and the infusion of billions in federal relief payments under the American Rescue Plan Act (ARPA).

The $696 million of federal recovery funds for conservation and environmental purposes is the largest new investment in several decades. This infusion along with other appropriations includes the following funds: 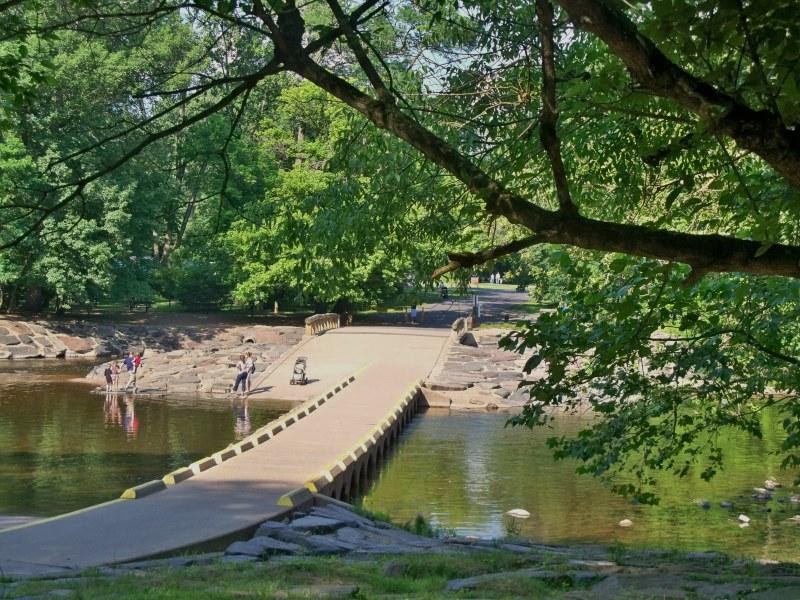 These achievements as in VA were due in large part to the sustained efforts of state agencies and the Chesapeake Bay Commission, Conserve PA, PA League of Conservation Voters, Penn Future, and many other organizations.

We hope to see many benefits from these established budgets and will continue to report on conservation and preservation across the watershed!