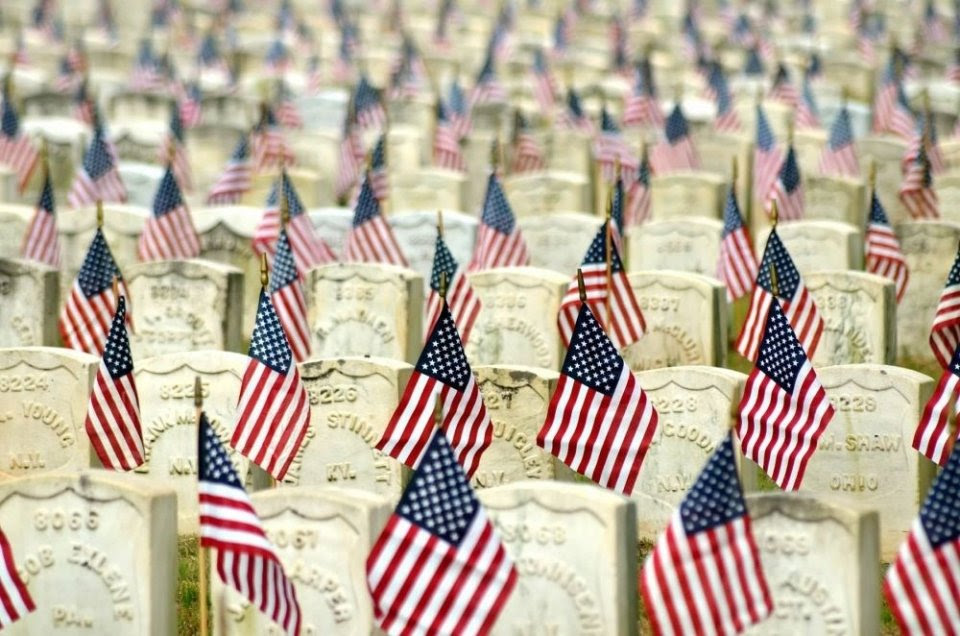 Memorial Day is observed on the last Monday of May, honoring the men and women who died while serving in the U.S. military. The Lightning Update Team had planned to take a brief break for the holiday, but we decided to share a little history of this day of observance. A few facts can be found in a History.com Article by Barbara Maranzani.

Memorial Day and its Traditions have Ancient Roots: 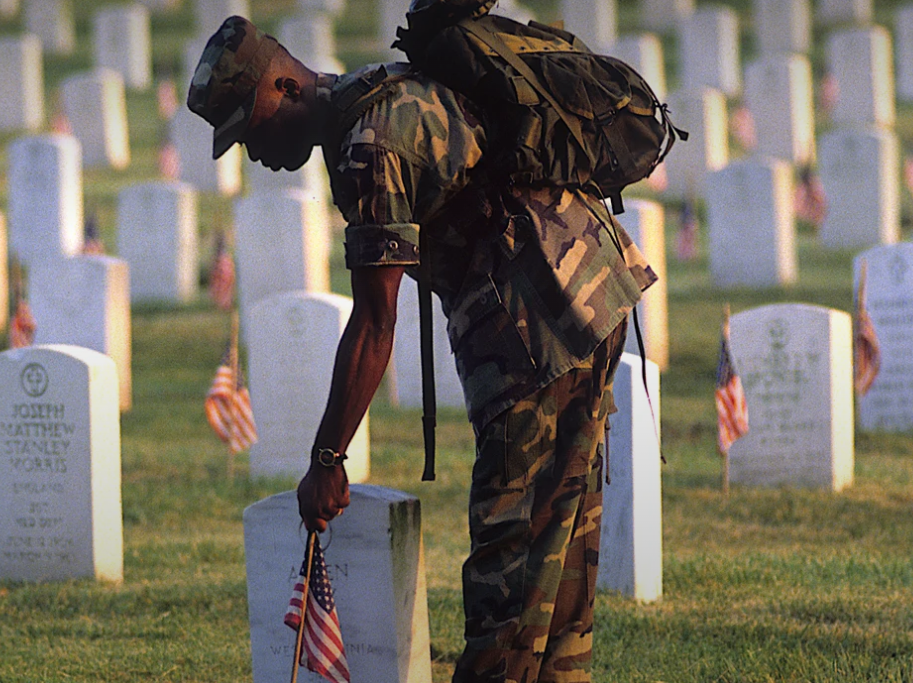 The ancient Greeks and Romans held annual days of remembrance for loved ones (including soldiers) each year, festooning their graves with flowers and holding public festivals and feasts in their honor.

One of the earliest commemorations in the U.S. was organized after the Civil War by recently freed African Americans in Charleston, South Carolina. Conditions at a prison camp, a former racetrack near the city’s Citadel, were so bad that more than 250 prisoners died from disease or exposure and were buried in a mass grave behind the track’s grandstand. Three weeks after the Confederate surrender, a procession composed primarily of formerly enslaved African Americans gathered in the camp to consecrate a new, proper burial site for the Union dead.

In May 1868, General John A. Logan, the commander-in-chief of the Union Veterans’ group known as the Grand Army of the Republic, issued a decree that May 30 should become a nationwide day of commemoration for the more than 620,000 soldiers killed in the recently ended Civil War. Even before the war ended, women’s groups across much of the South were gathering informally to decorate the graves of the Confederate dead. In April 1886, the Ladies Memorial Association of Columbus, Georgia resolved to commemorate the fallen once a year. Americans embraced the notion of “Decoration Day.” 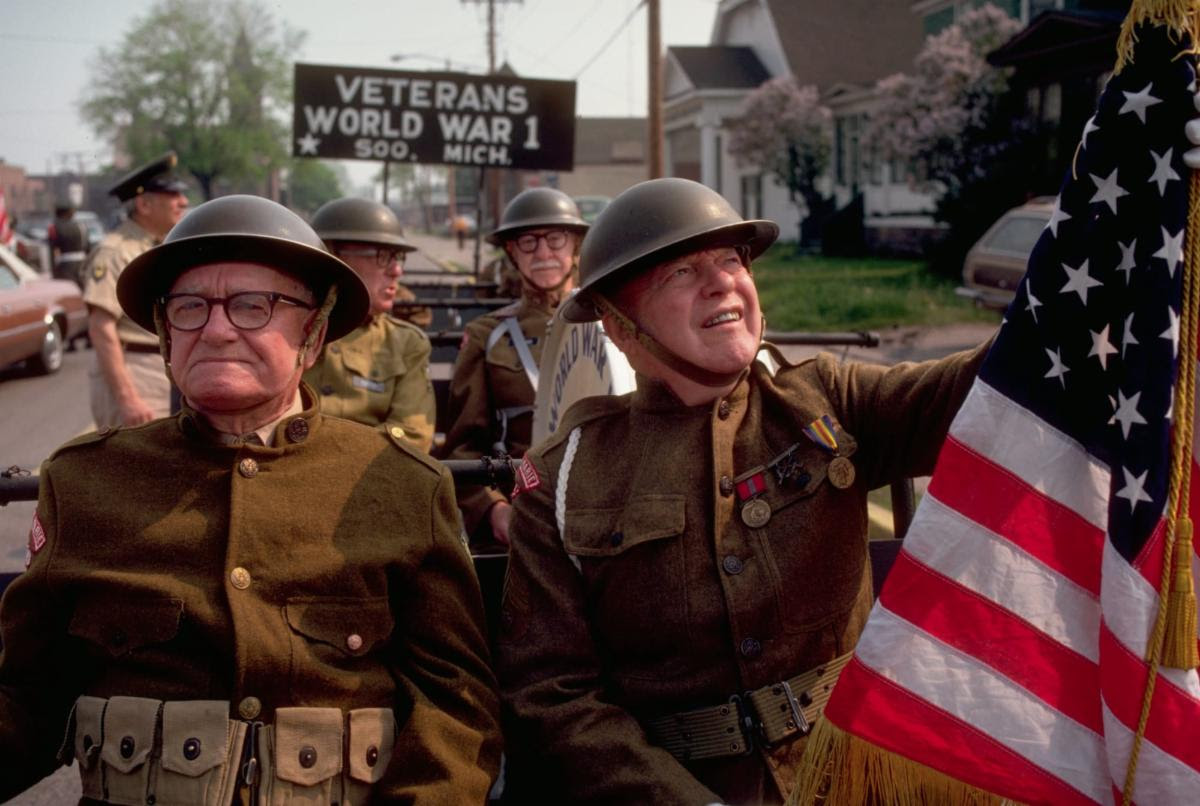 That first year, more than 27 states held some sort of ceremony, with more than 5,000 people in attendance at a ceremony at Arlington National Cemetery. By 1890, every former state of the Union had adopted it as an official holiday. For more than 50 years, the holiday was used to commemorate those killed just in the Civil War, not in any other wars. After America’s entry into World War I, the tradition expanded to include those killed in all wars. Memorial Day was officially recognized nationwide in the 1970s, with America deeply embroiled in the Vietnam War.

Although the term Memorial Day was used beginning in the 1880s, the holiday was officially known as “Decoration Day” for more than a century, when it was changed by federal law. Four years later, the Uniform Monday Holiday Act of 1968 finally went into effect, moving Memorial Day from its traditional observance on May 30 (regardless of the day of the week), to a set day—the last Monday in May.

More than 20 towns claim to be the holiday’s ‘birthplace’—but only one has federal recognition. For almost as long as there’s been a holiday, there’s been a rivalry about who celebrated it first. Boalsburg, Pennsylvania, bases its claim on an 1864 gathering of women to mourn those recently killed at Gettysburg. In Carbondale, Illinois, they’re certain that they were first, thanks to an 1866 parade led, in part, by John Logan who two years later would lead the charge for an official holiday. 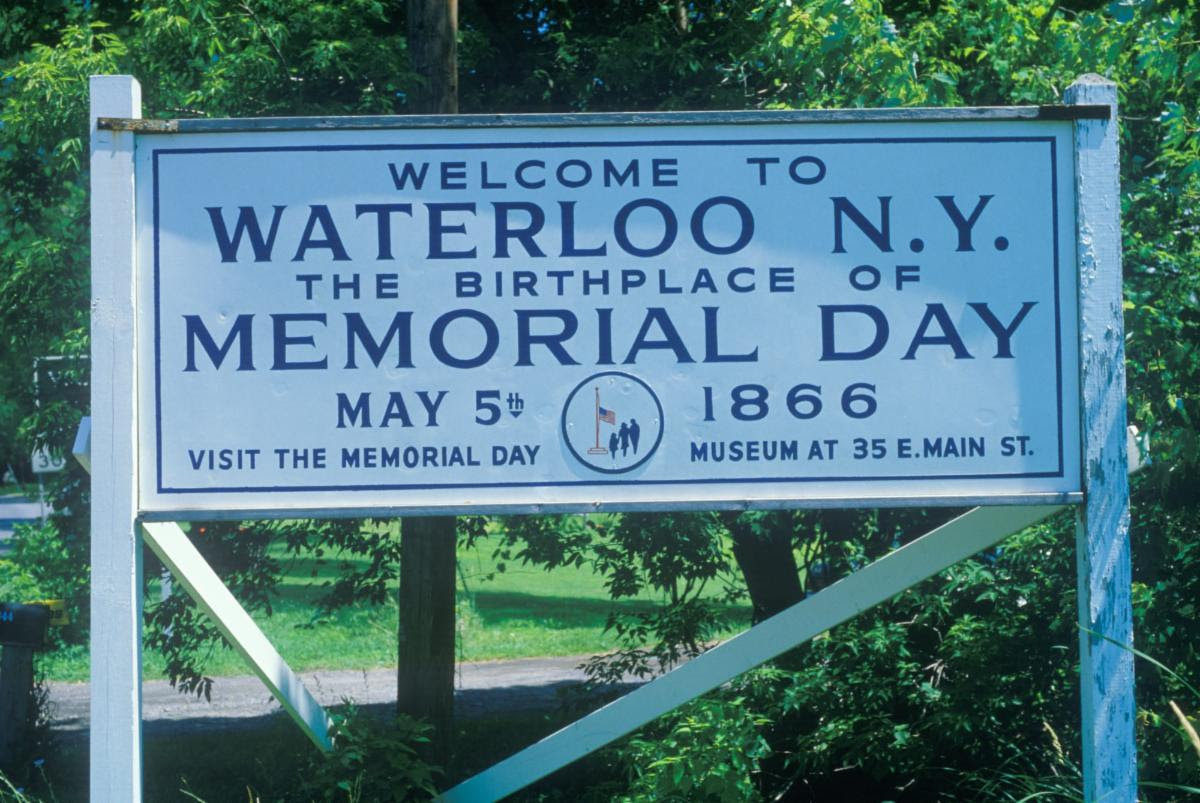 which first celebrated the day on May 5, 1866—was chosen because it hosted an annual, community-wide event, during which businesses closed and residents decorated the graves of soldiers with flowers and flags. 100 years later Federal legislation was enacted declaring the tiny upstate village the “official” birthplace of Memorial Day.

This Memorial Day, we honor the men and women who have lost their lives in serving our country and protecting our freedom. Their service has also contributed to our country’s systems that provide great places across the landscape to enjoy, and that allow public participation in recreational pursuits. Hopefully, you were able to remember this heroism by appreciating the bountiful opportunities for enjoying the natural, recreational, spiritual and cultural resources of the Chesapeake.

Since we are on the topic of Memorial Day – The National Park Service offers a FREE annual pass to current U.S. military members and their dependents in the Army, Navy, Air Force, Marines, Coast Guard, and Space Force, as well as Reserve and National Guard Members, U.S. Military Veterans and Gold Star Family Members. 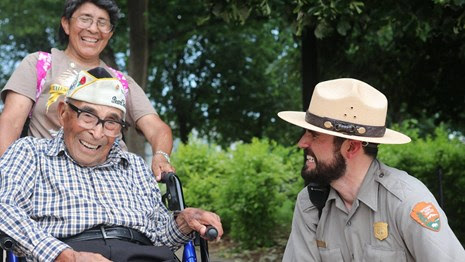 This single pass is your ticket to more than 2,000 federal recreation sites. Each pass covers entrance fees at national parks. To learn more about the passes available to the public, visit the National Park Service Passes Page.

Keep an Eye Out for These Other Important Dates:

Following the Memorial Day Weekend, there will be plenty of other opportunities to get outside and celebrate. Take a look at some of the other ways you can participate in the next few weeks: 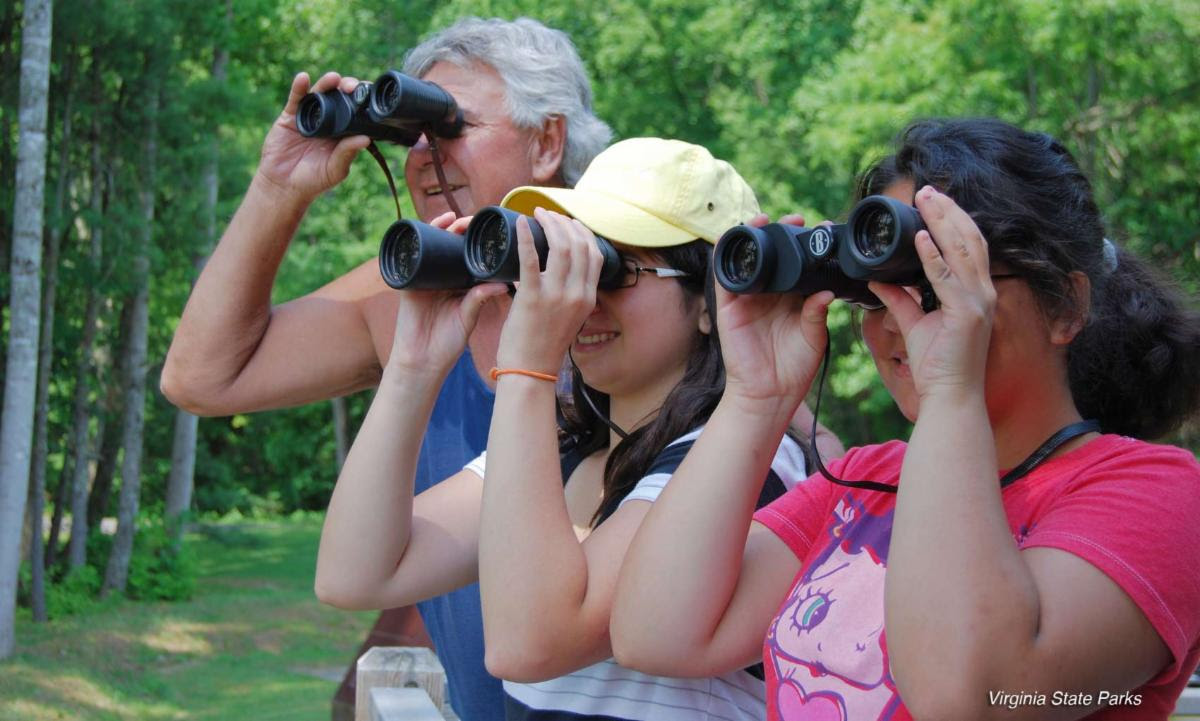