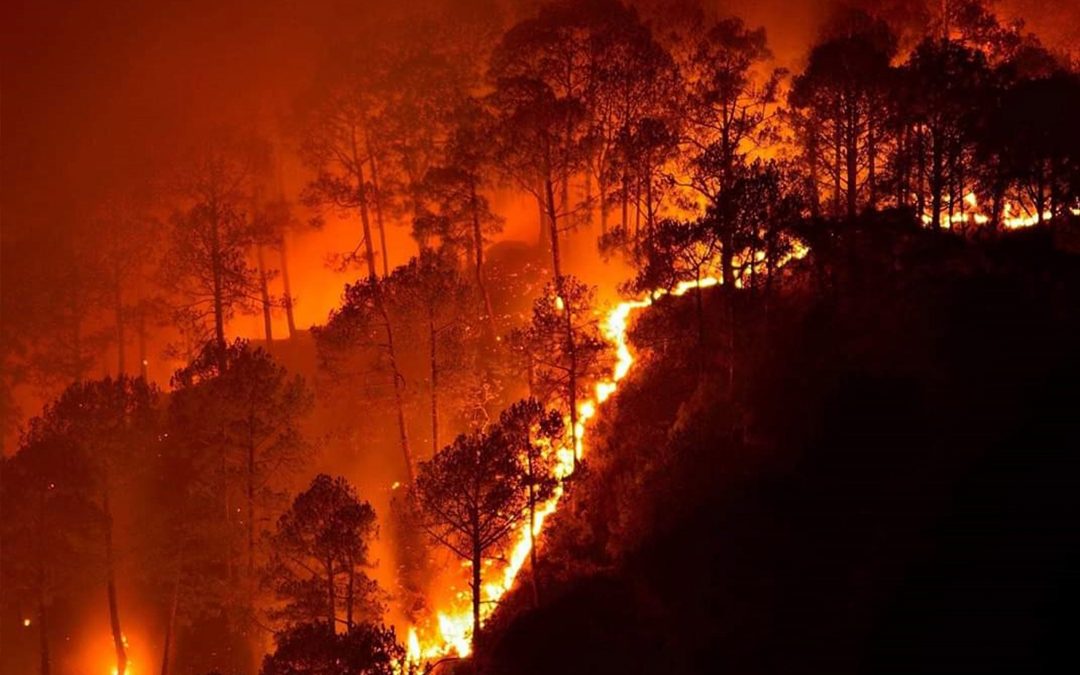 On August 9, 2021, the United Nations Intergovernmental Panel on Climate Change released a new report describing the inevitable and devastating impacts of climate change. This report was not the first to warn of impending doom, but it certainly grabbed public attention as the news coverage was framed by recent images of catastrophic fires, droughts, storms, floods, and melting glaciers. Not just forlorn looking polar bears, these images told the tale of hundreds of lost human lives and burned or flooded communities in the US as well as other countries around the globe.

The initial report of the climate panel in 1992 included a lot of tentative findings and projections. The current report is unequivocal in saying that human influence has warmed the atmosphere, ocean and land. Perhaps this is not news to the conservation community, and climate change deniers will persist. But this year’s report is based on an analysis of more than 14,000 studies and reflects the consensus of the scientists around the globe.

The confidence of the report’s findings and recommendations is supported by great improvements in climate research, data collection, and computer modeling over the last decade. This includes progress in attribution research, which seeks to examine possible links between climate change and specific extreme events like heat waves and heavy rains.

Below the major headlines of “code red” and “dire” the report indicates that the world is going to experience worsening climate impacts even if nations take immediate steps to substantially reduce emissions.

The scale of increasing temperatures and escalating extremes is directly related to the amount of greenhouse gases people choose to unleash. 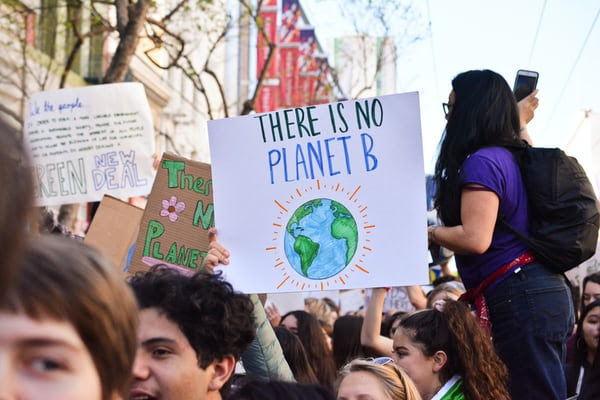 What to do: As summarized by the New York Times the report outlines five climate futures, in which humans take varying steps to reduce the emissions that cause warming. Under all of them, the world will reach the more ambitious of the targets set by the 2015 Paris climate change agreement by 2040 or sooner.

Under most of the scenarios discussed in the report, warming will continue well beyond 2040, through the remainder of the century. In the worst cases temperatures by 2100 could be 3 to 6 degrees Celsius (5.5 to 11 degrees Fahrenheit) above pre-industrial levels, with catastrophic consequences.

On a hopeful note, the report shows that aggressive, rapid and widespread emissions cuts, beginning now, could limit the warming beyond 2050. In the most optimistic scenario, reaching “net zero” emissions could even bring warming back slightly under 1.5 degrees Celsius in the second half of the century. Achieving this target would require a drastic reduction in the production and consumption of fossil fuels as well as other sources of greenhouse gasses. It would be a mammoth and expensive undertaking for the world. Not taking action could be even more expensive. 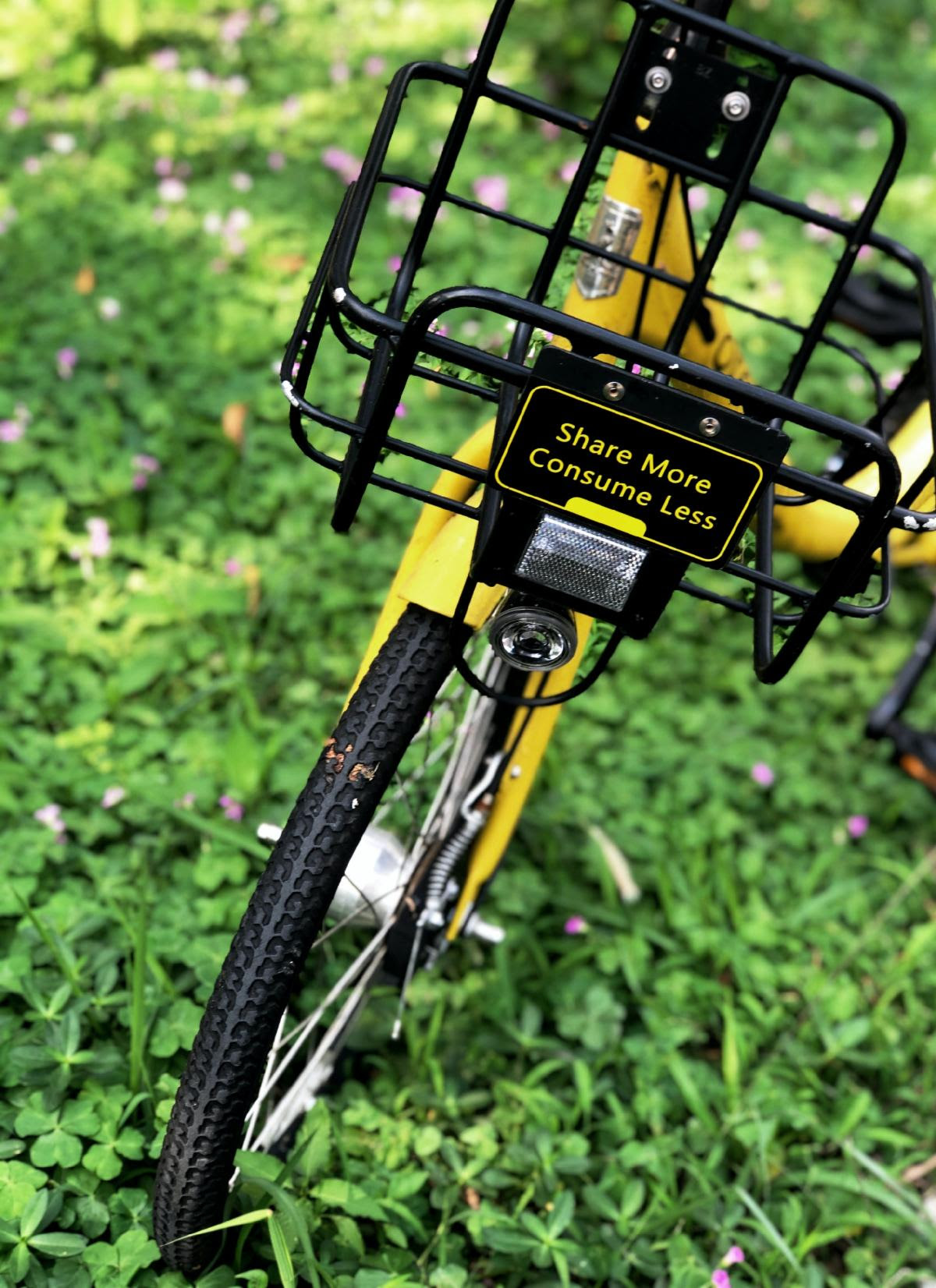 aggressive, rapid and widespread emissions cuts, beginning now, could limit the warming beyond 2050

Bay restoration climate benefits: The magnitude of the climate change challenge is huge, but another recent study documents that in our Chesapeake region efforts to improve water quality also have benefits to reduce warming.

In early August of this year the Chesapeake Conservancy’s Conservation Innovation Center (CIC) released a new report, Climate Benefits of Chesapeake Bay Restoration in Virginia. It examines how efforts to improve water quality in Virginia’s portion of the Chesapeake Bay watershed have also provided a secondary benefit of helping to remove carbon from the atmosphere. The report documents that the water quality actions in Virginia’s Watershed Implementation Plan (WIP), when fully implemented, could produce more than two million tons of climate mitigation co-benefits while also improving soil health and the resilience of Virginia farms to climate change.

Results of this study indicate that a large opportunity exists for accelerating climate action within the Chesapeake Bay watershed. The 460,000 tons of annual carbon removal benefits generated by ongoing restoration activities within the agricultural sector in Virginia represent a small portion of the potential mitigation that could be generated with targeted planning and additional investment in the practices that promise the greatest co-benefits for water quality improvement and climate mitigation. 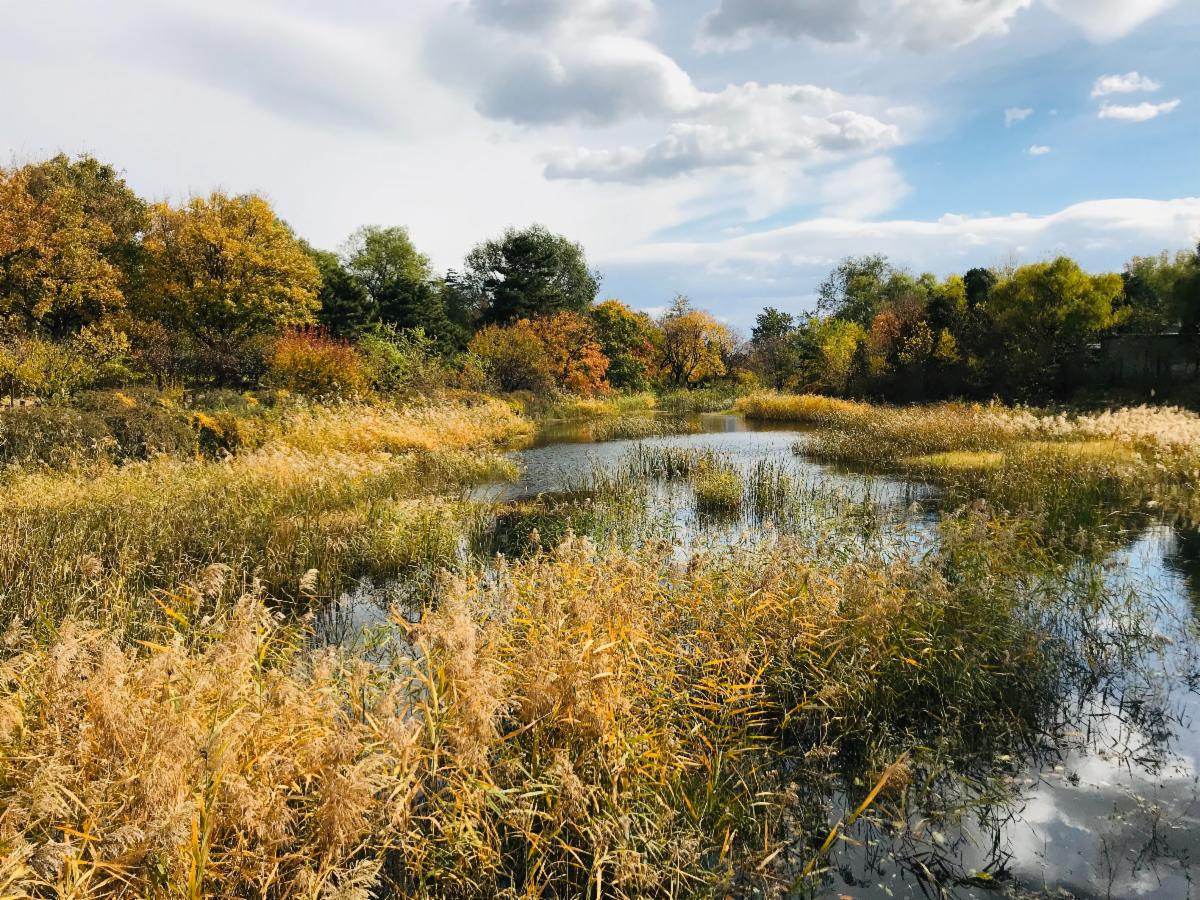 What works: The analysis focused on implementation of Best Management Practices (BMPs) on about 1.7 million acres of agricultural land. These practices included the establishment of trees and shrubs. Especially effective is silvopasture, a conservation practice that increases tree canopy coverage to at least 10% and provides shade for livestock, increases climate resiliency, reduces erosion, improves water quality, enhances wildlife habitat, and improves soil quality.

Methodology: Counting tons of greenhouse gasses is not easy, but fortunately there is a COMET-Planner tool developed by Colorado State University and the U.S. Department of Agriculture’s (USDA) Natural Resources Conservation Service (NRCS). The tool estimates greenhouse gas reduction and carbon sequestration benefits based on USDA NRCS Practice Standards in the state and county where the practice is implemented. Extensive greenhouse gas emission reductions result from sectors that were beyond the scope of this study. The impact of Chesapeake Bay Program BMPs that increased urban and suburban tree planting, green infrastructure for stormwater management and wetland restoration has yet to be measured in this way.

More BMPs, and focusing more of them on the kinds of actions that provide multiple benefits, will help to get us where we need to be. We should take every opportunity to prioritize those actions that achieve these co-benefits, and to highlight how our conservation work contributes to addressing the massive global climate challenge, as well as providing local and regional impacts. 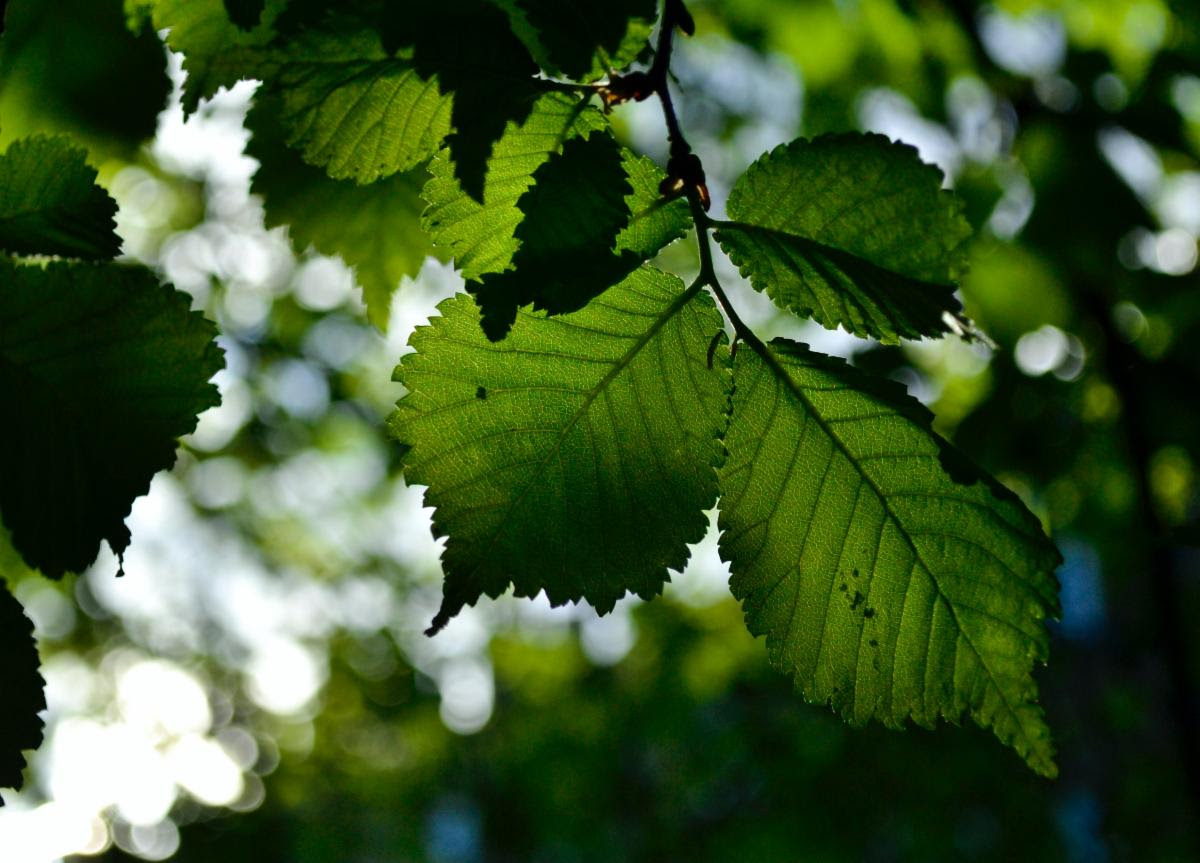