In this Plant, a Story of Our Relationship to Land 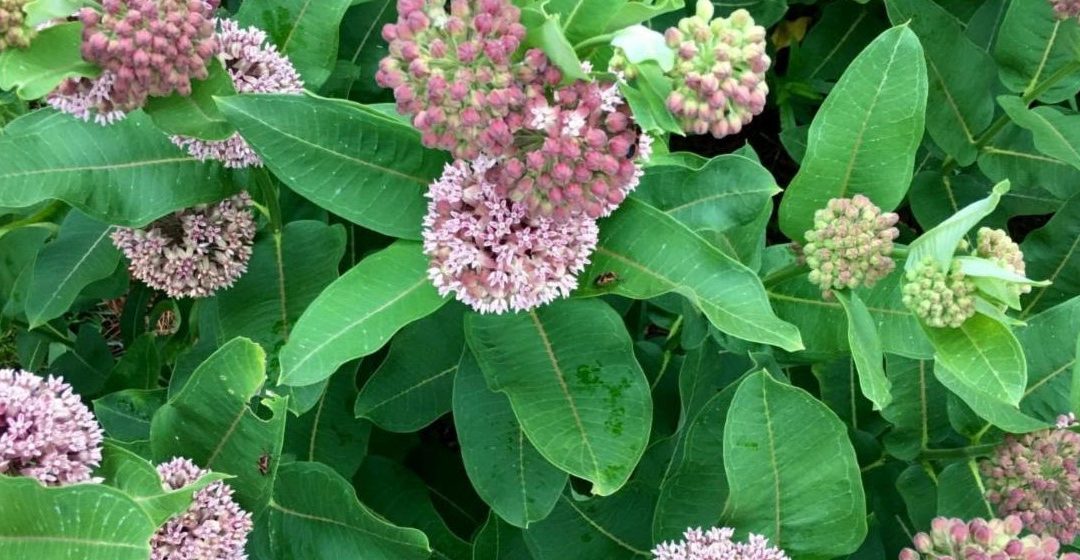 Weed (noun): a plant that is not valued where it is growing and is usually of vigorous growth.
Merriam Webster Dictionary

Long, long ago. It was different here.

Only in sunny clearings would this plant have been found.

To the west, in the prairie, it and its other 150 milkweed cousins were more abundant.

The milkweeds, like all natives, supported a web of others, especially insects.

450 species used (still use) the common milkweed during their lives. The Monarch butterfly almost exclusively.

Humans used it for food.

The forests fell. And open, sunny lands and farms replaced them.

Here, that may have been a bonanza for the common milkweed. And the Monarch. They expanded.

It was not so good for others.

In the western prairies, John Deere’s steel plow ripped through the open land and some milkweed species began a slow decline. Others persisted.

For over a hundred years, both here and in the prairie, vast, but small farm fields were bounded by endless edges and fence rows.

Milkweed flourished along them. For a time, it’s likely the great Monarch migration may have been greater than before. No one knows for sure. The first record of the migration only dates back to 1857.

By 1950 the milkweeds, and the Monarch, began their decline.

By 2017, the annual count of overwintering Monarchs in Mexican mountain forests had fallen by 80% since the mid 1990s.

Could our fascination with the spectacle of Monarch migration–or the fear of its loss, our loss–change our ways? 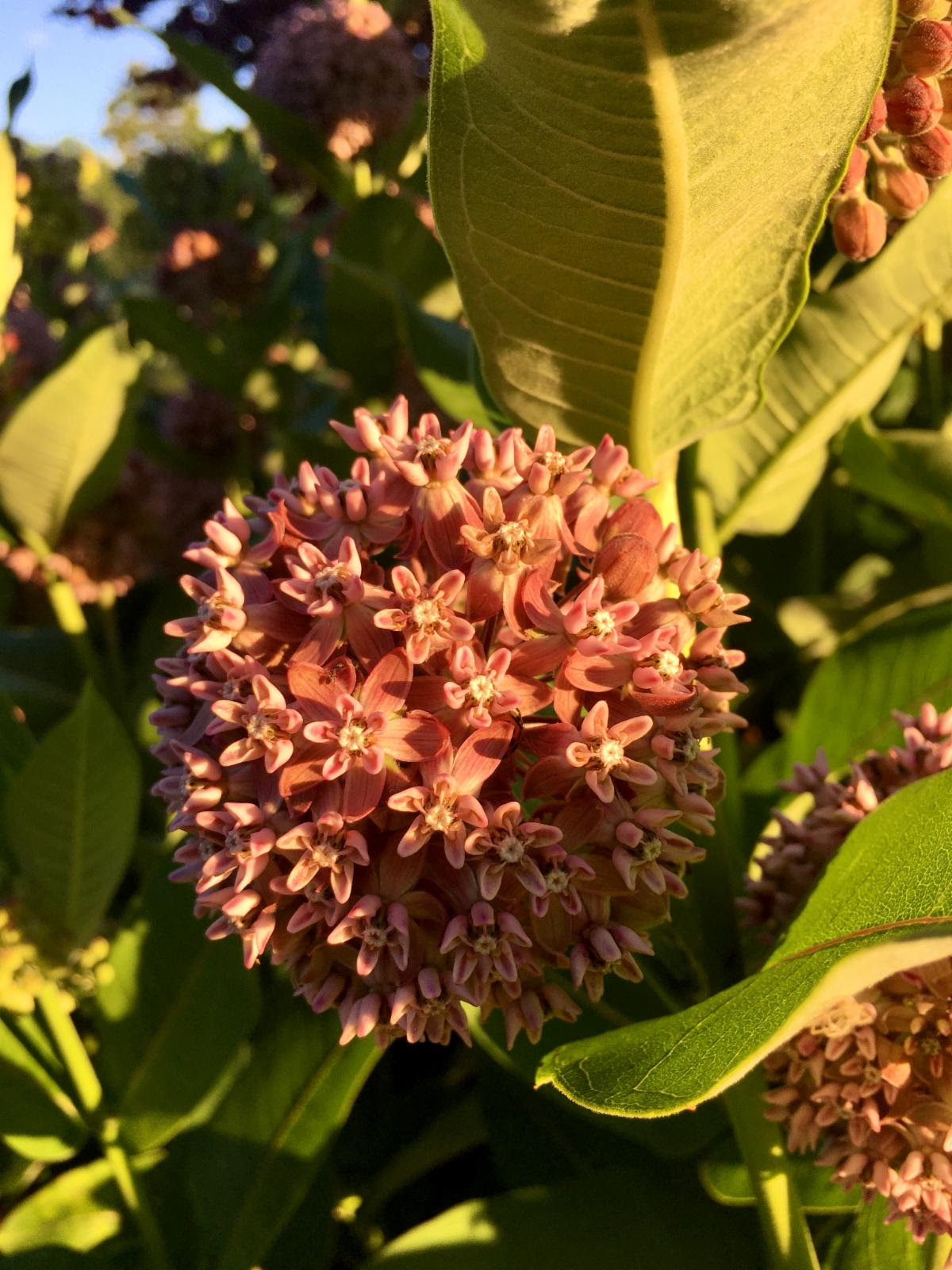 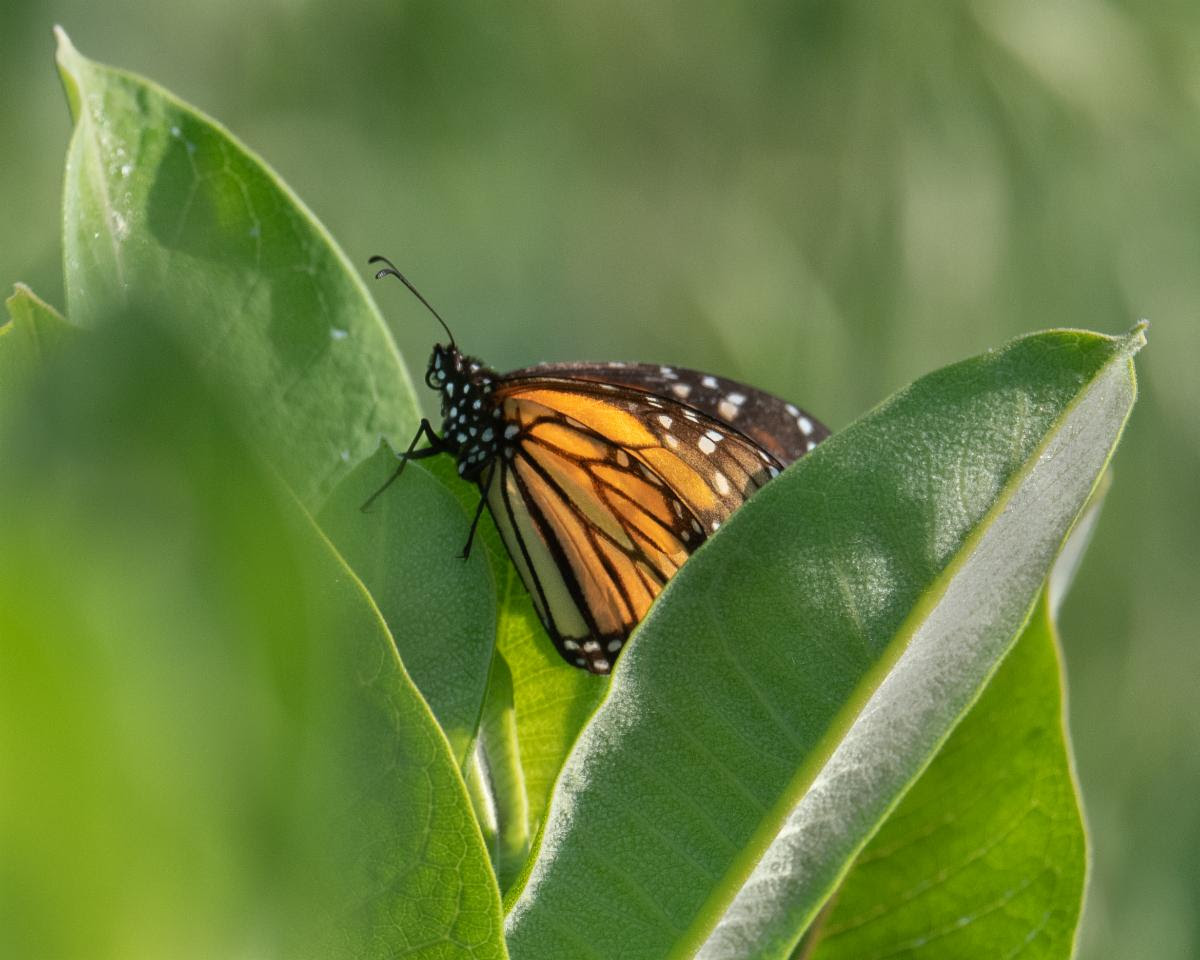 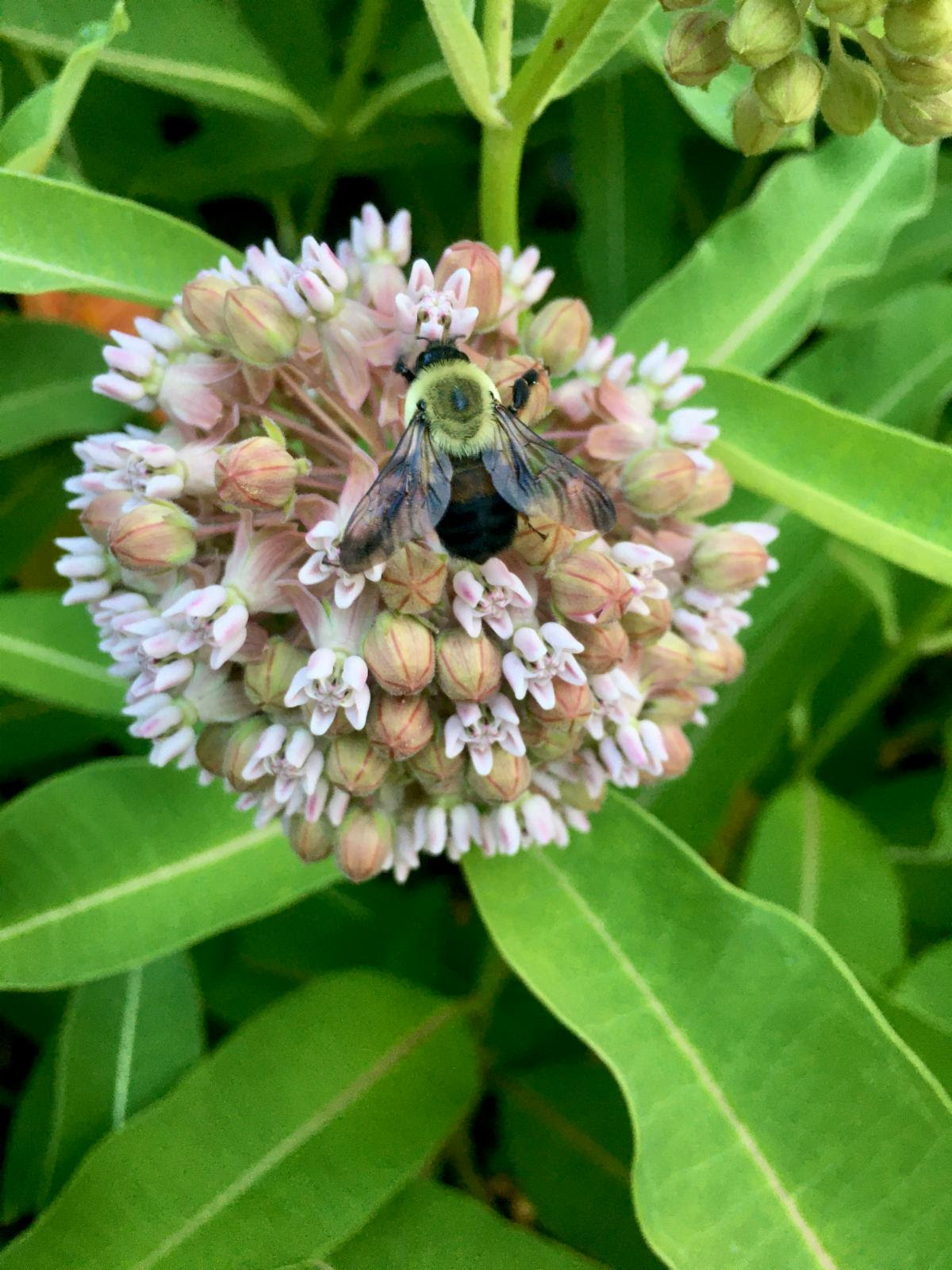 We see it in bits and pieces. And right now, here in the Chesapeake the annual cycle is beginning.

Common milkweed is blossoming. Emerging in butterfly gardens. In intentional meadows. In places where roadside mowing is stopped.

The elaborate flowers are beautiful to the eye. But to the insects already flocking to them they are a bit more utilitarian.

To watch is to witness the magic of nature.

But that is when a Monarch generation will be looking for tender leaves on which to lay the eggs that will become caterpillars that will metamorphose into the butterfly generation that flies all the way to Mexico.

A weed? A plant not valued where it is growing and is usually of vigorous growth? Seems like a misnomer.

And yet this is just one plant. One species illustrating our complex, fraught, dependent relationship with the land. One chapter of an epic story. 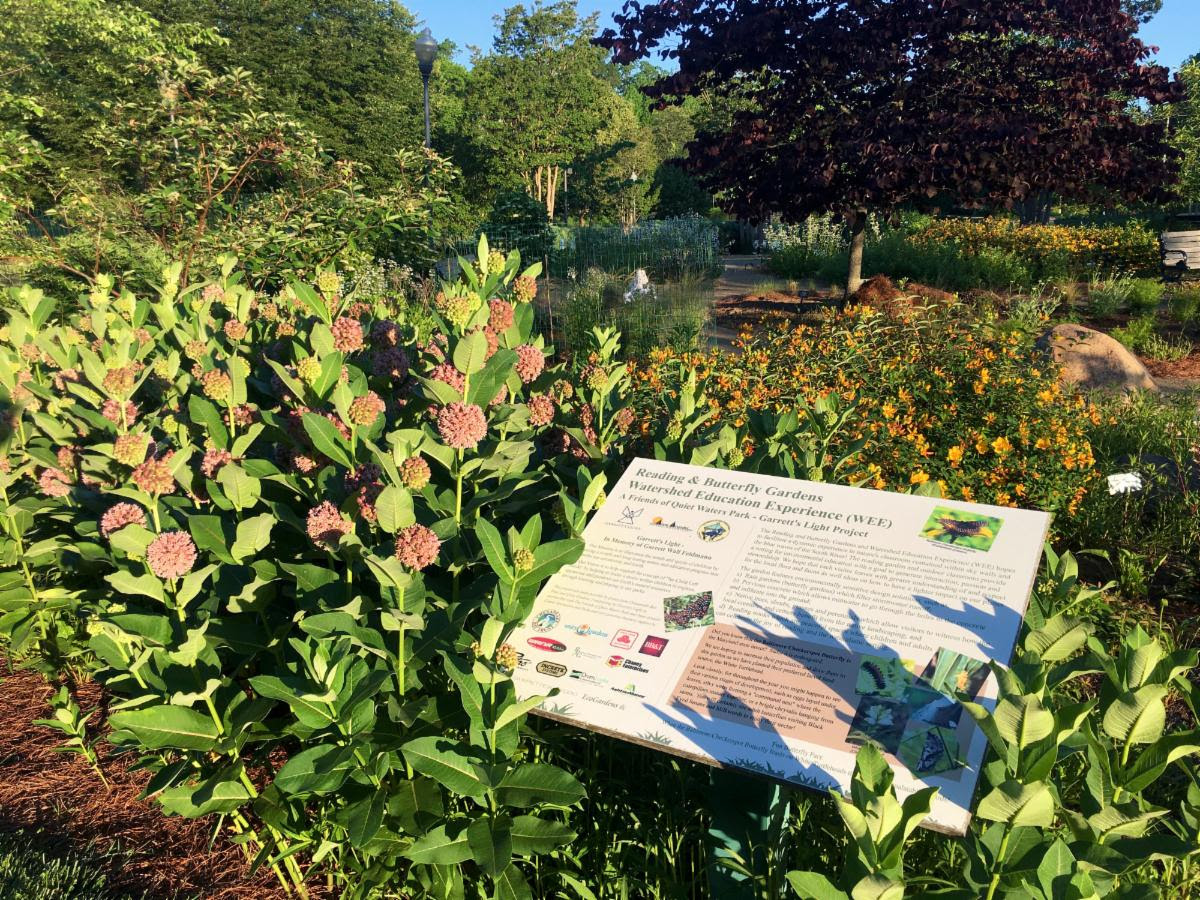