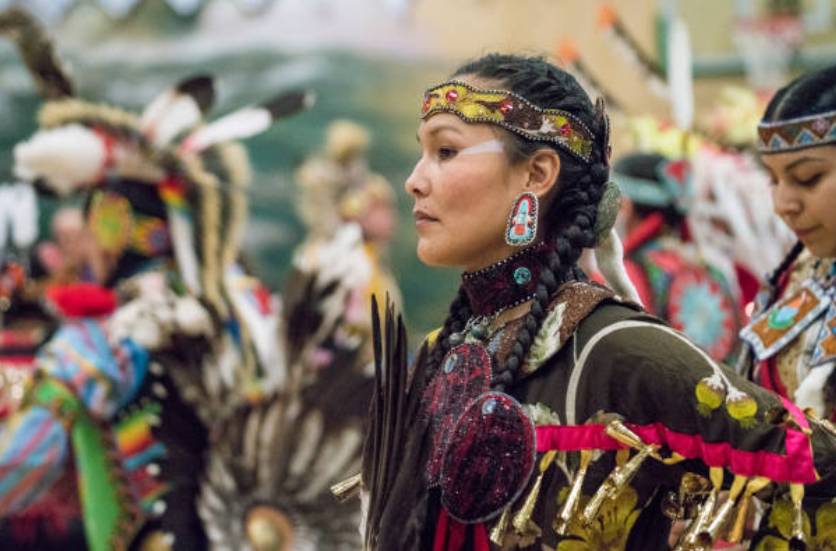 The International Day of the World’s Indigenous People on August 9th pays tribute to the indigenous communities of the world. The latest data reveals 370 to 500 million indigenous people currently living in 90 countries – each having their own set of unique languages, traditions, cultures and governing systems. 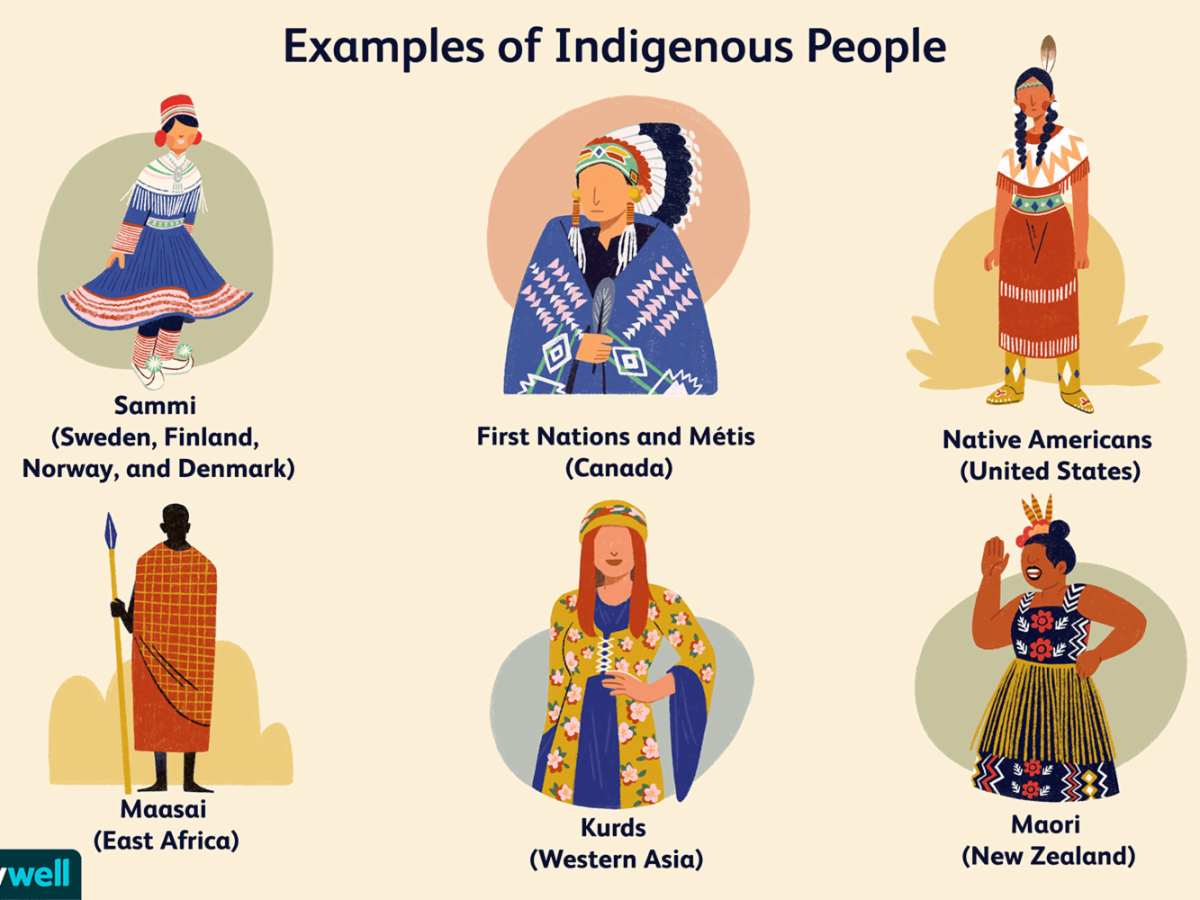 The History of International Day of the World’s Indigenous People

The first International Day of the World’s Indigenous People was officially celebrated in August 1995. August 9th was chosen as the commemorative date because that was when the first meeting of the U.N. Working Group on Indigenous Populations of the Sub-Commission on the Promotion and Protection of Human Rights was held. Every year, the day is honored by governments and organizations holding education forums and conferences to meet and discuss the social issues faced by indigenous groups worldwide.

How to observe International Day of the World’s Indigenous People 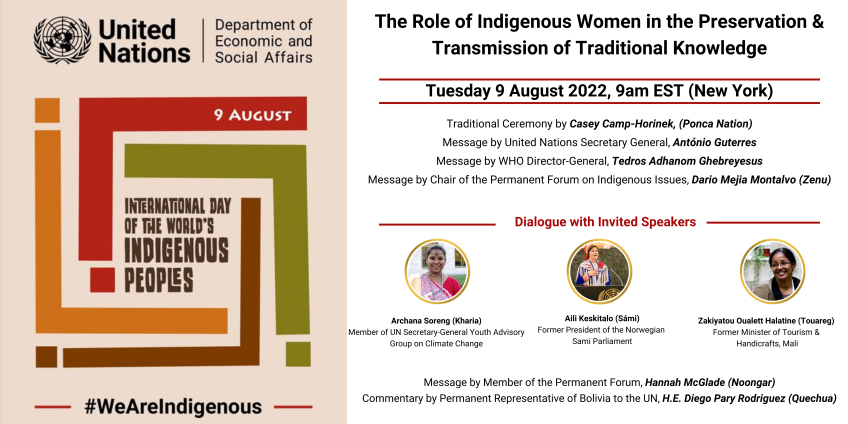 Indigenous People of the Chesapeake

Thousands of people who identify as American Indian live in the Chesapeake region today. Some belong to state or federally-recognized tribes, others belong to groups with shared heritage and culture.

The current recognized tribes of the Commonwealth of Virginia include:

The State of Maryland has formally recognized the following indigenous tribes in the state:

In New York, the state recognized tribes include:

Currently there are no state or federally recognized tribes in Pennsylvania, although the most recent census reports a population of more than 12,000. Today, even as government and public organizations seek to preserve the history of Indigenous peoples and support future generations, challenges persist. In the Chesapeake Bay watershed, it is crucial that we honor the history of indigenous peoples and celebrate their culture as we do all members of the region. 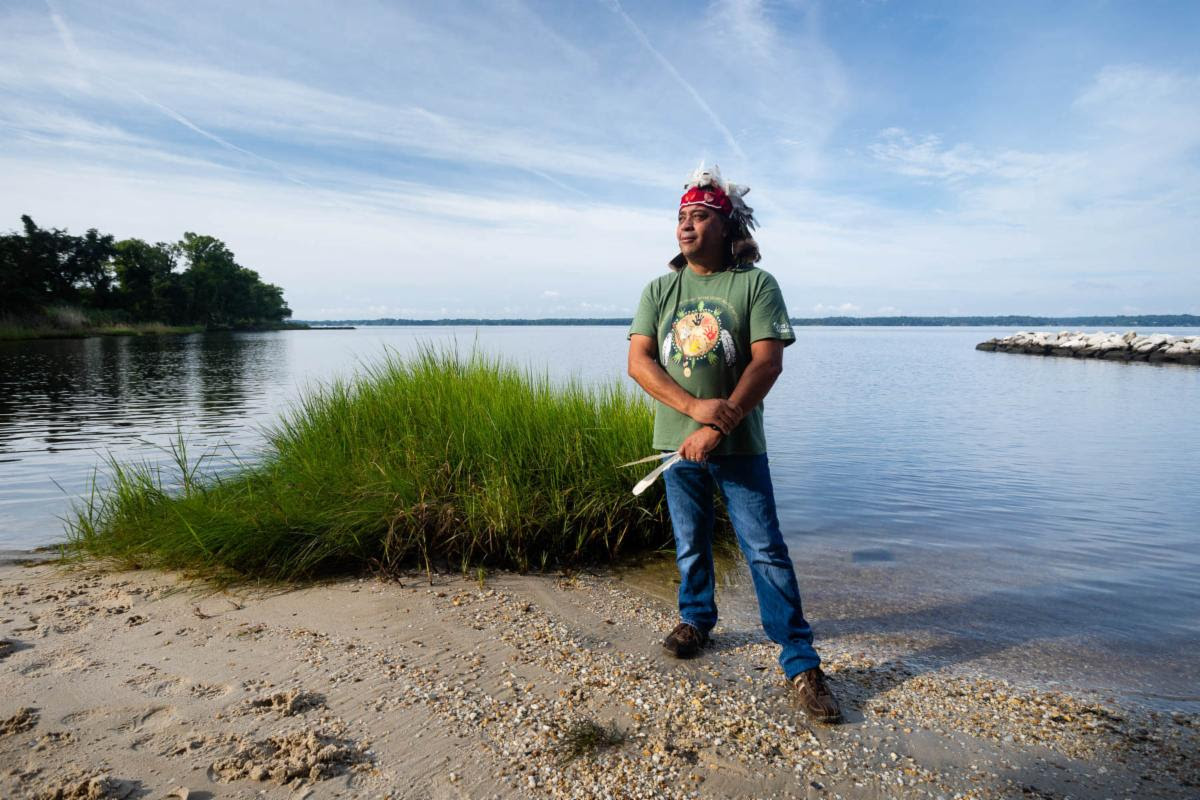 Francis Gray, a former Councilman of the Piscataway Conoy, stands on the bank of the Patuxent River in Calvert County, Md.
(Photo Credit: Will Parson/Chesapeake Bay Program.)

Leaders in Biodiversity and Conservation 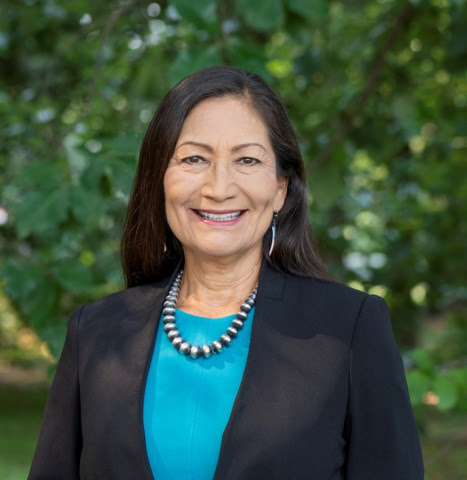 Secretary Deb Haaland made history when she became the first Native American to serve as a cabinet secretary. She is a member of the Pueblo of Laguna and a 35th generation New Mexican. Throughout her career in public service, Secretary Haaland has broken barriers and opened the doors of opportunity for future generations. She is also one of the first Native American women to serve in Congress, where she focused on environmental justice, climate change, missing and murdered indigenous women and family-friendly policies. 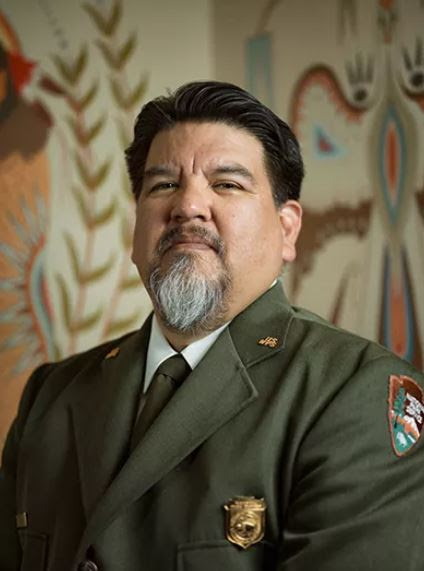 19th National Park Service Director, Charles F. Sams III is Cayuse and Walla Walla and is an enrolled member of the Confederated Tribes of the Umatilla Indian Reservation in Northeast Oregon, where he grew up. He also has blood ties to the Cocopah Tribe and Yankton Sioux of Fort Peck. For 30 years, Sams has worked in tribal and state government with an emphasis for land preservation for this and future generations.

Several agencies, nonprofits and volunteer groups protect, preserve and share the stories of our country’s histories and cultures, including those of the first peoples that inhabited this land and continue to do so. These sites are multi-faceted full of histories and cultures that are an essential part of our collective American story. We invite you to explore, seek knowledge and develop your own connections to the land and to its peoples.