Investing in State Parks for the Future 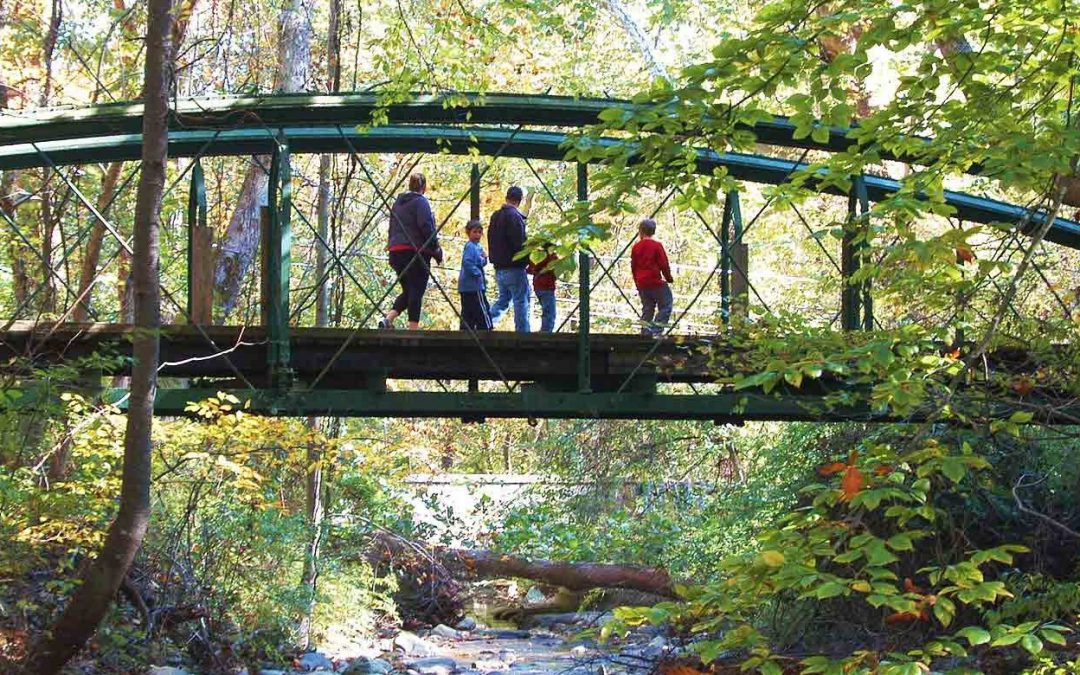 Marylanders are about to get a historic boost in places to visit outdoors.

In response to the Covid-19 pandemic and other factors, the demand for experiences in state, local and national parks increased dramatically during the past two years. In 2020, a record-setting 21.5 million people visited state parks in Maryland, a 45.0% increase from the 14.9 million in 2019. Also in 2020, there were 292 closures due to capacity limits in 12 parks across the state. According to the Maryland Department of Natural Resources’ 2016 Strategic Park Investment Plan, the single most important common denominator forcing park closures is the public demand for picnic facilities associated with access to water for swimming and wading.

Maryland’s jump in state park visitation was at the high end of the experience compared to other states, such as Pennsylvania, whose parks saw 26% more visitors in 2020 than in 2019. The rise in popularity of parks is both a blessing – for building support for our park systems and conservation in general –and a boon to public health. It is also  a challenge, as it adds burden to infrastructure and operations lacking the necessary resources to keep up. Public demand and attitudes seem to support increasing these resources for parks – indeed, a poll commissioned by The Pennsylvania Parks and Forests Foundation found that 66 percent of Pennsylvanians agree that state lawmakers should place a high priority on funding for state parks and forests.

In August 2021, the Maryland President of the Senate and the Speaker of the House jointly appointed a commission to investigate and make recommendations regarding overcrowding in Maryland State Parks, including the adequacy of existing state park facilities to meet the demand for recreational opportunities. The commission was chaired by former Governor Parris Glendening, who opined in Maryland Matters with co-chairs Eric G. Luedtke, Majority Leader in the House of Delegates, and State Senator Sarah K. Elfreth, “Our parks today are overcrowded, underfunded, inaccessible to many, and in need of critical repairs. Today we have a once-in-a-generation opportunity to ensure that the system we pass down is in better shape than it is now.”1

In December of 2021, the Report of the State Park Investment Commission was submitted, and legislation to implement its recommendations was adopted promptly in 2022. In an unusual display of bipartisan agreement, the Great Maryland Outdoors Act passed with only one dissenting vote.

The GMOA addresses the 40 recommendations of the Park Investment Commission under six major headings: capacity, maintenance, staffing, funding, equity and climate change. The GMOA is very specific in targeting funding for priorities identified in the commission report; for example, in Fiscal Year 2024, the governor is directed to include in a general fund appropriation of $70 million for state projects that address critical maintenance concerns on state parklands managed by the Maryland Department of Natural Resources (DNR).

The GMOA also establishes a separate park system capital improvement and acquisition fund with $36.8 million in FY 2024, and up to $70 million in future years for specific items, including:

The legislation also directs DNR to establish the Freedman’s State Historical Park (in eastern Montgomery County) and a “Port of Deposit” State Historical Park in Cecil County as partnership parks that seek to educate the public, preserve and interpret the lives and experiences of “Black Americans both before and after the abolition of slavery.”

The act also specifically addresses the need for additional staffing in state parks, calling for 90 new permanent classified positions for the Maryland Park Service and directing an appropriation of $12 million to support them in Fiscal Year 2024.

The act creates several additional advisory committees, updates to strategic planning and new systems for inventorying and managing the condition of park infrastructure. Funding also is provided for preservation of agricultural lands and the Rural Legacy Program.

The act also creates a Great Maryland Outdoors Fund in the department with up to $3 million per year to promote and grow the outdoor recreation sector in the state.

Proponents say the legislation has the potential to be part of a historic third wave of investment in parks across the country, after the creation of national parks in the early 1900s and the projects of the federal Civilian Conservation Corps in the 1930s” (The Baltimore Sun, April 22, 2022). 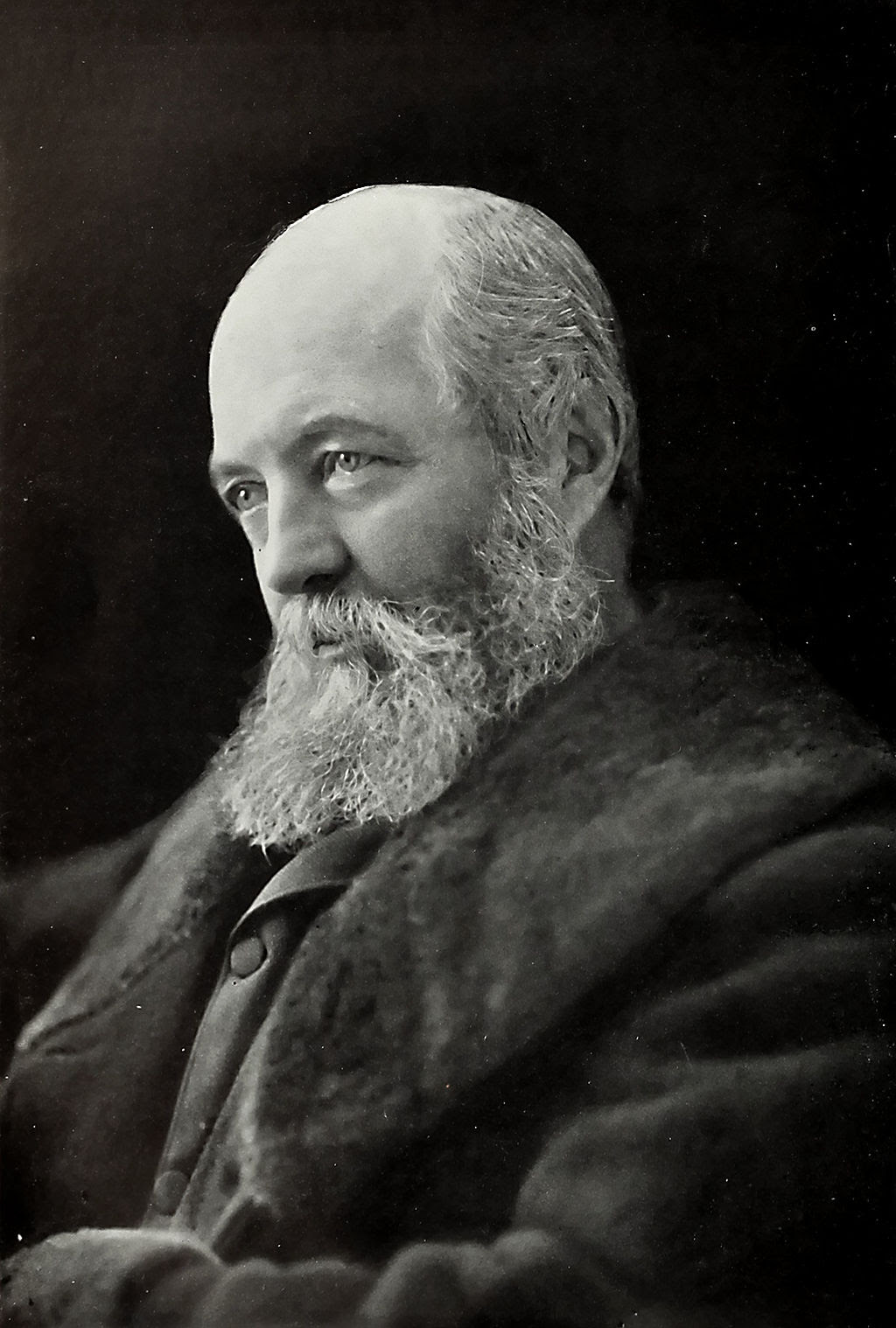 Adoption of the Maryland Great Outdoors Act fortuitously coincides with the Bicentennial of Frederick Law Olmsted’s birth (April 26, 1822).
Olmsted is recognized as the founder of American Landscape Architecture and a leader in the development of state and local parks. He established the world’s first full-scale professional office for the practice of landscape design and was a pioneer in the field of city planning. During the next century, his sons and successors perpetuated Olmsted’s design ideals, philosophy and influence with more than 6,000 projects in 47 of the 50 states.

Olmsted established a model for planning a national park even before such a title had been created. He moved from the East Coast to California to work as general manager for the Mariposa Gold-Mining Estate. A year later, the state had secured a grant deeming Yosemite Valley and the Mariposa Big Tree Grove inalienable parkland. A commission was formed to oversee the creation of the public preserve, with Olmsted serving as Superintendent and Chairman.

Olmsted and his sons developed design concepts that focus on the landscape of iconic sites such as Central Park and Niagara Falls in New York; the National Mall, US Capitol Grounds, and Rock Creek Park in Washington, DC; Audubon Park in New Orleans; Grant Park, Jackson Park, and Washington Park in Chicago; and dozens more. In and around the Chesapeake watershed, Olmsted’s work is found in York, Pennsylvania’s park system and Richmond, Virginia, as well as many sites in Washington, DC. Olmsted is credited with the development of the “Emerald Necklace,” a chain of parks linked by parkways and waterways in Boston and Brookline, Massachusetts, a concept that is similar to a “String of Pearls” describing parks around the Chesapeake Bay. 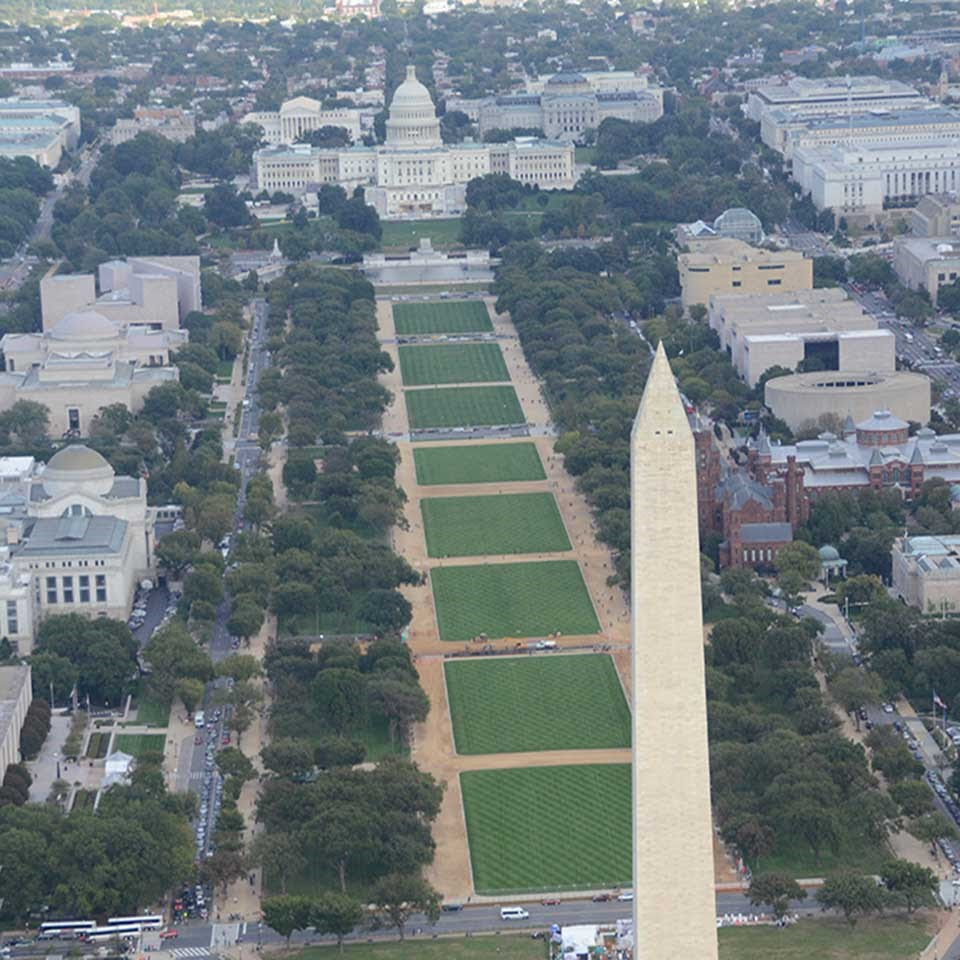 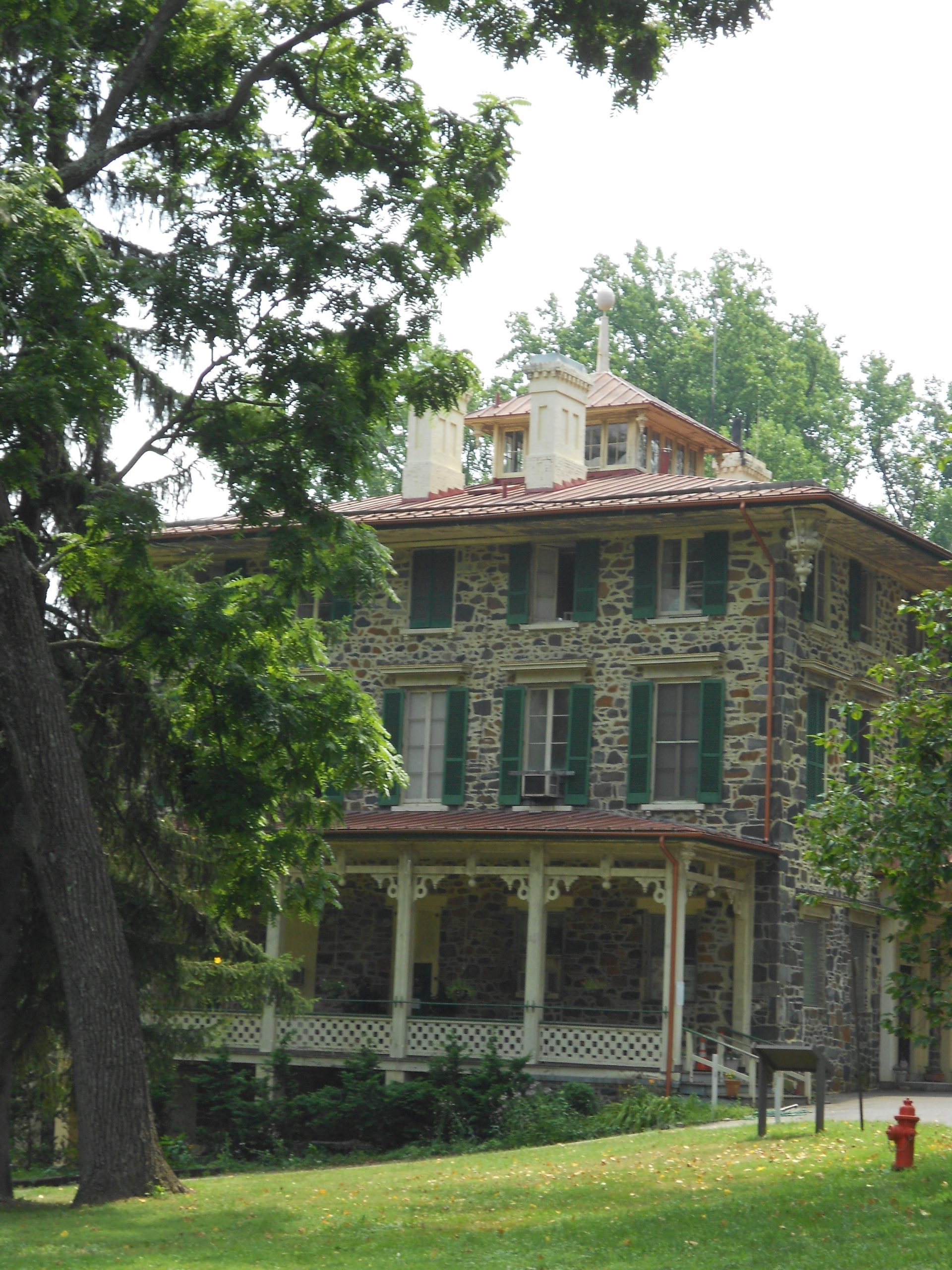 Another local example of Olmstead’s work is found in Gwynns Falls-Leakin Park in Baltimore, Maryland, one of the largest urban woodland parks in the nation. A 1904 report by Olmsted’s sons on potential park sites in Baltimore highlighted the scenic value of the stream valley, a feature highlighted for protection in many of Olmsted’s projects that resonates with current park planning and conservation ideas.

As described in a New York Times photo essay: Olmsted understood the promise of the park as a social force that would become an amenity in city life over the decades. In his view, parks were imbued with an exquisite kind of healing power. They were beautiful, born of nature, reimagined by man. He idealized them as literal common grounds forging communities, unstratified by race or class or faith.

Adoption of the GMOA can be celebrated as an opportunity to continue the ideas advocated by Olmsted and expand them to create a stronger environmental stewardship ethic in the Chesapeake Watershed.

1Gov. Glendening, Del. Luedtke and Sen. Elfreth: A Once in a Generation Opportunity for Our State Parks, Maryland Matters commentary January 7, 2022.