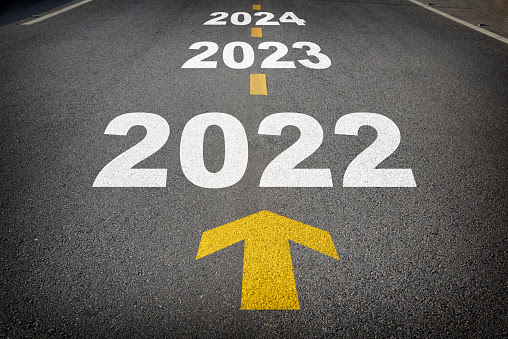 2022 is likely to be an unpredictable year during the General Assembly Sessions in Pennsylvania, Maryland and Virginia for similar and distinct reasons. This is an election year in PA and MD. The Governors of both of these states are term limited, so both are in the last years of their second terms. Candidates are lining up to compete in primaries and general elections to succeed these outgoing governors. And in VA, a new governor was just sworn in to begin his one four-year term. There will be turnover in the Assemblies in PA and MD either because of retirements or defeats at the polls. This just happened as a result of the elections last year in VA. The Assembly majorities in the House swung back to the Republican Party, and in the Senate, the Democratic Party held on to remain the majority. These majorities were by slim margins.

Here is a preview of important legislative and budgetary proposals (as of this writing) that would advance the mission and priorities of the Chesapeake Conservation Partnership. 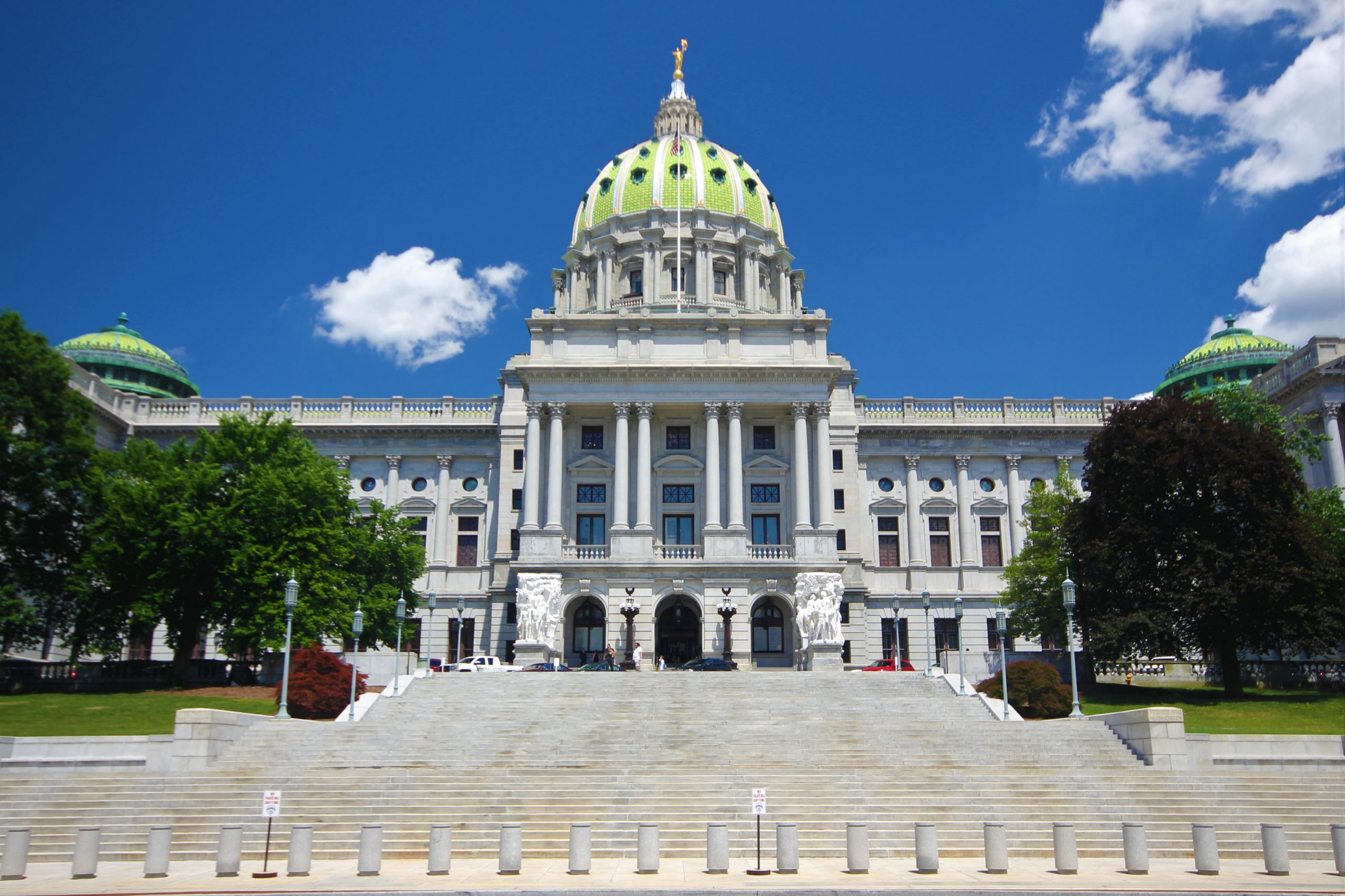 The Governor will not deliver his proposed budget for the fiscal year starting July 1 until February. There are several significant legislative proposals pending in the Assembly.

The Governor’s proposed budget for the fiscal year beginning July 1 was delivered to the General Assembly on January 18th. Key budget increases proposed include:

Other conservation-related legislative proposals to be considered during the 90-day session include: 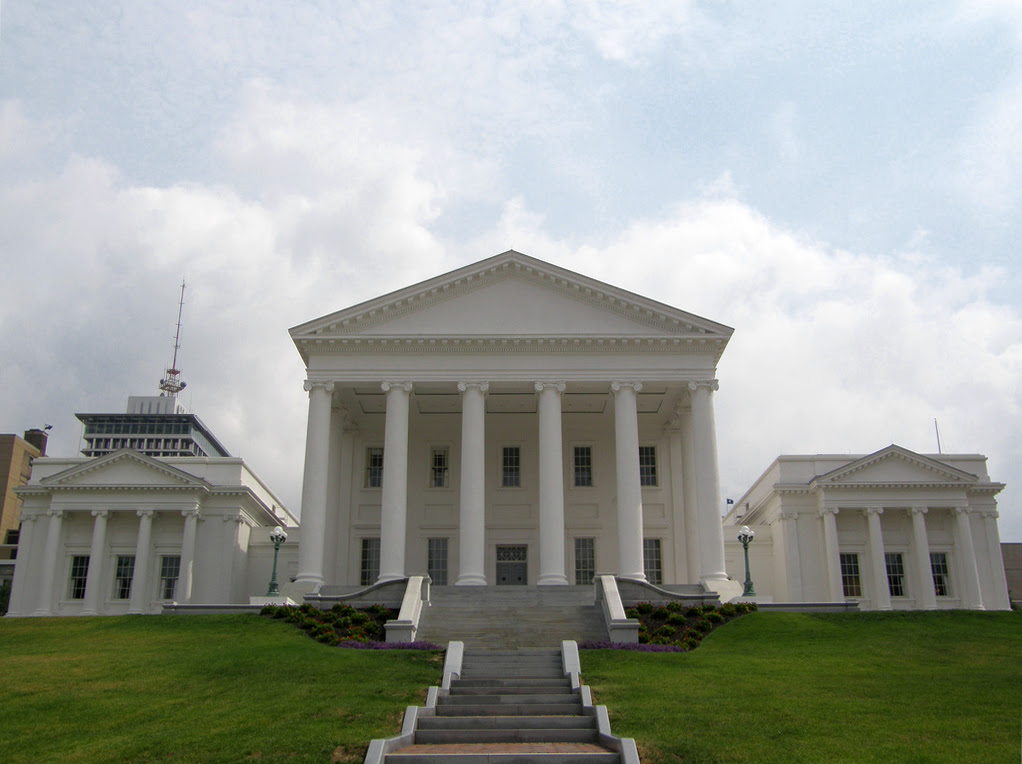 Maryland, Virginia, and Pennsylvania are in relatively good financial condition this fiscal year and next due in large part to the influx of Federal dollars for economic recovery and infrastructure programs, and economic growth within each state. Virginia finished fiscal year 2021 with a budget surplus of $2.6 billion. Maryland is projecting a surplus of $583 million at the end of the next fiscal year and an ongoing structural surplus of $1.3 billion. Pennsylvania is projecting a $5-$6 billion surplus by the end of this fiscal year on top of a $7 billion surplus at the close of last fiscal year. The disposition of these funds will be a subject for future negotiations, but there is reason to be hopeful that land conservation in the Chesapeake watershed will benefit.