Last week’s Lighting Update shared some reflections on “pushing boundaries.” In part II of some closing observations, I feel compelled to write of the lessons and people who have taught me as a conservationist. Where does a whole landscape sensibility come from? How is it cultivated? Each of us has a story. Here’s mine. 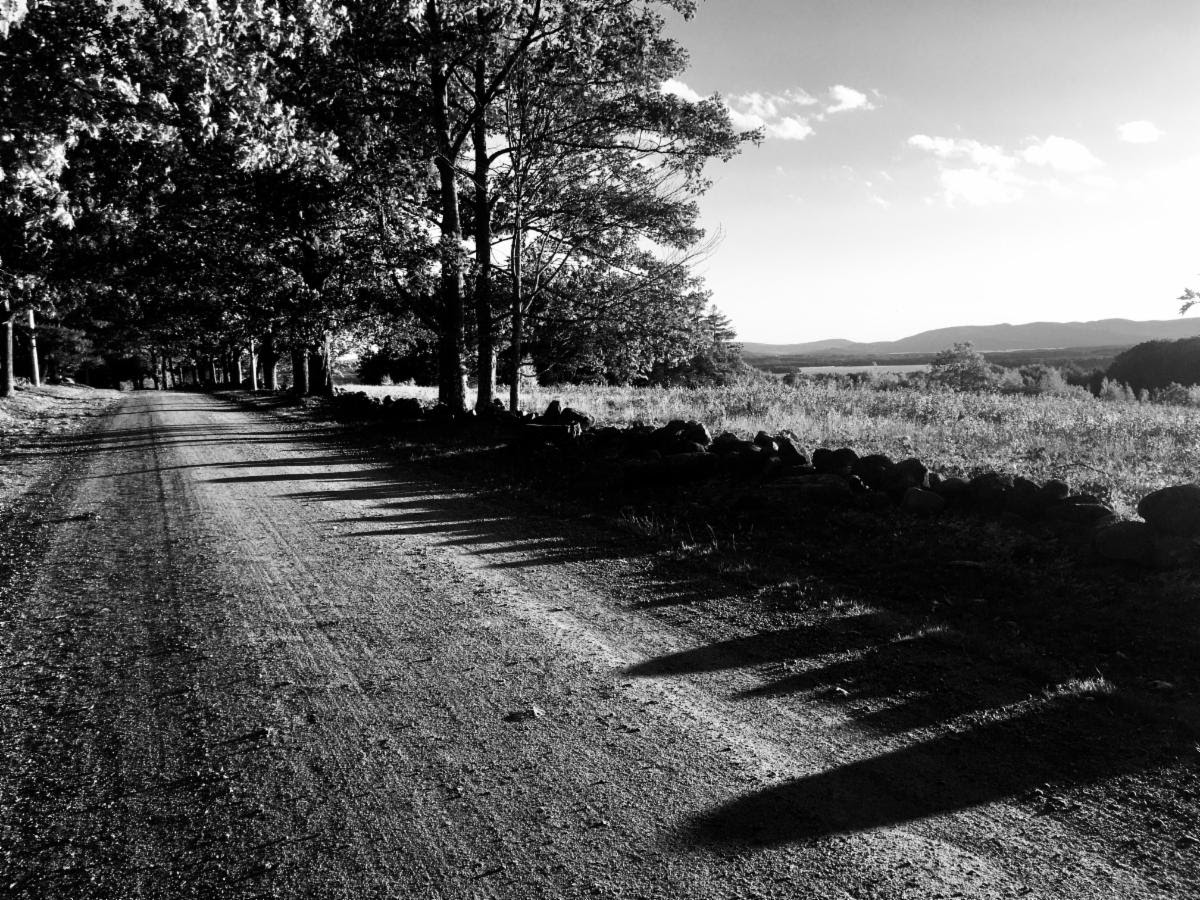 Origins of awareness. There’s a seed in childhood exposure. Regular camping in the parks of Kentucky, Tennessee and Indiana. Car-rides through impoverished parts of Appalachia. A fourth grade year in Munich, Germany and the cities and countrysides of Europe. Every summer in rural New Hampshire. Art and design all around, especially 20th century social-documentary and landscape photography — my father, photographer, designer, printer and architect, chaired a university art department. The recognition of distinctive landscapes grows. 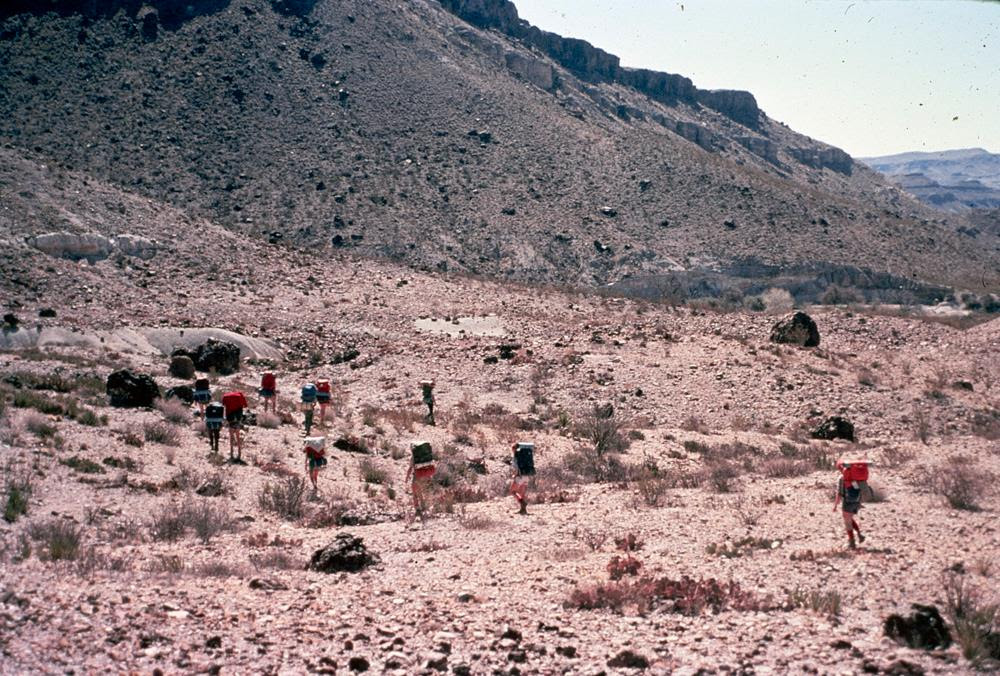 The liberal arts, science, and consensus-building. Then the beginnings of understanding and organizing begins. For me, that first came through field biology and interdisciplinary education at Earlham, a liberal arts college founded by Quakers in Indiana. Ornithology and Field Botany gave the power of observing the previously unnoticed. (Were all those birds really there all along?) E.O. Wilson’s once controversial Sociobiology: The New Synthesis, the text for Animal Behavior, organizedsystemic interactions. One of the nation’s early term-long experiential field program’s — Earlham’s Southwest Field Studies — taught me how to think about a whole landscape, the iconic Sonoran and Chihuahan deserts. And Earlham’s Quaker origins infused an understanding of the process of consensus-building and the expectation to do good in the world. 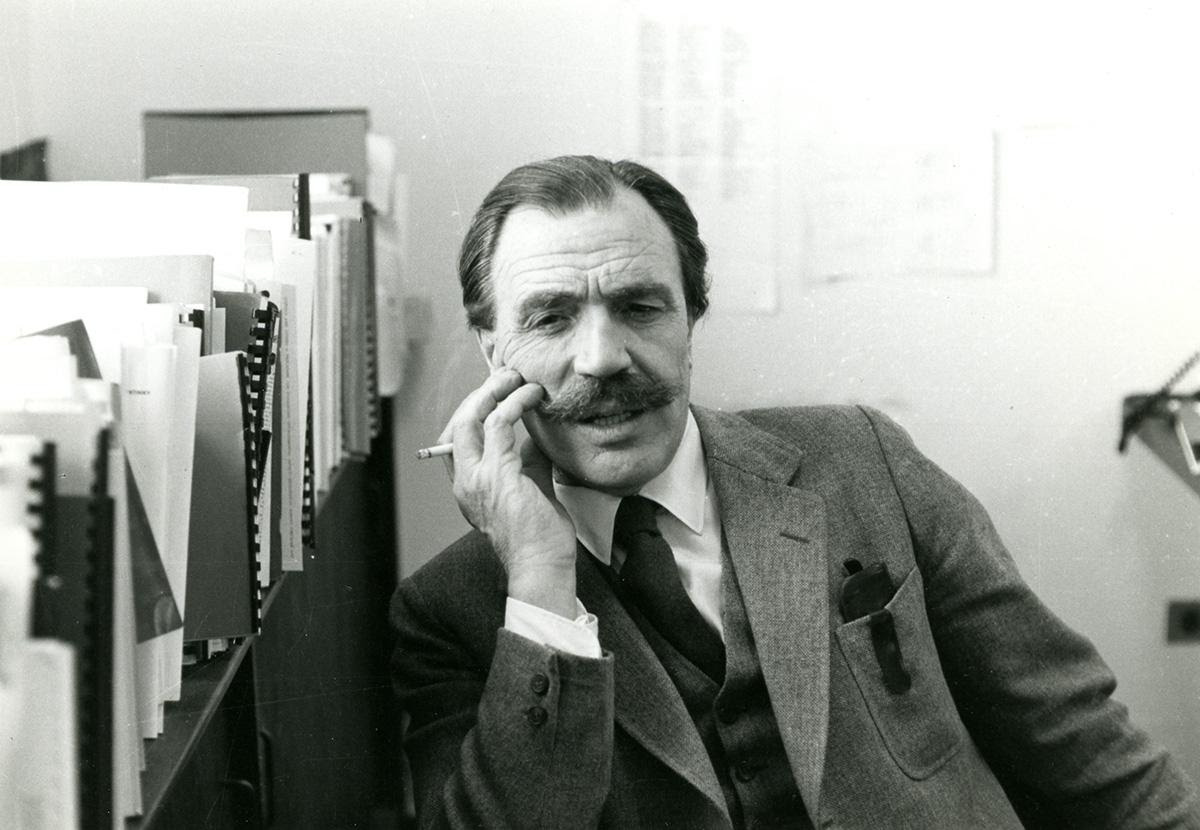 A framework for planning. Before geographic information systems (GIS) existed, the great Scottish landscape architect Ian McHarg was upending the teaching of planning and design at the University of Pennsylvania. His book Design with Nature and his approach to ecological planning was revolutionary. For a few decades he gave hundreds, perhaps thousands, of students, including me, a way of thinking holistically. And for some, a second door into the National Park Service (NPS).

Avoiding the traditional. In the latter half of the 1980s, the NPS regional office in Philadelphia developed a remarkable, unusual and sizable planning team, of which I became a part. It was infused with leadership and staff who had been in or exposed to McHarg’s Penn program. Just as importantly, some came from the non-traditional side of NPS, earlier housed in the Bureau of Outdoor Recreation and Heritage Conservation and Recreation Service. Glenn Eugster, Joe DiBello, Robert Potter, Evelyn Swimmer and others were distinctly not the traditional inside-the-park-boundary thinkers. In fact, much of the planning work was initially focused on conserving landscapes — whole rivers, historic industrial landscapes, the 1 million acre Pinelands National Reserve, and the lands adjacent to national parks. 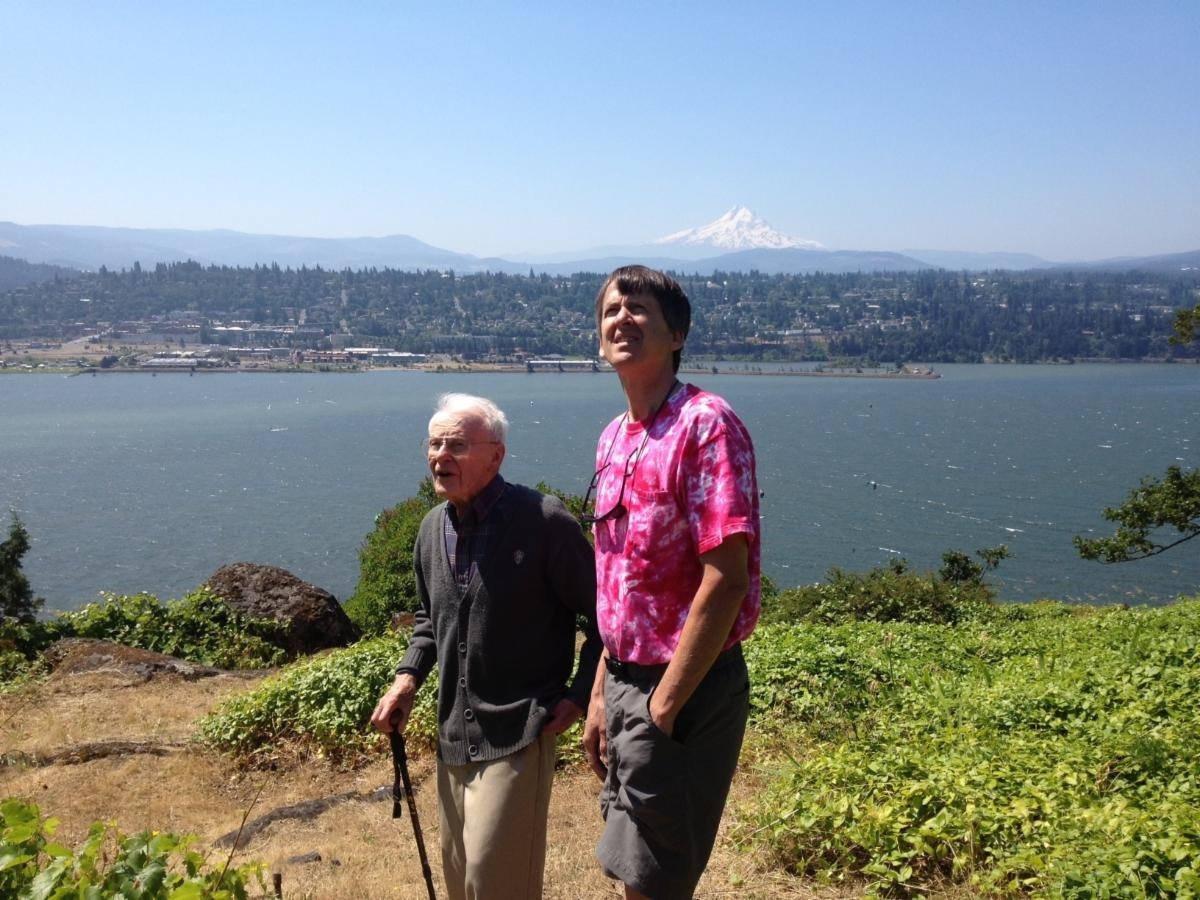 Not only was this office central to formalizing the NPS Rivers, Trails and Conservation Assistance Program, it was also at the leading edge of establishing most of the first national heritage areas. Over time, staff moved on, including me, spreading our learned practice of public involvement, landscape planning and heritage conservation broadly.

Managing a landscape. And one meets new teachers. For seven years I worked for twelve bosses, the appointed members of the Columbia River Gorge Commission. Smart, dedicated, sometimes political, each of these women and men showed me how to work for a board and think about the management of an organization. Some, like Stuart Chapin, author of one of the first texts on urban planning, became beloved friends. Likewise, the staff I led taught me more than I them about the rigors of some of the nation’s most effective regulations for protecting large landscapes. The experiences forged camaraderie and bonds among us and a deep sense of shared mission.

64,000 square miles of opportunity and collaboration. In coming to the Chesapeake in 1999, my mind turns to many. The broad-thinking NPS leaders who enabled and advised our early work for directly engaging NPS in watershed-wide effort. Deny Galvin, Bob McIntosh, Marie Rust; sounding boards for charting direction; people who pushed boundaries throughout their careers. 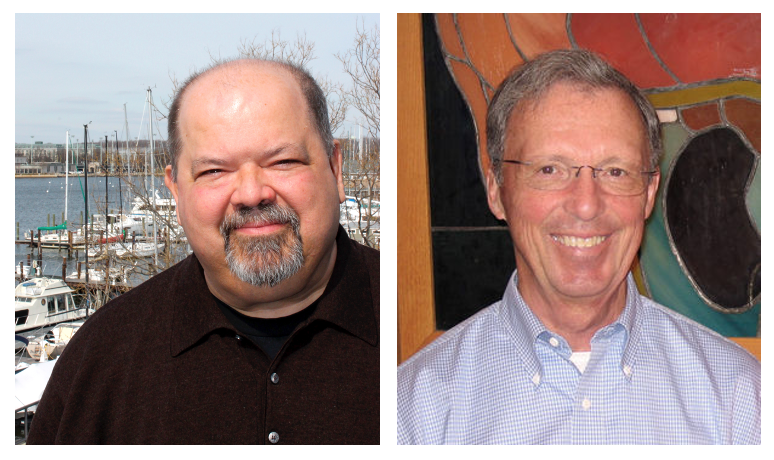 Members of the Chesapeake Bay Gateways Network Working Group — a diverse set of folks from agencies and organizations around the Bay — met quarterly for years, dedicating their best thinking to helping us advance Gateways. We learned through the cross-pollination of ideas. 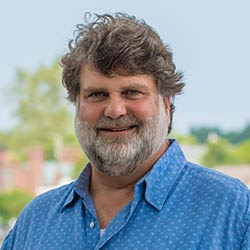 More recently, members of the Chesapeake Conservation Partnership Steering Committee have been my teachers — some of the best landscape conservation minds around. It is both appropriately humbling to recognize how much more I could learn from each of these leaders, and profoundly gratifying they have continued to value and advance our shared endeavor. I owe a particular debt to the leadership and expansive minds of the late John Maounis and John Reynolds without whom this would not have started. And to the wisdom of John Griffin and the skilled facilitation of Bill Potapchuk for carrying it forward.

Throughout all this, the staff and leadership of NPS Chesapeake has waxed, waned, and is now beginning to wax again, as Wendy O’Sullivan leads boldly forward. We have all learned together from each other.

But there is one person who met me at the door when I arrived in 1999 and has been here throughout. Without him, none of two decades of good work would have been possible. Bob Campbell is my collaborator, advisor, co-facilitator, fellow planner, and dear friend. His impact is broad and spread across the landscape. He teaches me every day, especially in the many moments when I have talked too much; he listens and then shares the wisdom I had been seeking. 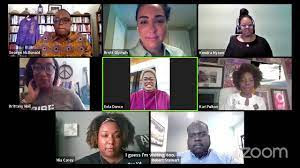 Learning, and action, must never end. Finally, this past year is a reminder to me that learning continues. Part of that comes from responding to the challenges of pandemic-enforced changes in work. We have all learned new ways to collaborate, often better and more creative ways. But the more important realization comes from the urgency of addressing racial inequities. And time and again over the past year, fellow Chesapeake conservation leaders — Black women and men — have openly, honestly, directly and kindly shared their perspectives in conversations that have opened eyes, including mine, bringing depth of understanding and urgency to the fore.

For all the people, places and experiences teaching the love, science, art and stewardship of landscapes, I am deeply grateful.

I close with a quotation of Ian McHarg’s writings from 1997:

“The future of our planet–and the quest for a better life–may depend on it. So let us resolve to green the earth, to restore the earth, to heal the earth with the greatest expression of science and art we can muster. We are running out of time and opportunities.”