Late last week, the Maryland General Assembly overwhelmingly passed a $52.4 billion state budget for fiscal year 2022, which begins July 1. The budget was adopted 128-8 in the House and it passed unanimously out of the Senate.

Included in the budget is some great news for parks and open space. Here’s a quick run-down of funding for the state’s land conservation programs: 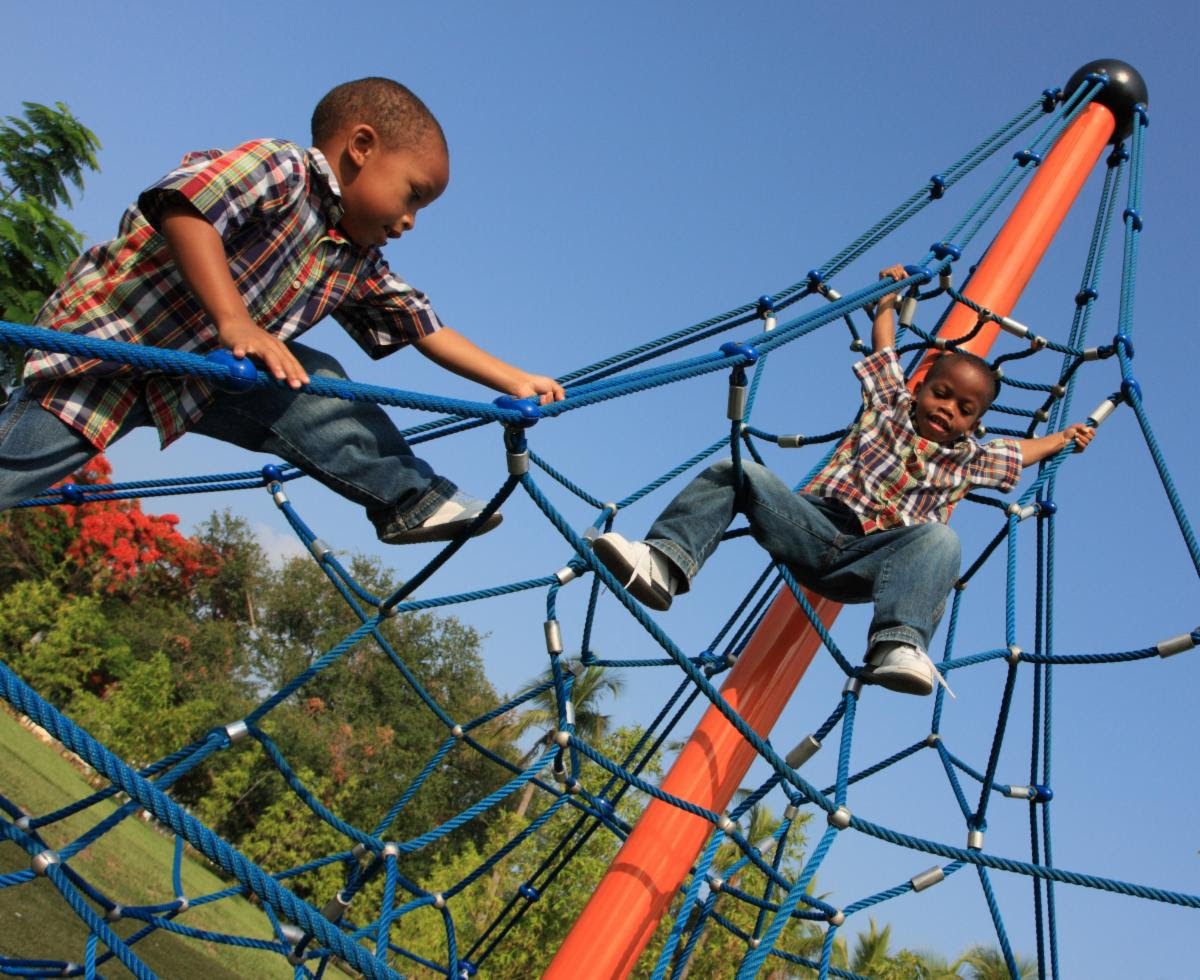 Included within the totals above is $16.3 million in pay-backs to the programs to compensate for funds not allocated in prior years. But, that’s not all: the budget also includes an additional $27.5 million in pay-back funds to support critical maintenance and capital development projects at Department of Natural Resources properties (such as state parks, forests, etc.). This is significant given an earlier recommendation by the Department of Legislative Services to eliminate the $218 million in repayments scheduled to be repaid in FY22 and future fiscal years.

On top of all that, the budget includes a new Local Parks and Playground Infrastructure capital allocation of $85 million for shovel-ready projects.

These are grants to Maryland counties (and Baltimore City) to “design, construct and capital equip park infrastructure and other capital-eligible projects that enhance recreational amenities, including but not limited to trails, playgrounds, and recreational facilities. … To the greatest extent possible, these funds shall be encumbered for projects during State fiscal 2022.” 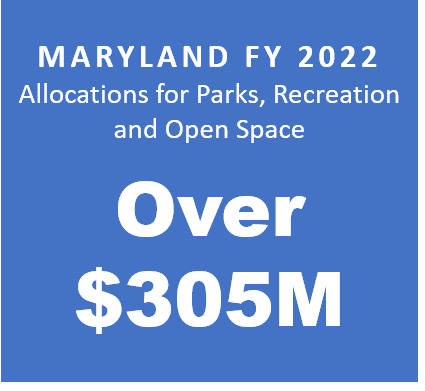 And, there’s more. The budget also funds Miscellaneous Capital Grant Programs which include project specific allocations. Of these, over $12.8 million are related to parks, recreation and open space, and there may be others.

Finally, the budget also includes a large number of Legislative Bond Initiatives, a number of which may relate to parks and open space.

What does this all add up to for parks, recreation, and open space in fiscal year 2022? Over $305 million.

“We don’t know what the future brings, but we do know this: we have paved a way for Maryland to move forward and we have invested in Marylanders in a historic way,” said House Appropriations Chairwoman Maggie L. McIntosh (D-Baltimore City).