Preserving More than the Beach 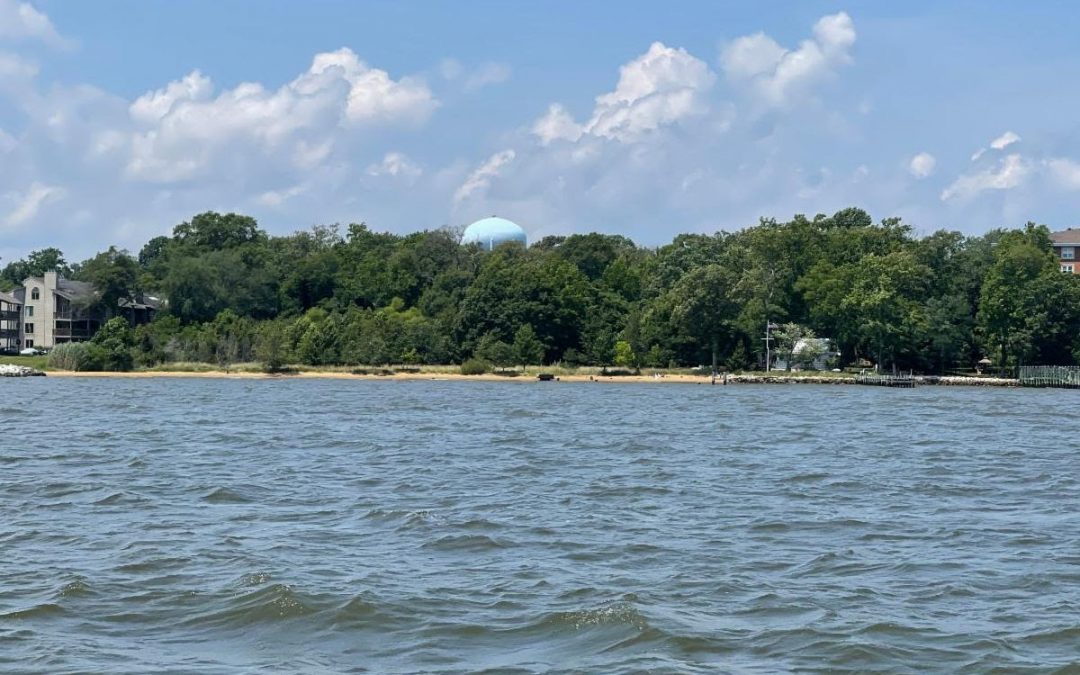 Between the 1930s and early 1970s, Carr’s and adjacent Sparrow’s Beach represented the heart of entertainment throughout the mid-Atlantic region and welcomed Blacks during a time of segregation. To say the beaches were popular is an understatement: a July 21, 1956 concert by Chuck Berry is reported to have drawn 70,000 fans, all but 8,000 turned away due to limited capacity of the venue.1

The origins of Carr’s Beach can be traced to 1902, when Frederick and Mary Wells Carr purchased 180 acres of farmland on the Annapolis Neck Peninsula. While the family farmed the land as early as 1909, they hosted picnics and church outings and took in boarders. In 1926, the family founded Carr’s Beach.

Most of the original outline of Carr’s beach has been converted into single-family homes, high-end condominiums and a retirement community. However, a segment of the original Carr family farm remained undeveloped, encompassing 5 acres of prime beach at risk of becoming another private enclave.

Substantial press coverage accompanied the announcement this year by Governor Larry Hogan and the Maryland Department of Natural Resources (DNR) that the State of Maryland will provide more than $4.8 million toward the purchase of Elktonia Beach – the last piece of the original 180-acre property purchased by Fred Carr in 1902, later named Elktonia Beach by William L. “Little Willie” Adams and his partners who purchased the land from the Eintracht Club in 1944.

The project is especially noteworthy because of the many partners that made it possible: the City of Annapolis, Blacks of the Chesapeake, Chesapeake Conservancy and the state of Maryland entered into an agreement with The Conservation Fund to acquire the property through a quilt of funding including federal, state and city Program Open Space funds. With the support of U.S. Senator Ben Cardin, the FY22 Federal spending bill also included $2 million for the City of Annapolis for planning, resiliency and development of the new park at Elktonia Beach. 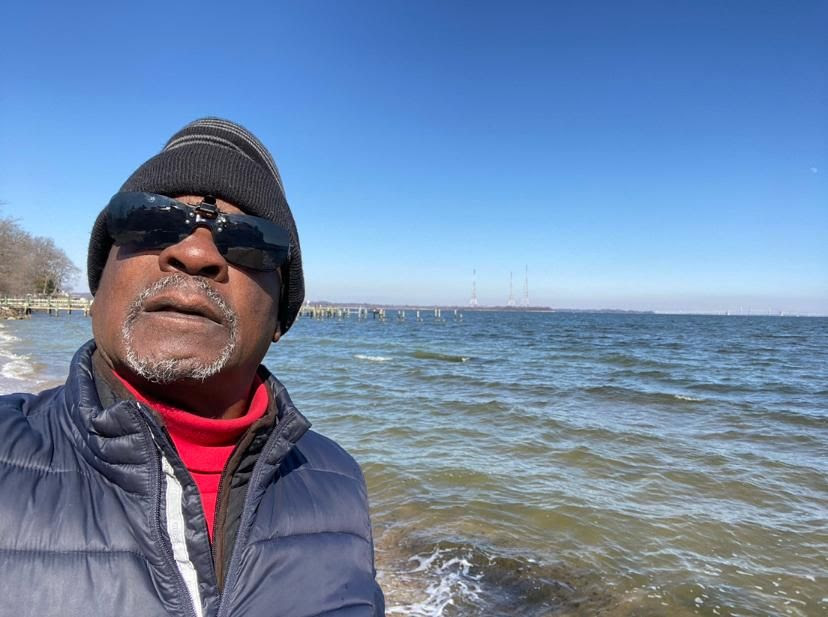 Blacks of the Chesapeake Foundation Founder and President Vince Leggett was delighted by the news that the project was being funded. He described it as “a dream come true” as he has been working for 15 years to preserve the meaningful and unique aspects of Black history and culture on the Chesapeake Bay at the site of Elktonia Beach, the last remnant contiguous to Carr’s and Sparrow’s Beaches. “This parcel directly fronting the Bay is so much more than just a pin or dot on a map. It serves as a national case study for the preservation and conservation of African American sites.”

Elktonia Beach is now expected to be an important park conserving the land, providing access to the Chesapeake Bay and an opportunity to learn about the historically Black recreation areas throughout the mid-Atlantic region.

Although Blacks were systematically excluded from most bayfront recreation opportunities during the Jim Crow era, they established their own opportunities to enjoy access to the waterfront. 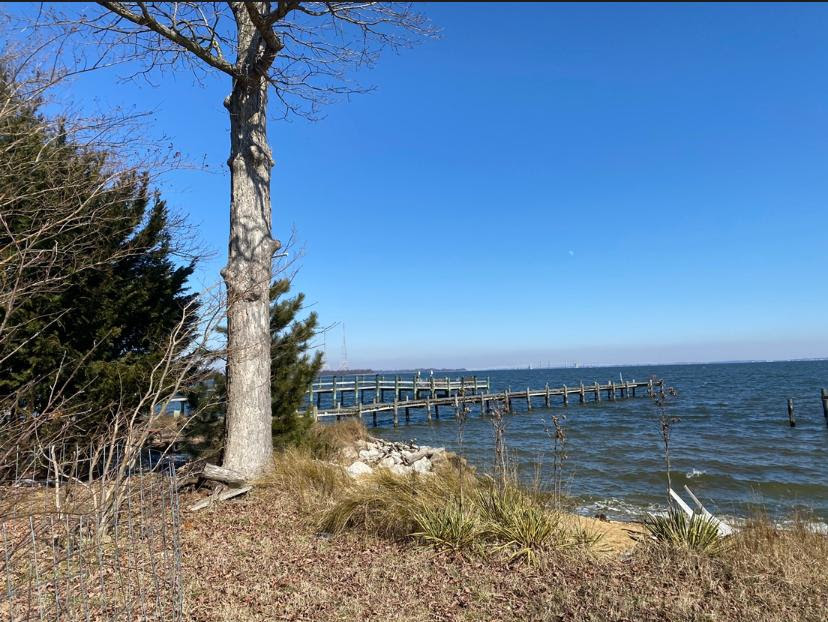 Not far from Carr’s Beach, the Bay Ridge community turned away Black visitors because of their race. Those excluded visitors included a veteran of the civil war, a colonel, who described the experience to his father. As reported by NBC News 4 Washington in 2017, according to Annapolis historian Janice Hayes-Williams, some fatherly advice was to “buy a piece of land that’s adjacent to that resort that turned you away.” The source of that advice was Frederick Douglass, famed activist for abolition and women’s suffrage, orator, publisher, diplomat and adviser to President Abraham Lincoln. His youngest son, Charles Douglass, purchased part of a 40-acre tract with 600 feet of beachfront and began selling lots to family members and friends. The town of Highland Beach was founded in 1893 and remains as a reminder of how Black people built their own communities along the Chesapeake for recreation, summer retreats and year-round homes.

Carr’s Beach has remained in the memory of those who enjoyed its recreation opportunities and music. It also has been commemorated in a mural installed at the Maryland Cultural and Conference Center StageOne at Park Place in Annapolis.

The creation of a city park at Elktonia Beach promises to shine an even brighter spotlight on this part of the Black experience along the shore of the Bay.