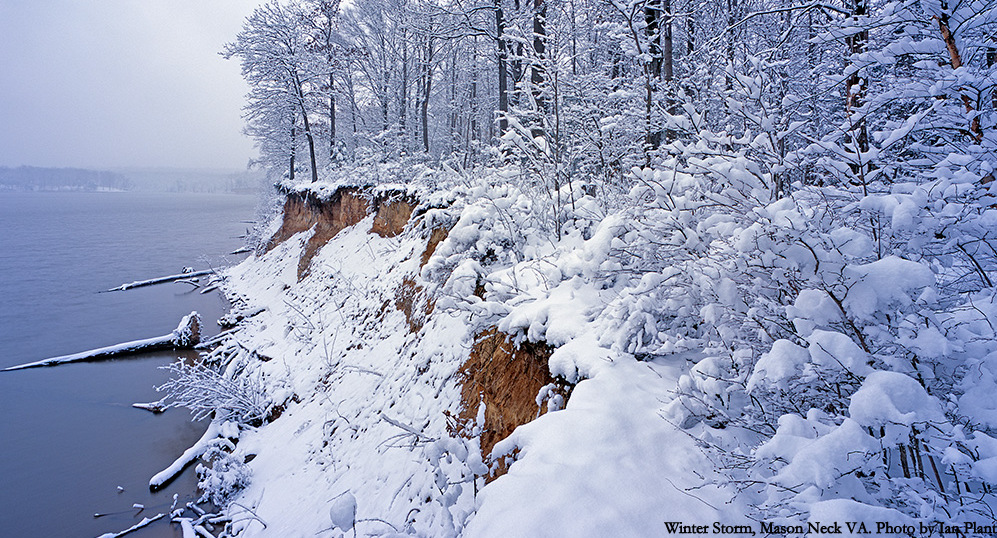 President Obama’s proposed fiscal year 2016 budget was released on Monday and includes nearly $38 million dollars to fund land conservation in the Chesapeake Bay watershed. If fully appropriated, this funding could conserve up to 7,500 acres.

The Rivers of the Chesapeake proposal is truly a collaborative effort, bringing together federal, state, local and non-profit partners from across the watershed. The proposal received support from elected officials from all six watershed states and the District of Columbia. Several organizations within the Chesapeake Conservation Partnership also directly contributed to the effort or wrote letters in support. Increasing LWCF monies allocated to the region has been a Chesapeake Conservation Partnership priority for several years. The proposed funding will leverage past and future state and private investments to advance our collective goal of conserving an additional two million acres of land by 2025.

Moving forward, it will be up to the Congress to ensure that the funds for projects are appropriated. Partners will continue to work with key members of Congress throughout the appropriation process. “Our continued partnership with the bipartisan multi-state coalition that helped get this funding into the budget will only lead to a healthier Chesapeake Bay watershed and move us closer to a restored Chesapeake Bay” said Molly Ward, Virginia Secretary of Natural Resources and member of the Chesapeake Conservation Partnership Steering Committee.