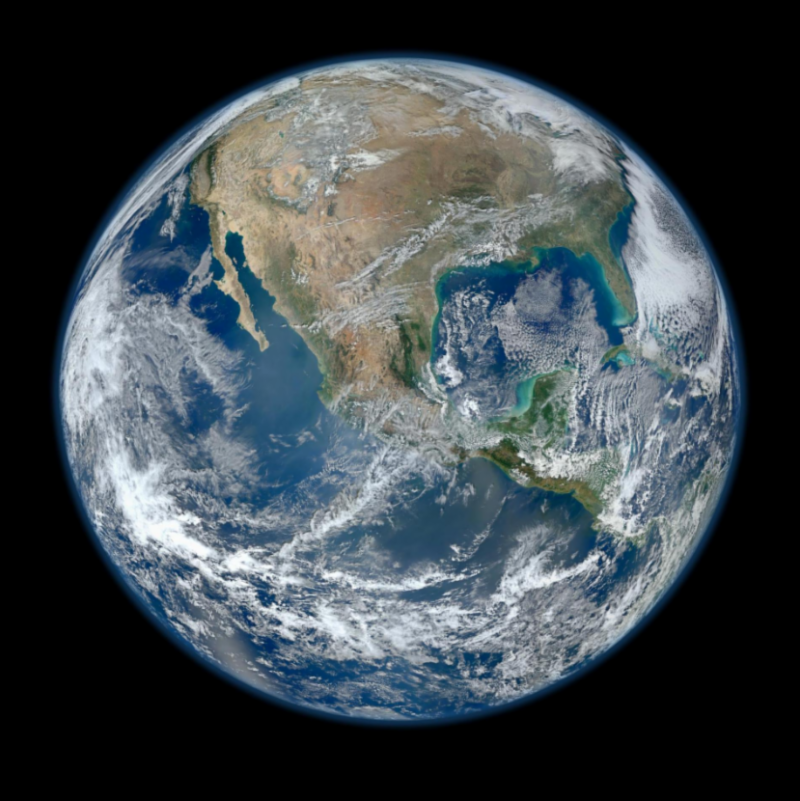 With every passing month, there is mounting concern about the need for protecting more of the vital ecosystems on which our quality of life depends. Edward O. Wilson’s Pulitzer Prize winning book Half Earth started serious discussions in 2016 about protecting half the planet to maintain biodiversity. Since then, study after study–from climate change impacts to crashing insect populations–points to a need for urgency.

Last month a group of scientists published a new study in Science Advances — “A Global Deal For Nature: Guiding principles, milestones, and targets.” The paper sets out the scientific rationale and approach for protecting thirty percent of the planet by 2030.

In a National Geographic story on the study, lead author Eric Dinerstein notes: “This is the first science-based plan with clear milestones on why it’s vital to achieve these goals and how it could be done. It’s not widely understood that large areas of forests, grasslands, and other natural areas are needed to soak up carbon emissions.” Meeting the Paris climate target of an increase on global temperatures of no more than 2.7°F requires a dramatic expansion of land protection, along with major increases in renewable energy and cuts in fossil fuel use.

The study organizes its approach around the world’s 846 ecoregions, such as the Appalachian Forest ecoregion which includes portions of the Chesapeake watershed. The study estimates needing a world-wide investment of $100 billion per year to achieve the conservation goal. National Geographic puts that in context: “The U.S. Federal Reserve bank bailout in 2009 amounted to more than $29 trillion, according to one study. A trillion is a thousand billion, so 29 trillion dollars could fund 290 years of conservation efforts that protect half the Earth and help stabilize the climate.”

As of 2018, twenty-two percent (9.2 million acres) of the Chesapeake watershed is permanently protected. Over the past two years, the Chesapeake Conservation Partnership has analyzed the land protection needed to achieve long-term conservation goals in the watershed. Protecting the most valued lands, where there are multiple conservation values, requires conserving half the watershed. Reaching thirty percent by 2030 would protect an additional 3.1 million acres. A daunting challenge? Yes, but achievable if Chesapeake partners bring existing and new resources to the effort.