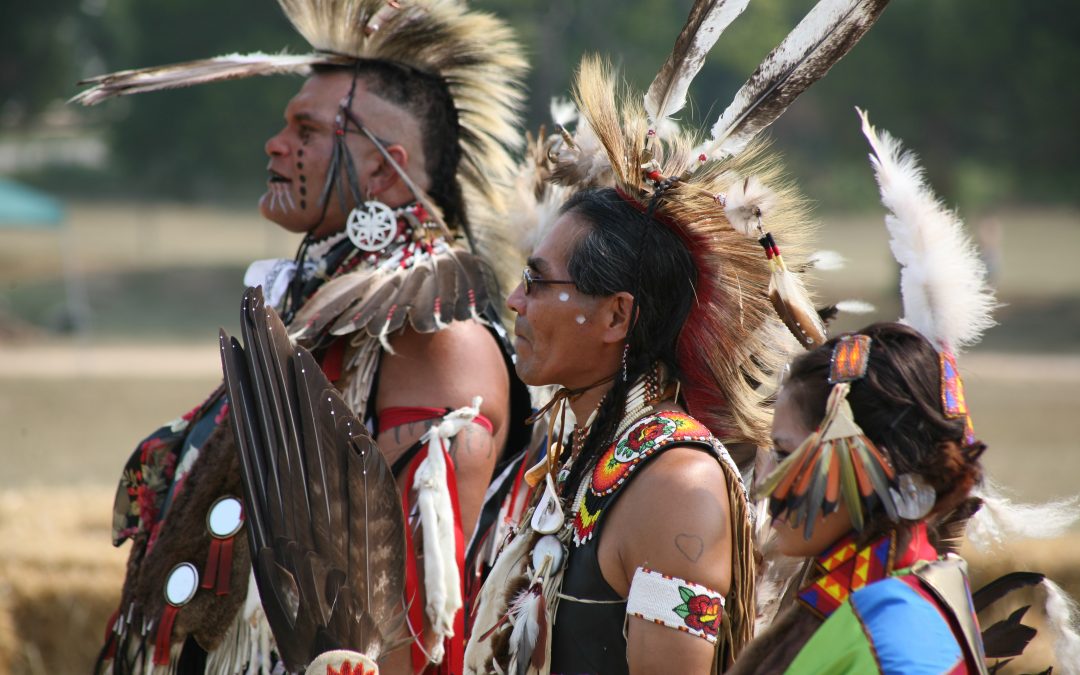 What comes to mind when you read the words “Sovereign Nations of Virginia?” Curiosity? Puzzlement, perhaps? Or maybe you are well aware that there are indeed seven sovereign nations that exist within the boundaries of the Commonwealth of Virginia. If you had the good fortune to attend the Sovereign Nations of Virginia Conference on September 24, 2021, you are not only aware of their existence, but also their persistent perseverance over the past 400+ years that finally led to their legitimate claims of sovereignty.

Who are these nations, you ask? They are the Chickahominy, the Chickahominy Eastern Division, the Monacan, the Nansemond, the Pamunkey, the Rappahannock and the Upper Mattaponi. They have been in Virginia for a very long time, hundreds of years before the colonists who arrived on the shores of the Chesapeake at the turn of the 17th century, far longer than these United States have been in existence. Their stories are ones that began with curiosity, trade and sustaining early colonists that far too quickly turned into those of broken promises, forced migration and government sanctioned eradication. Listening to the speakers at the conference was both fascinating and painful. 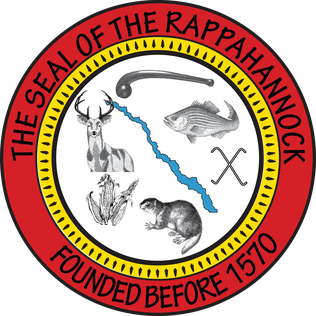 The conference was held on a perfect late summer day at a beautiful location, the Lewis Ginter Botanical Garden outside of Richmond, Virginia. It was hosted by the Rappahannock Tribe, and all seven federally-recognized tribes of Virginia were represented. The event featured an impressive array of speakers who stitched together a narrative that took the audience on a journey across time and space, factually documenting both the injustices foisted on Indigenous people and the tribes’ tenacity in overcoming them. These speakers included Dr. Jessica Taylor, assistant professor of oral and public history at Virginia Tech; Dr. Jason Sellers, associate professor of history at the University of Mary Washington; Dr. Edward Ragan, coordinator of student success at Centenary College of Louisiana; Dr. David Wilkins, the E. Claiborne Robins Distinguished Professor in Leadership Studies at the University of Richmond; and Kitcki Carroll, executive director for the United South and Eastern Tribes, Inc. and the USET Sovereignty Protection Fund, who provided a fabulous, but sometimes heart-wrenching, keynote address. 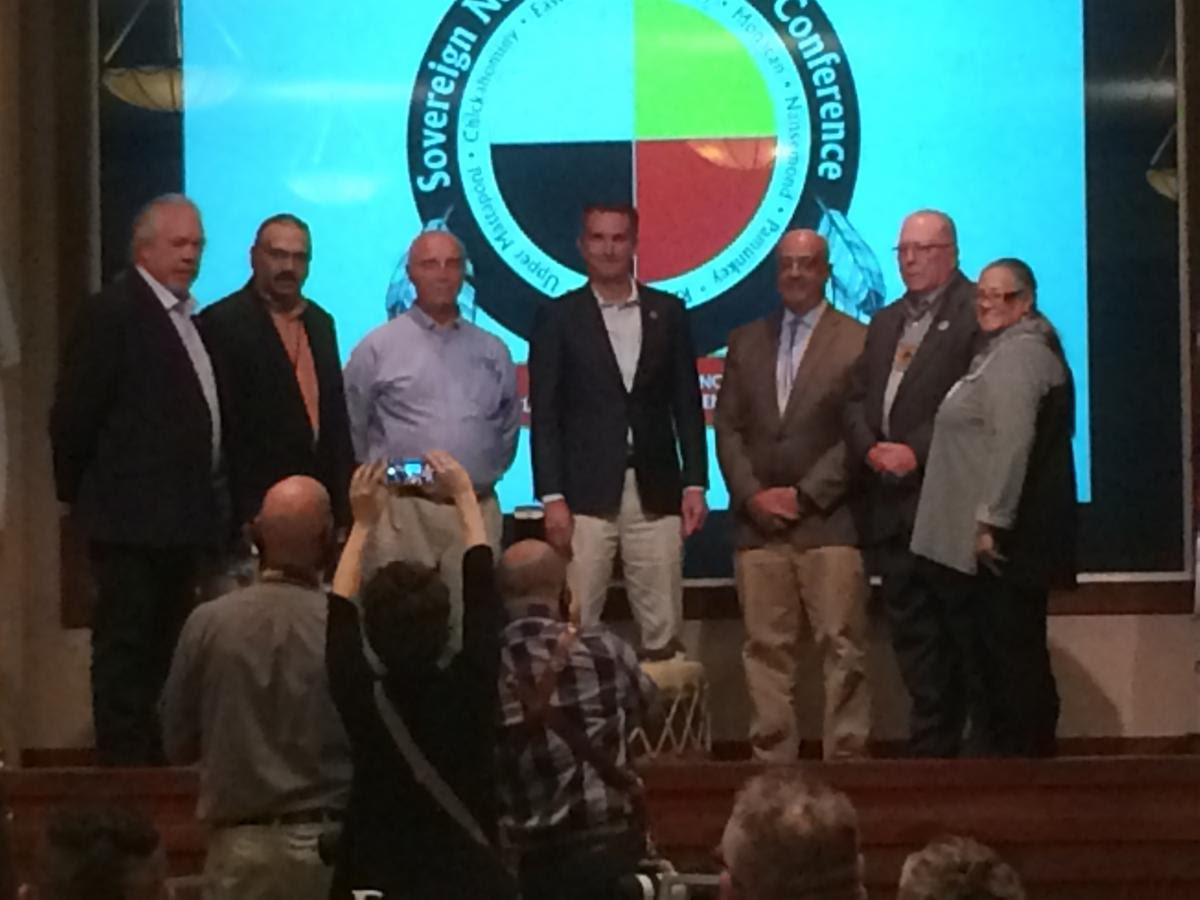 Virginia Governor Ralph Northam also spoke and acknowledged that governments have not lived up to previous treaties and promises made to indigenous people. Sovereignty now creates an entirely different playing field between tribes and the Commonwealth. Along those lines, once the conference ended, representatives of the tribes continued to meet to draft a “sovereignty accord” to better define and document the government-to-government relationship with the state.

Relations between tribes and the federal government are also paramount in the realm of sovereignty. To that end, the White House Council on Environmental Quality (CEQ) recently issued invitations to tribal leaders1 to share opinions and perspectives on issues including the contributions of tribal lands to conservation and climate goals, tribal co-management of federal lands and incorporating traditional ecological knowledge to decision-making and conservation practices. The CEQ acknowledges that tribal contributions to conservation are critical to meeting the goals of the America the Beautiful Initiative.

In Virginia, federal recognition first came to the Pamunkey Tribe on January 28, 2016, via petition to the U.S. Department of the Interior. The six other tribes named above received federal recognition from the passage of the Thomasina E. Jordan Indian Tribes of Virginia Federal Recognition Act which was signed by the president on January 29, 2018. Not only does federal recognition establish sovereignty for the tribes, but it gives them access to long-promised and long-overdue federal benefits.

Many emotions surfaced during the day’s proceedings. Watching the Women Warriors and Color Guard leave the hall, backed by the power of the drum group, the final emotion that surfaced was gratitude. Gratitude for the perseverance of all tribal people who have endured so much, for their generosity of spirit so evident throughout the day and for their willingness to share their stories to inspire a better future for their people and for society. 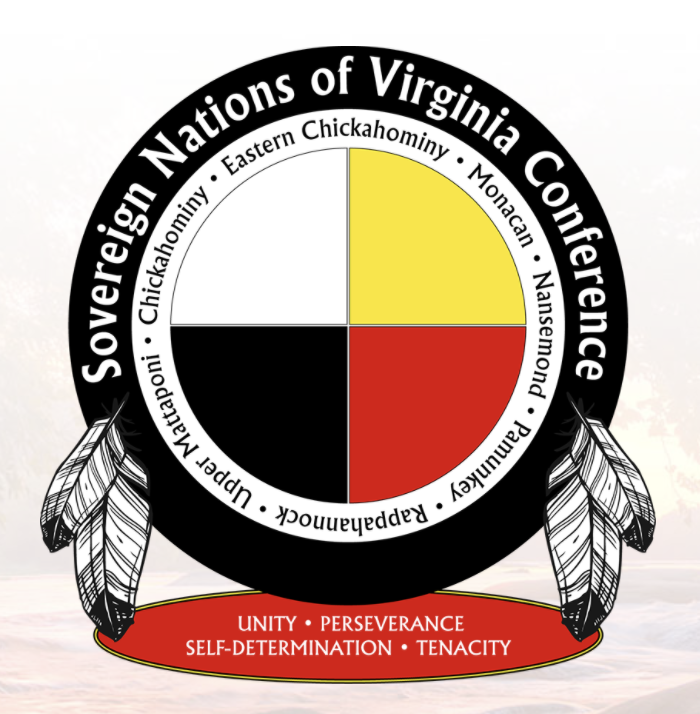 Many emotions surfaced during the day’s proceedings. Watching the Women Warriors and Color Guard leave the hall, backed by the power of the drum group, the final emotion that surfaced was gratitude. Gratitude for the perseverance of all tribal people who have endured so much, for their generosity of spirit so evident throughout the day and for their willingness to share their stories to inspire a better future for their people and for society.

The sovereignty of tribal nations is an issue worthy of greater understanding and attention by all, but especially our leaders in government. The Sovereign Nations of Virginia Conference provided an excellent foundation upon which to build. Cindy Chance, cultural anthropologist and administrator of the Captain John Smith Chesapeake National Historic Trail, noted the significance of the conference’s focus on the history of the tribes: “Before consultation can be effective, non-Native people must have a grounding in the history of the tribes with whom they’ll be speaking. Native people know their history, and they come to the consultation table with the weight of that history. It’s important to acknowledge it, understand it, feel how heavy it is, and act on it with responsibility and respect.”

Editor’s Note: President Biden proclaimed October 11, 2021 as Indigenous Peoples’ Day, acknowledging a time when “our Nation celebrates the invaluable contributions and resilience of Indigenous peoples, recognizes their inherent sovereignty, and commits to honoring the Federal Government’s trust and treaty obligations to Tribal Nations.”

1Because the White House Council on Environmental Quality sees sovereign nations’ interests in land conservation as essential in meeting the goals of the “America the Beautiful” initiative, they are holding two consultations with tribal nations to garner their input on the initiative, in particular the focus area of supporting tribally led conservation and restoration priorities: one on October 26, and the second on October 28; and soliciting written input via [email protected] by November 23. For more information and registration links, see the letter to tribal leaders.