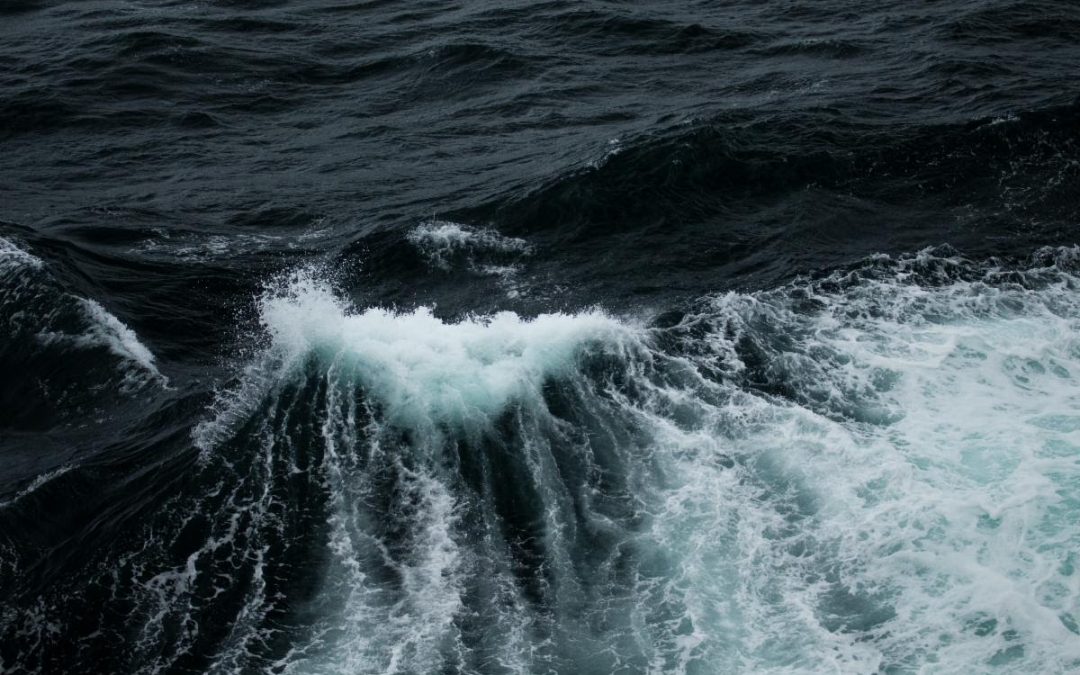 Photo by Owen Rupp on Unsplash

The United Nations Intergovernmental Panel on Climate Change report released in August of this year generated a great deal of press attention to likely consequences of a warming atmosphere. Generally, we usually think of climate change as a gradual process: the more greenhouse gases that human activities emit, the more the climate will change. From declining Arctic sea ice and record-breaking heatwaves to melting glaciers and worsening droughts, the increase in global average temperature is being felt around the world.

However, there are parts of the Earth system that have the potential to change abruptly in response to warming across the globe. These systems have “tipping points.” A tipping point, in any complex system, is where a small change makes a big difference and changes the state or the fate of a system. These abrupt changes are characterized in the IPCC Summary for Policymakers as “low-likelihood, high impact outcomes,” with the likelihood increasing with higher levels of global warming.

“Generally, we think of climate change as a gradual process: the more greenhouse gases that humans emit, the more the climate will change. But are there any “points of no return” that commit us to irreversible change?”1

One potential climate tipping point of concern is changes in the Atlantic Meridional Overturning Circulation (AMOC), one of the major current systems, known more by its common name: the gulf stream. The AMOC plays a fundamental role in regulating climate. Unlike most of the other implications of warming, the potential disruption of the gulf stream would most likely result in substantial cooling of the entire north Atlantic basin.

The AMOC has two main features, involving a balance of water temperature and salinity. The first is the flow of warm, salty water in the upper layers of the ocean northwards from the Gulf of Mexico. This is made up of the “Gulf Stream” to the south and the “North Atlantic Current” further north. The second is the cooling of water in the high latitudes of the Atlantic, which makes the water more dense. This denser water then sinks and returns southwards towards the equator at much deeper depths.

This current is primarily responsible for the relatively mild climate in England and western Europe. For example, London is 5 degrees of latitude (about 350 miles) further north than Quebec City in Canada, but the average low in January is 35°F (1.7°C) for London while it is 6°F (-14°C) in Quebec. 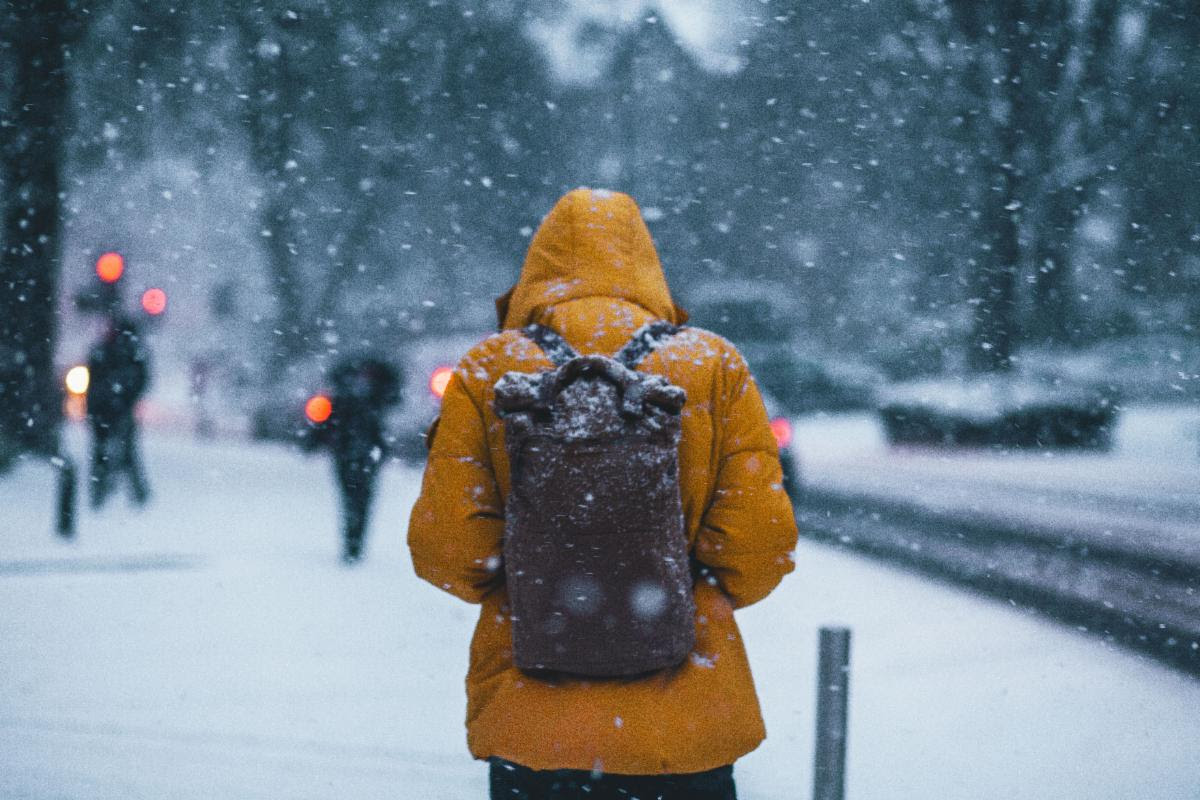 Photo by Thom Holmes on Unsplash

Recent studies of indicators of the current suggest that the AMOC is running out of steam, making it more susceptible to disruptions that might knock it out of equilibrium. If the circulation shuts down, it could bring extreme cold to Europe and parts of North America, raise sea levels along the U.S. East Coast and disrupt seasonal monsoons that provide water to much of the world. As noted in a post in Carbon Brief by Dr. Richard Wood and Dr. Laura Jackson, the research suggests that “AMOC is very likely to weaken this century, but a collapse is very unlikely. However, scientists are some way from being able to define exactly how much warming might push AMOC past a tipping point.”

The impacts of passing an AMOC tipping point would be huge, so it is best viewed as a “low probability, high impact” scenario. The impacts on agriculture, wildlife, transport, energy demand and coastal infrastructure would be complex, but we can be certain that there would be major socioeconomic consequences. For example, one study showed a 50% reduction in grass productivity in major grazing regions of the western U.K. and Ireland. 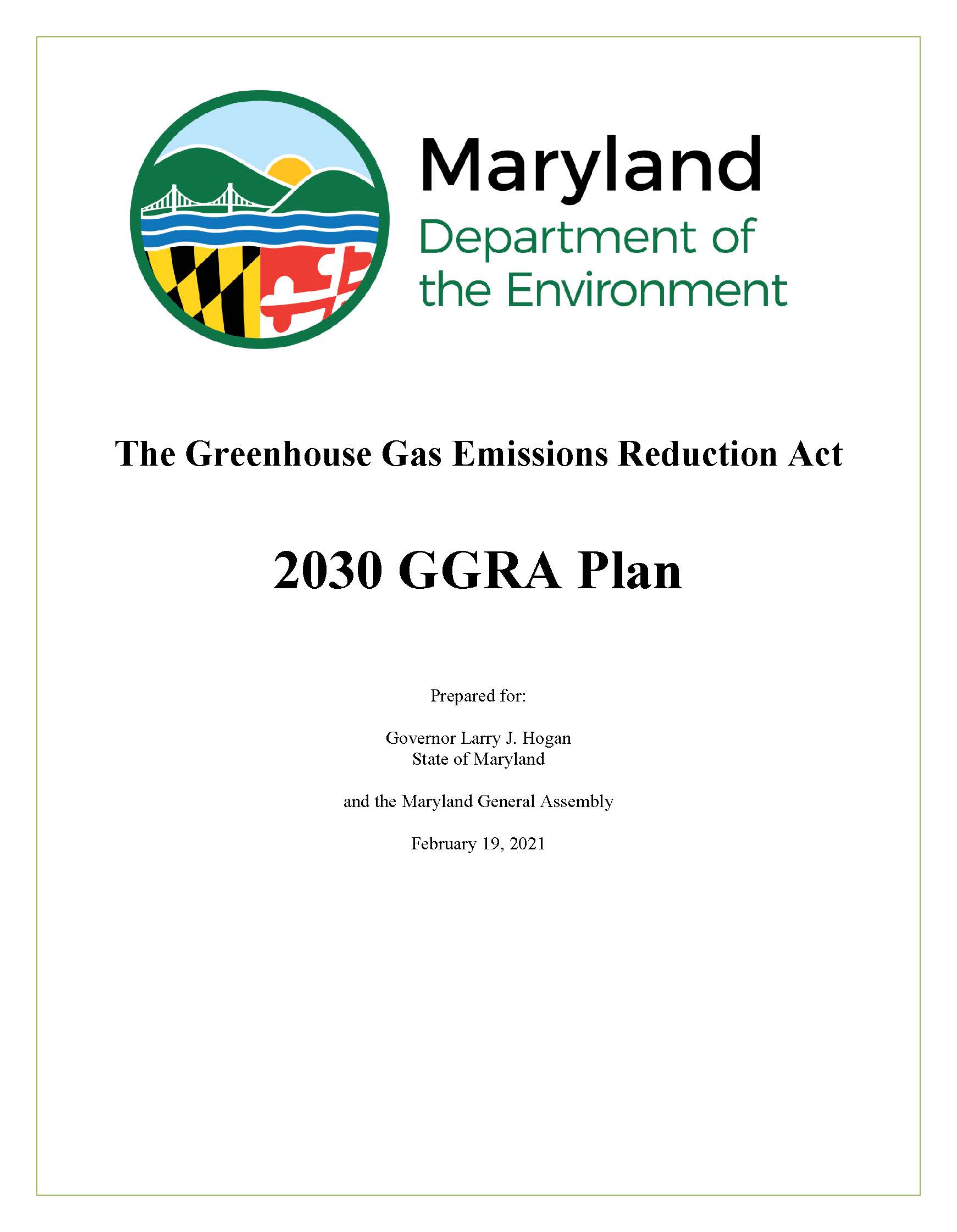 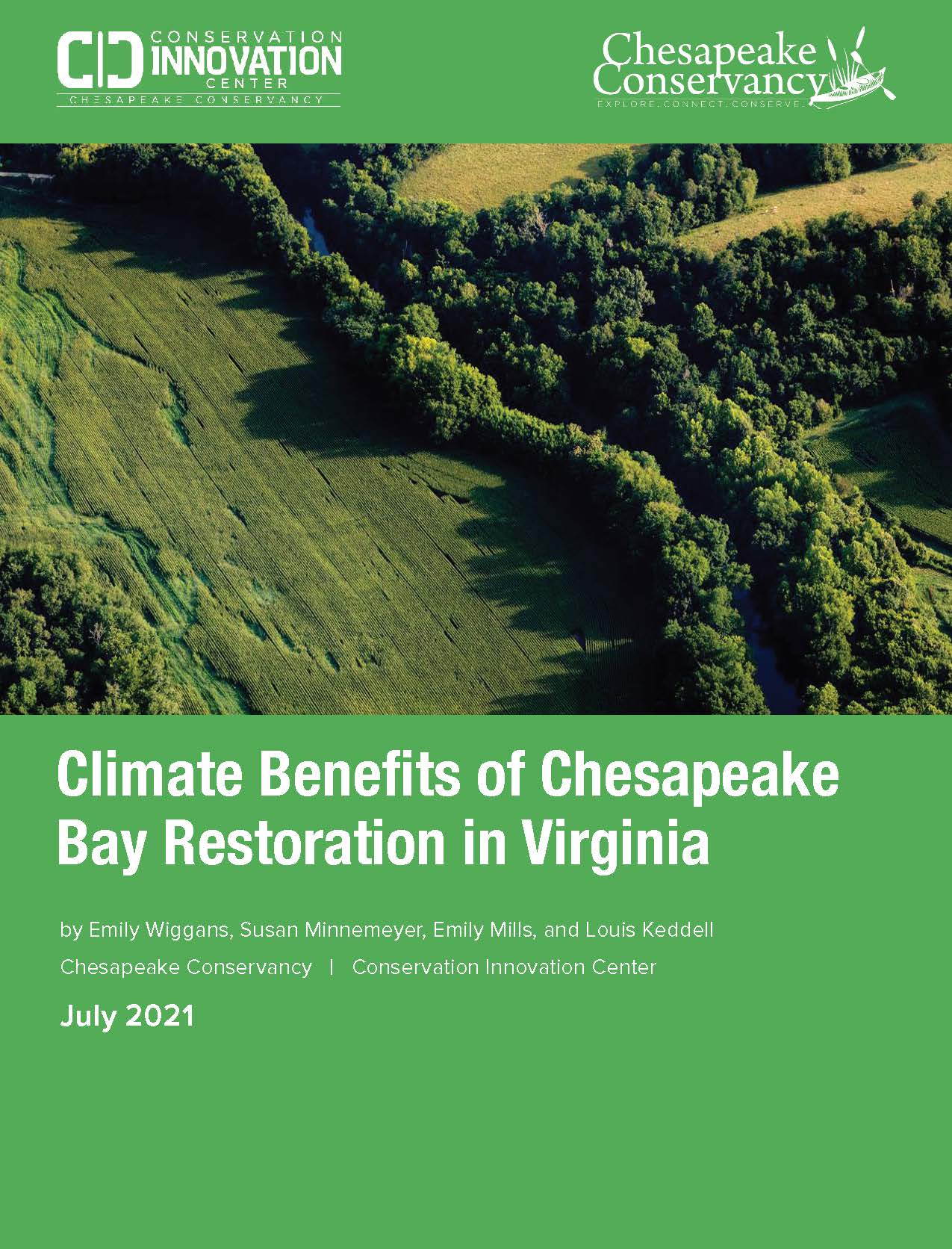 As described in the Carbon Brief post, research on early warning of AMOC collapse is in its infancy, but may be a fruitful way to respond to the risk. One thing is for sure: early warning will require continuous observations of key aspects of the AMOC. A monitoring array has been installed in the subpolar Atlantic. Along with continuous measurements of temperature and salinity from drifting floats, oceanographers now have an unprecedented database to study this crucial element of our climate system and give the world a chance to prepare for any surprises as some areas cool while average global temperatures rise.

How would conservation efforts shift if this occurs? Plans in place and underway are accounting for changing growing seasons, coasts, species ranges and more — such as the following examples related to conservation measures:

Awareness and tracking of the science developments should help practitioners think ahead.