One philanthropist built thousands of schools for African-Americans in the era of Jim Crow. (Photos: EHT Traceries)

As our nation struggles to address a record of racial conflicts and challenges, we may gain encouragement by reflecting on positive stories of the past. In the history of civil rights the name of Julius Rosenwald is not so well known. He is certainly not as famous as the owner of a house a few doors from his boyhood home in Springfield Illinois: Abraham Lincoln. But Rosenwald’s success in business and his approach to philanthropy offer some inspiring ideas for the future.

The son of German-Jewish immigrants, Rosenwald pursued a career in the clothing business and eventually rose to be president of Sears and Roebuck company. In the early 1900’s Sears was the nation’s leading retailer, the Amazon of the day—selling all sorts of products through their catalogue. Rosenwald has been described as “the father…of the distribution revolution which has changed the world economy in the twentieth century and which is so vital a factor in economic growth.”

Rosenwald became one of the super wealthy leaders of industry and promptly began to use his wealth to support progressive causes. He developed a friendship with Booker T. Washington and donated funds to support Tuskegee Institute in Alabama. Washington also secured Rosenwald’s support for a pilot program to build six schools in Alabama to serve African Americans who were desperately in need of educational facilities.

In the following years the Rosenwald School program grew exponentially. By 1932 when Rosenwald died, 4,977 schools and 380 complementary buildings had been erected in every Southern locale with a significant Black population, across 15 states. Fully 35 percent of all Black children in the South and 27 percent of Black children nationwide were educated that year in a Rosenwald School. One of the keys to success of the Rosenwald Schools program was the requirement for matching funds from local sponsors. Rosenwald did not believe in just giving money away, he looked at his contributions as a means to build community engagement.

Rosenwald’s philanthropy also was distinctive in that he did not seek recognition for his gifts. He fought aggressively to keep his name from being affixed prominently to buildings and projects—not just out of his genuine humility, but in keeping with his idea that if a donor could get beneficiaries to take ownership of a project themselves and become emotionally invested in it, the undertaking is likelier to thrive and endure. 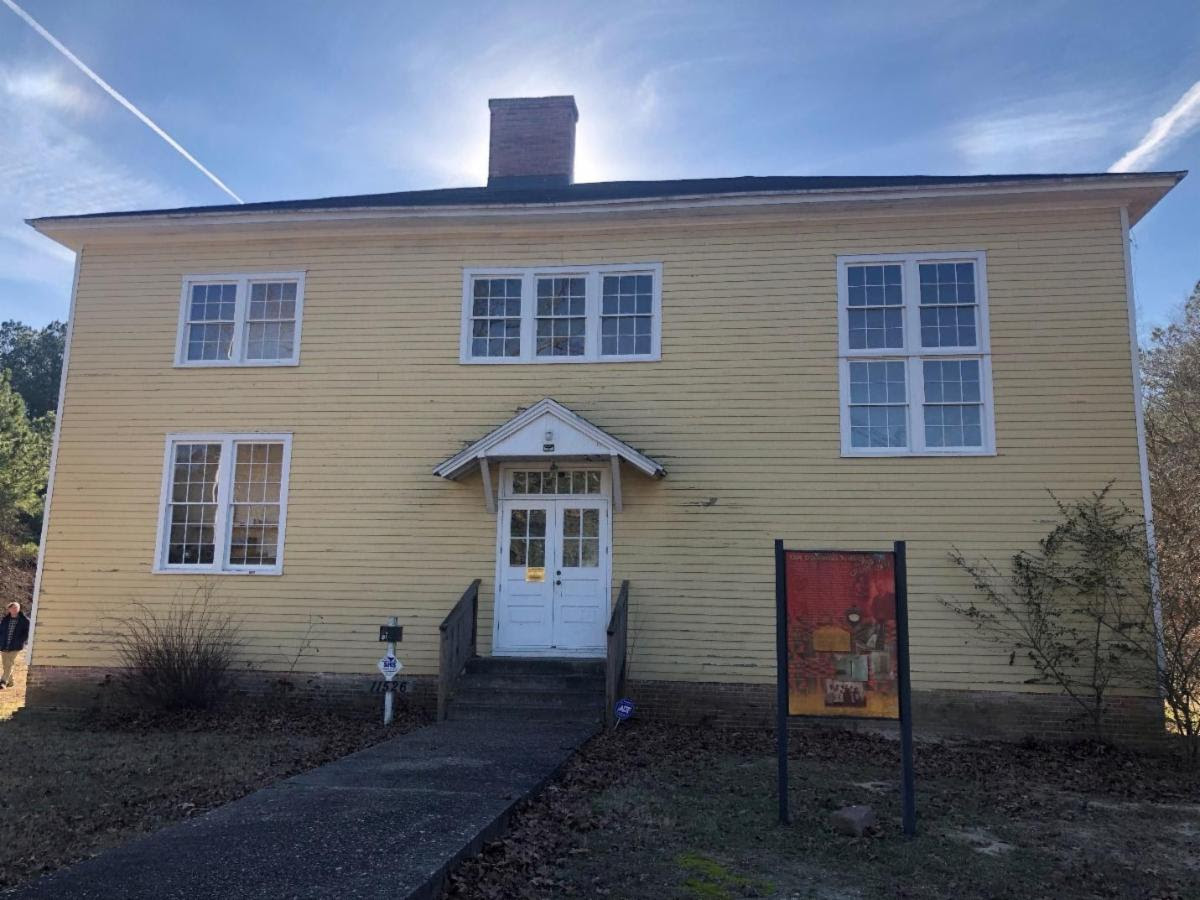 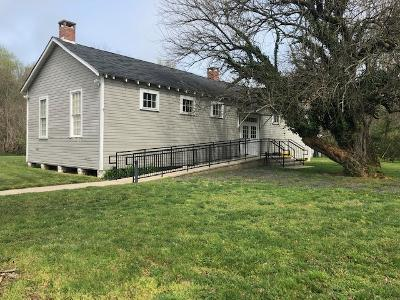 The Galesville Community Center in Galesville, MD, which was once a Rosenwald School
Credit: Warren Brown

In addition to the schools program, Rosenwald supported the Museum of Science and Industry in Chicago. He gave many millions to Jewish interests, including saving thousands of victims of the Russian Revolution. He was a generous backer of Black colleges. He funded the construction of 22 YMCA/YWCA community centers and urban dormitories for Black people during the segregated era and developed a model moderate income housing project.

Scroll forward 100 years, and these sites are bringing communities together with partners around preservation and recognition. The National Trust for Historic Preservation and the National Parks Conservation Association have been advocating for the creation of a national historical park to recognize Rosenwald.

The park would include representative examples of schools in southern states and sites in Chicago that reflect his charitable gifts in that city. Several of the remaining examples of Rosenwald schools are located in Maryland and Virginia within the Chesapeake watershed. The National Park Service has been authorized to conduct a study of the suitability and feasibility of creating the park (read more in the historic context report).

“Despite the schools’ historical significance, only a small percentage of Americans are familiar with the structures and their impact on our nation’s history. While some schools are being preserved for community use, lack of resources and neglect still threaten many others.”

—The National Trust for Historic Preservation

In addition to the National Trust’s efforts to raise awareness and provide assistance, grassroots activists, local governments, and churches that own Rosenwald Schools are finding creative new uses for them. Rosenwald School networks in several states have begun serving as conduits to assets and educational opportunities at the state and local levels.

In 2013, Preservation Virginia listed Rosenwald Schools in Virginia on their list of “Most Endangered Historic Places.” Since then, the group has worked with Rosenwald-funded and other historic African American schools on preservation actions with the advice and guidance of community groups and individual school owners. Their recently completed two-year architectural survey of Virginia’s Rosenwald schools in partnership with the Virginia Department of Historic Resources (DHR), and with funding by a National Park Service Underrepresented Communities Grant and a private funder, is helping to preserve the Rosenwald schools that are still standing and find ways to commemorate those that have been lost. And it is contributing to community-scale conservation efforts in the areas surrounding the schools.

Visit Rosenwald School Architectural Survey – Preservation Virginia for more information, photos, and a map of Virginia’s Rosenwald Schools used to showcase and invite others to contribute information on the schools. “Every historic African American school, whether officially funded by the Rosenwald building program or not, represents a unique and special history of the community that built it. ​We hope this work will encourage others to continue documenting, commemorating and preserving these special places.”